According to the preliminary information calculation of the People’s Data Research Institute, the “10+1” pilot area of ​​the digital renminbi has covered nearly 150 million groups, accounting for approximately 10.7% of the total population. At present, the six major state-owned banks and another online commercial bank have connected to the digital RMB wallet. As of the end of 2020, there have been as many as 6,700 pilot applications of digital renminbi nationwide, covering almost many areas such as ticket purchases, living payments, and catering expenditures. It is reported that in June 2021, a Beijing company used digital renminbi to pay employees’ salaries for the first time. 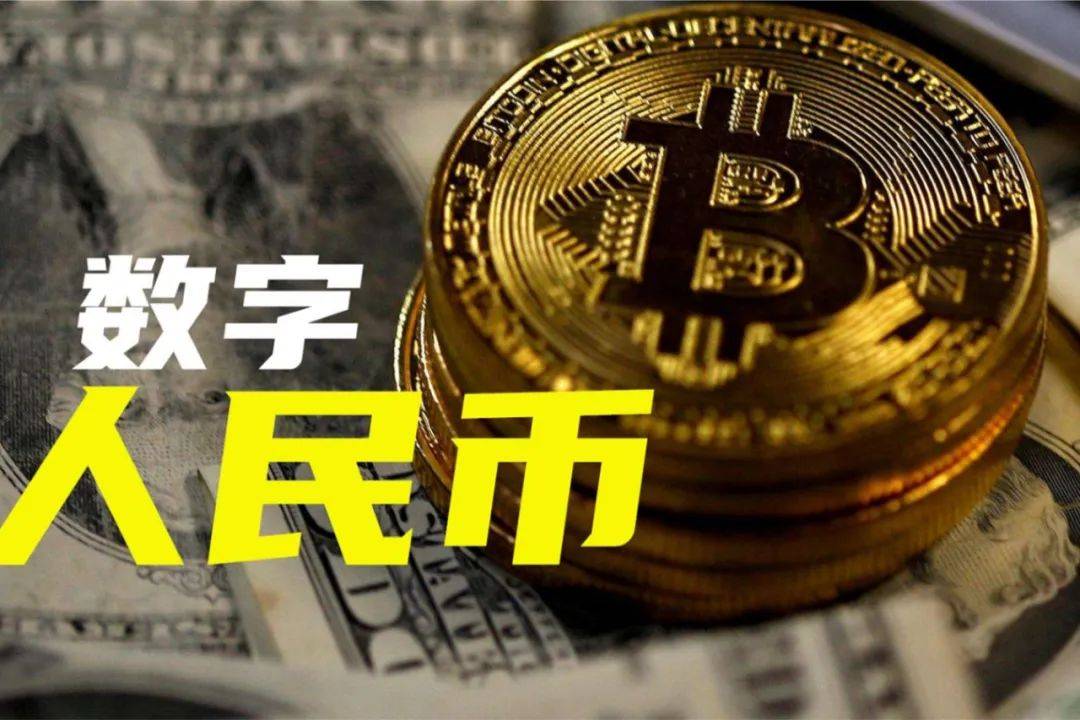 With the wave of digital renminbi, more and more payment methods are now available. However, for the older generation, there are still many people who choose to use banknotes. At present, the banknotes we use are still the fifth set of RMB issued in 2019.

What is the difference between the new RMB and the old RMB? Does the old 5 dime coin contain gold?

It is reported that the fifth set of RMB in the 2019 version is not much different from the 1999 version in terms of patterns, tones and specifications. However, in terms of details, the 2019 version of the RMB has increased the saturation of colors, so I look at it. It is more colorful than the old version of RMB; vertical numbers and optically variable security lines have also been added, and the anti-counterfeiting technology has also been greatly improved.

After talking about the banknotes, let’s take a look at the coins. Although very few people use coins now, the coins have not withdrawn from the market. The 1 yuan coin and the 1 dime coin remain basically unchanged, but the change of the 5 dime coin can be called a “makeover”. 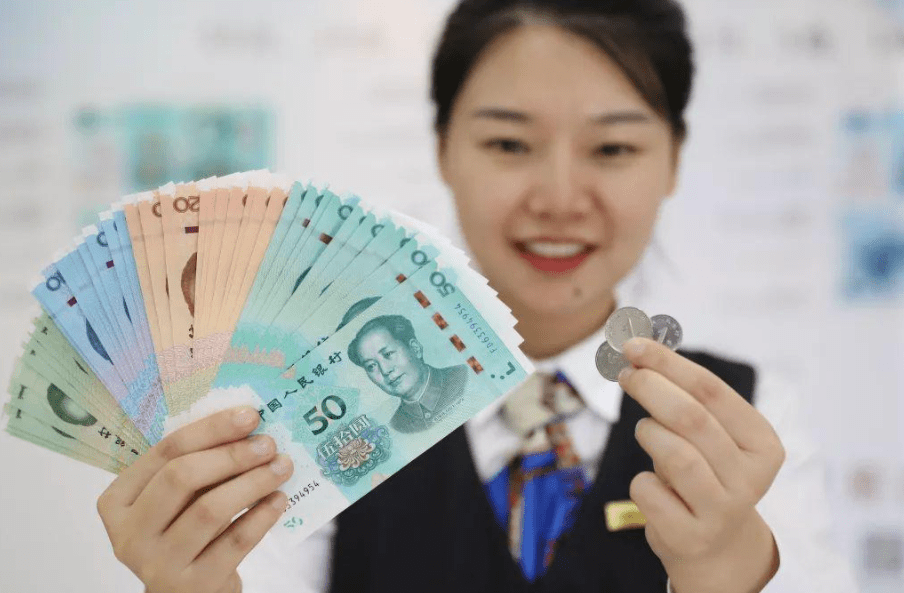 Why there are such rumors, one is because of the color of the old five-cent coin, because the material is brass alloy, golden yellow is easily reminiscent of gold; the other is that some collectors are trying to coax the old five-cent coin. The collection price, deliberately “spreading” the old version of the idea that the 5 cents contained gold, the purpose is to let more collector coin lovers “fall into the trap”.

Moreover, gold is a precious metal, and its price has always been expensive. According to the price released by China Gold on June 11, 2021, the basic gold price per gram is 387.7 yuan. If the old version contains gold in the 50 cents, the amount of gold spent will be difficult to predict. 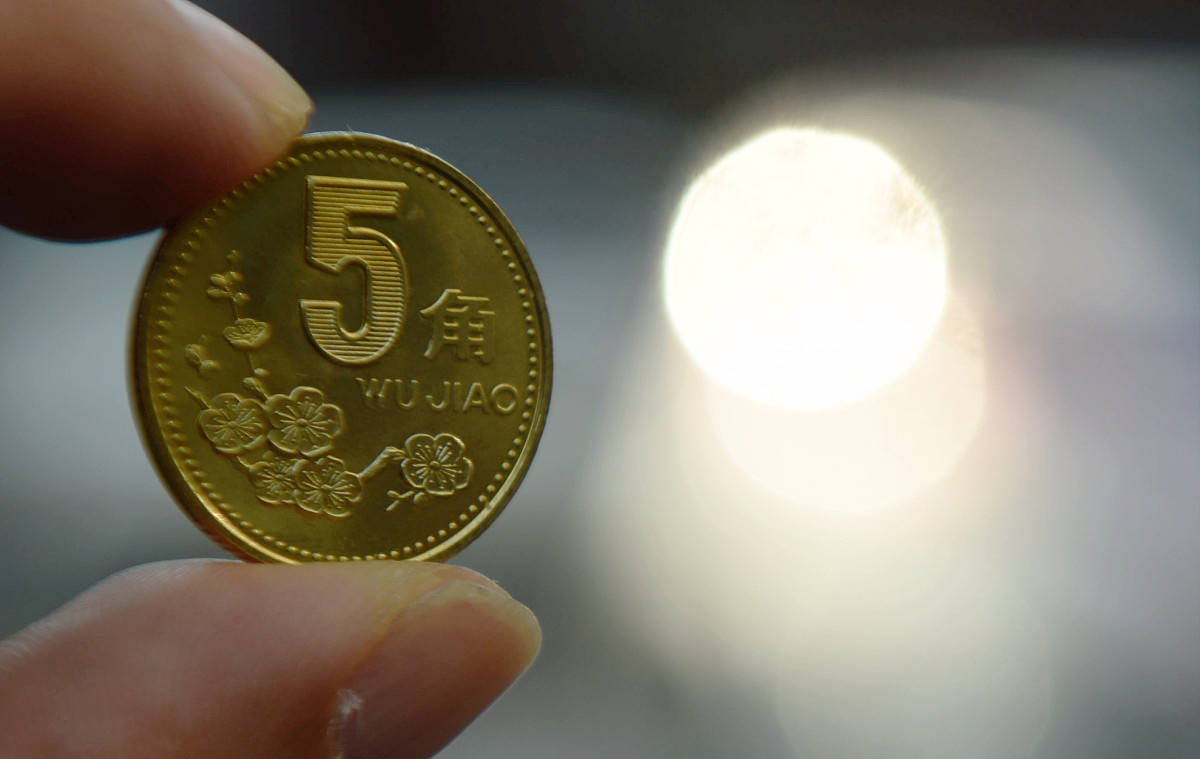 Therefore, don’t be “deceived”. Some people think that the old version of the five-corner contains gold and make it into jewelry or necklaces to wear. This practice is already damaging the renminbi and is not allowed by law.

Are the old coins worth collecting?

The number of old 50-cent coins circulating on the market is already very rare, especially the “old three-flower” five-point plum. It is reported that of all the years, the 50 cents of plum blossoms in 1993 was the most valuable, and then in 1991, 1992 and 1994. This is because in the period from 1991 to 1994, due to the limited production capacity of the country that year, the circulation of the five-pointed plum blossom was not large, and the five-pointed plum blossom was the last circulating coin made of brass alloy, which was valuable for collection. It doubled even more.

Do you still have the habit of using paper money? Or is there an old version of the 5 dime coin? Welcome to leave your thoughts.

Decoding of Chinese Air Force exercises over the Taiwan Strait

Anh Minh - April 15, 2021 0
The Chinese Air Force last month demonstrated the faculties of a key tactic for a war across the strait of Taiwan. An H-6K off...