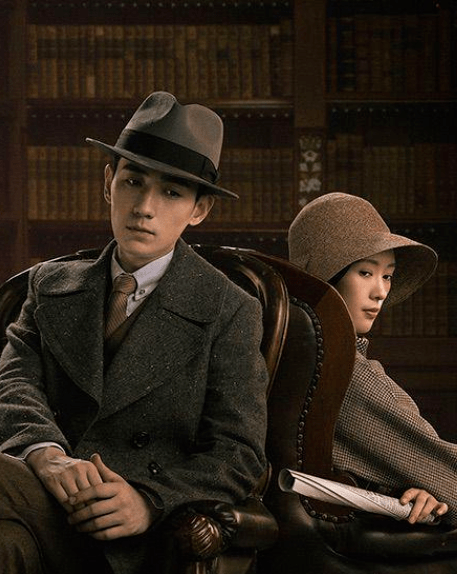 The second work “The Rebel” was presented, which also did not disappoint the audience, and received rave reviews from the very beginning.

At present, the number of ratings for “Rebel” has exceeded 110,000, and the popularity cannot be underestimated. It has also rushed to the top of the hot list of the entire network for many days, and took turns taking turns with “Fall in Love with Special Forces”. 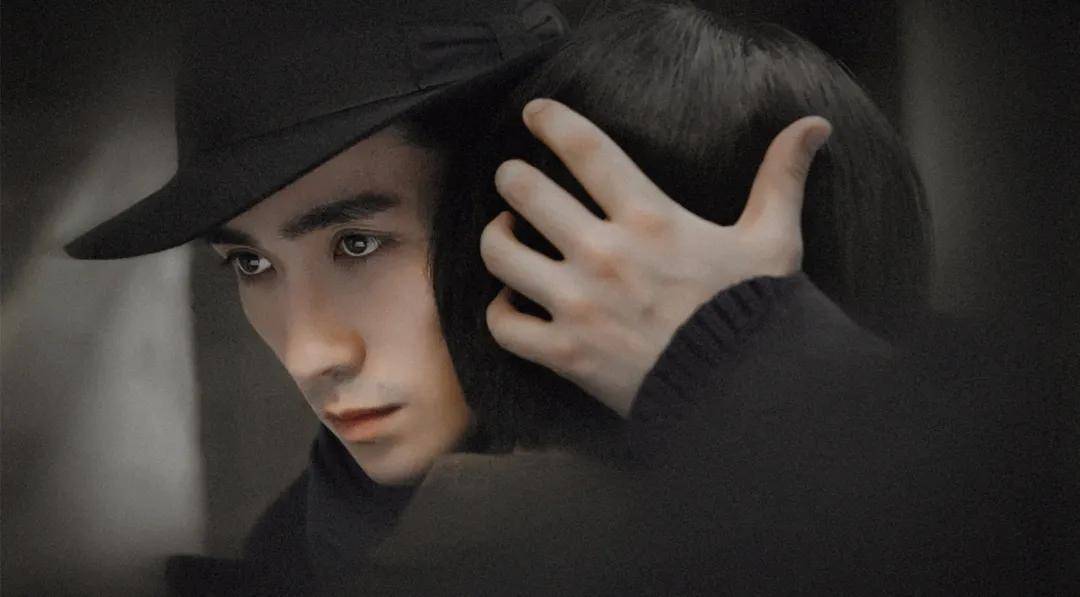 Since its launch, the ratings have soared. On June 14, the live broadcast of “The Traitor” surged to 1.16%. Now it has gained an excellent reputation, and the ratings are fully capable of further soaring.

“The Traitor” has 43 episodes in total. Up to now, 22 episodes have been released and more than half of the content has been released. At the beginning of the story, the rhythm is fast, directly into the theme, and it creates a tense and exciting atmosphere of the spy movie.

As the episodes were broadcast one after another, the plot was ups and downs, Lin Nansheng found that Zhu Yizhen was suspicious, and began to approach her, intending to find out who the postman is. 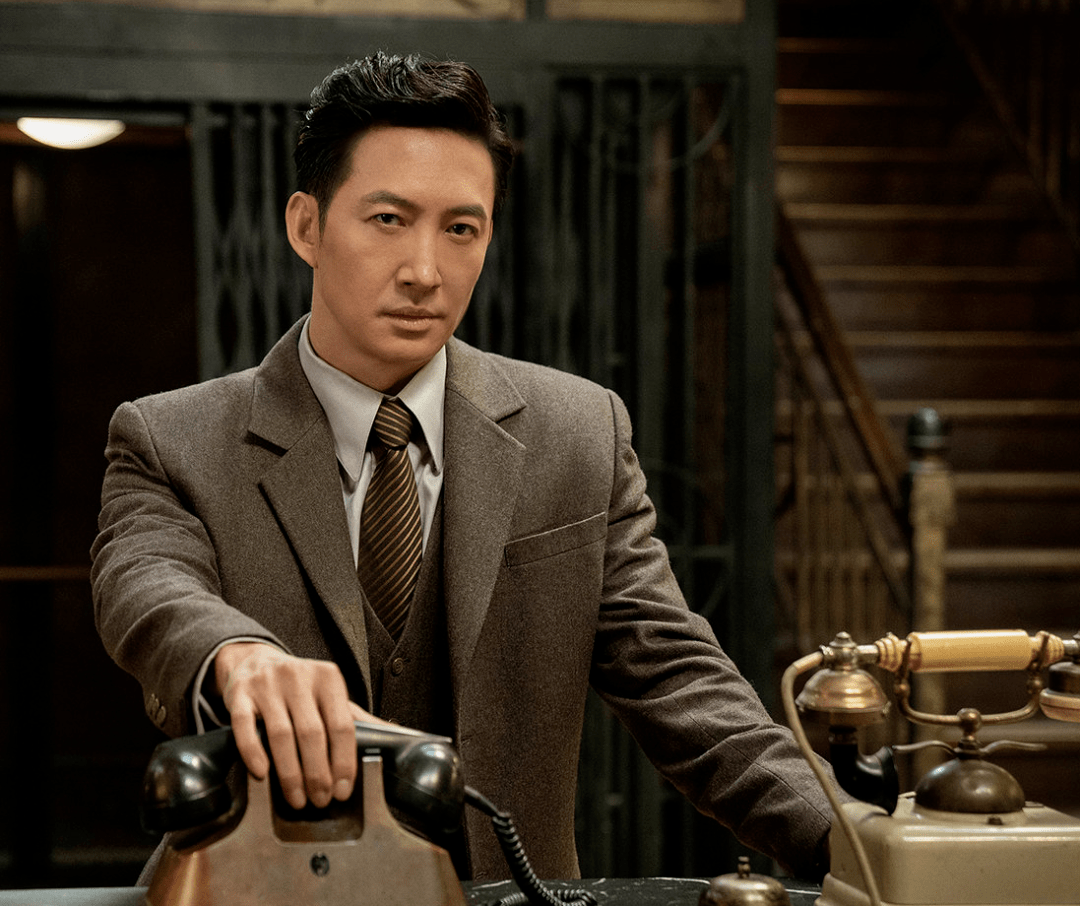 Whether it’s Lin Nansheng, Chen Moqun, or Gu Shenyan, every key figure has an IQ online, and watching this one person fight wits and courage is addictive.

Moreover, the performance of the actors is even more remarkable. Chen Moqun played by Wang Yang is cruel and full of wisdom, and Gu Shenyan played by Wang Zhiwen is scheming. Wang Zhiwen’s acting skills perfectly interpret this role. 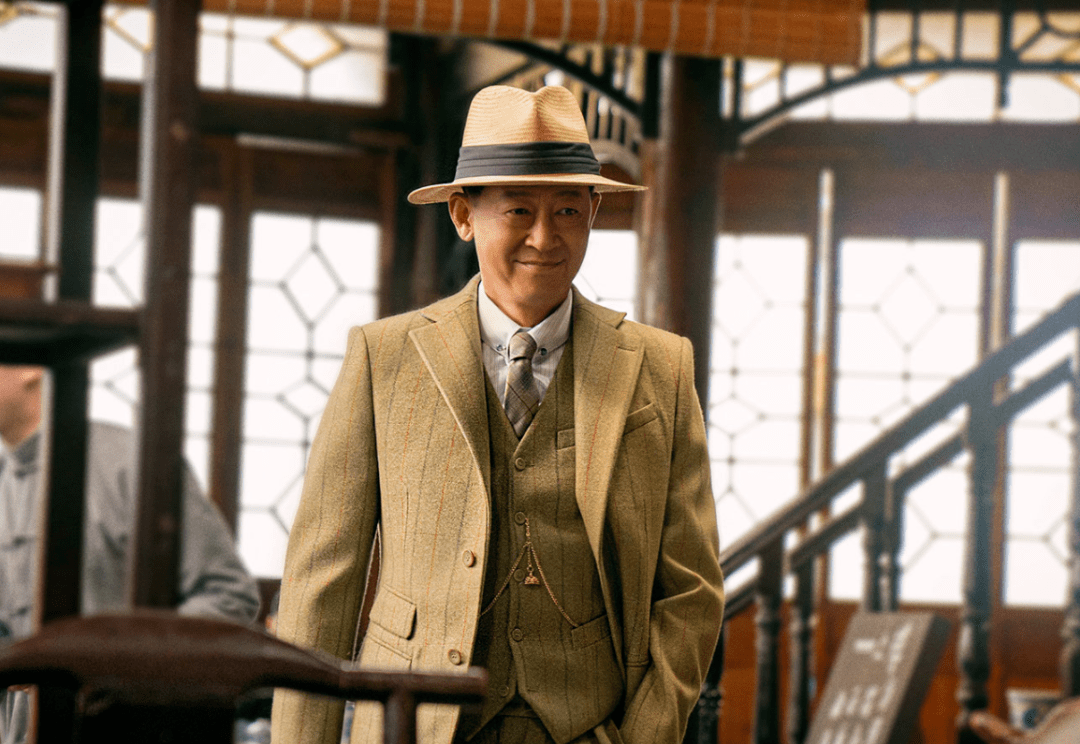 Not long ago, Zhang Yimou’s “Above the Cliff” detonated the box office, and now an outstanding spy war theme movie and TV work has been born: “The Rebel”, and then there will be a new spy war game “Infernal Affairs” starring Chen Daoming and Jin Dong. “, 2021 seems to be the year of the outbreak of spy warfare film and television works.

editor - June 19, 2021 0
Speaking of sacrificial essays and mourning essays, what we are most familiar with is "One is at the end of the sky, the other...