Instant noodles are considered one of the most popular popular dishes in the world. But, this cash-out savior was once considered a luxury item in supermarkets. 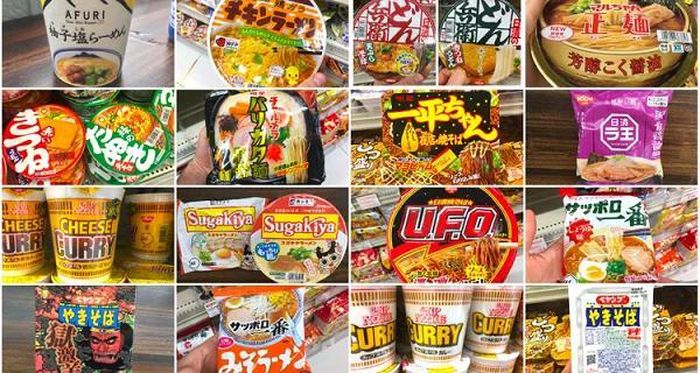 The Japanese have made instant noodles popular all over the world, through their instant ramen. Today, many people around the world consider instant Ramen as a delicious, nutritious and cheap dish. However, once upon a time, instant noodles were considered a “luxury dish” in Japan. 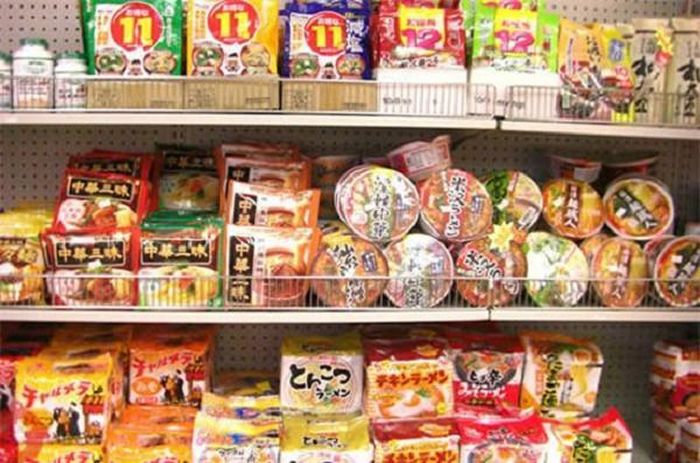 Momofuku Ando, ​​the founder of the globally famous Nissin instant ramen brand, created the instant chicken ramen package as a convenience food that could be eaten anytime, anywhere in 1958 – a time when food was still scarce. relatively poor. 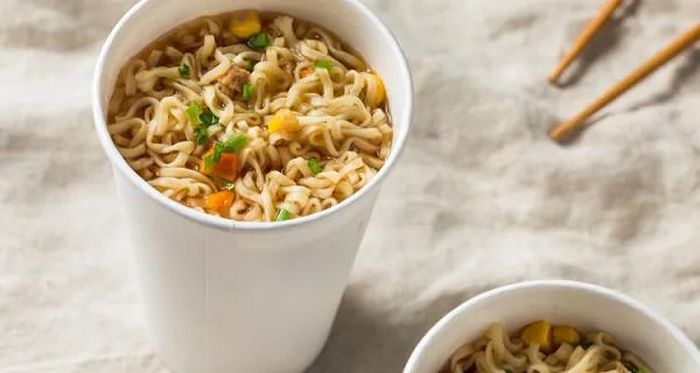 However, when on supermarket shelves, “Instant Chicken Ramen” has turned into a luxury product, because their price is up to 6 times higher than a pack of fresh Udon noodles. 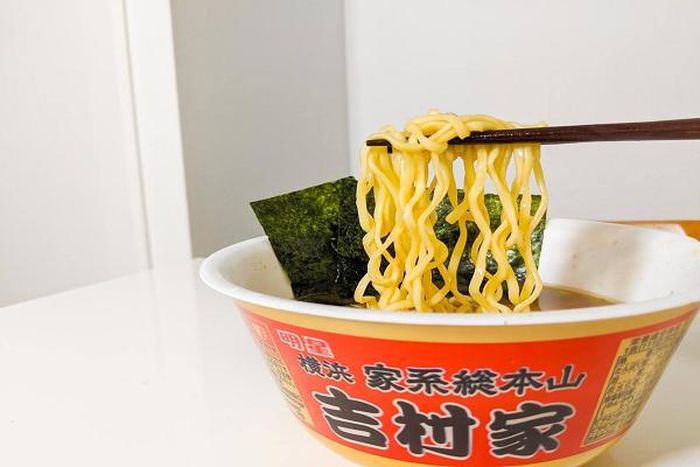 As always, the prison on Rikers Island, New York must always ensure that cup noodles are never “sold out”. This dish is always consumed by prisoners with great speed, partly thanks to meeting all three needs of “delicious, nutritious and cheap”. 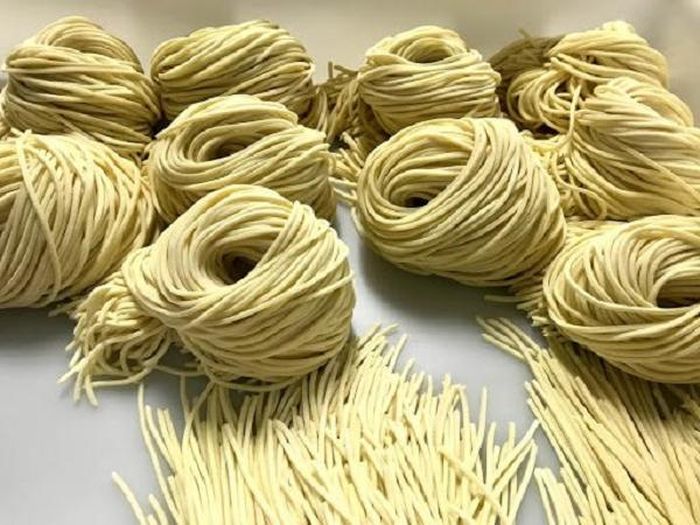 Nissin noodle company only has two types of noodles “Oriental” and spicy to serve vegetarians. Because other flavors like “Chicken”, “Beef”, or “Shrimp” all contain ingredients of animal origin. 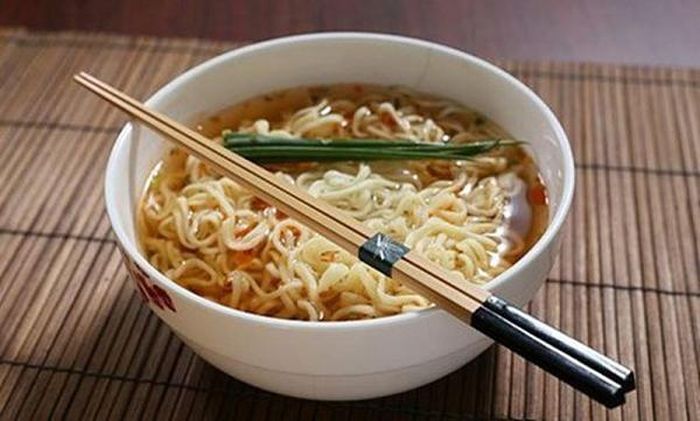 According to statistics of the World Instant Noodles Association, China is the country that consumes the most packets of noodles each year in the world. In 2013, this country consumed more than 46 billion packages of noodles. China’s best-selling noodle is Tong-Yi instant noodles. 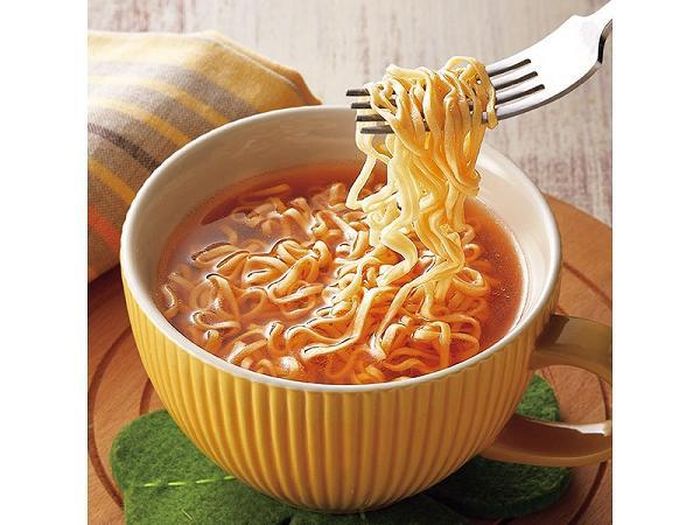 According to a survey conducted in 2000 by the Fuji Research Institute, the Japanese feel most proud of introducing instant noodles to the world. For them, instant noodles are the true symbol of the “Made in Japan” brand, when this dish has been popular around the world. 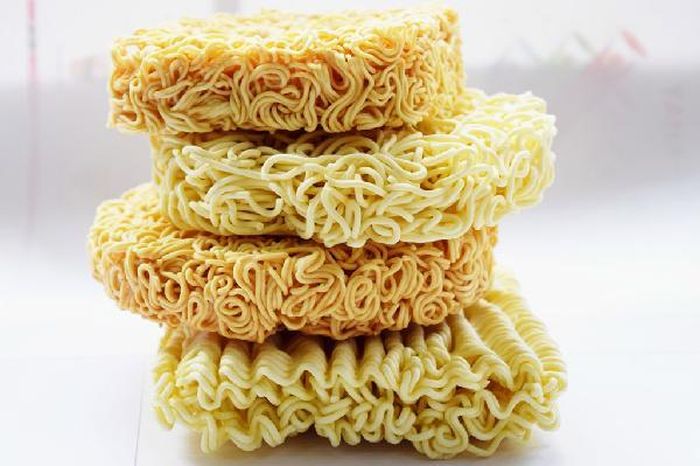 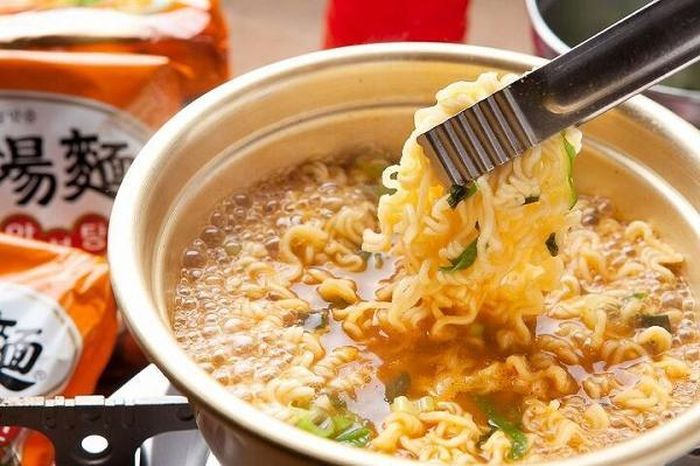 If you peel off a packet of instant noodles and arrange all the noodles in a straight line, you will have a super “huge” noodle with a length of up to 51m, equivalent to the length of an Olympic standard swimming pool. 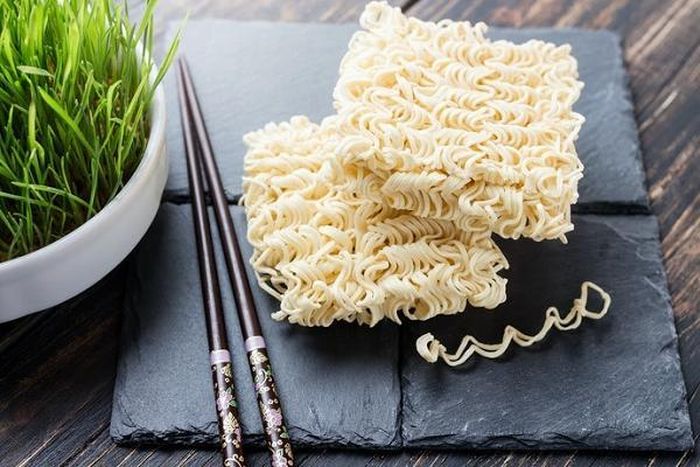 However, despite being convenient and affordable, instant noodles have very few micronutrients, so they don’t provide too many beneficial vitamins or antioxidants. 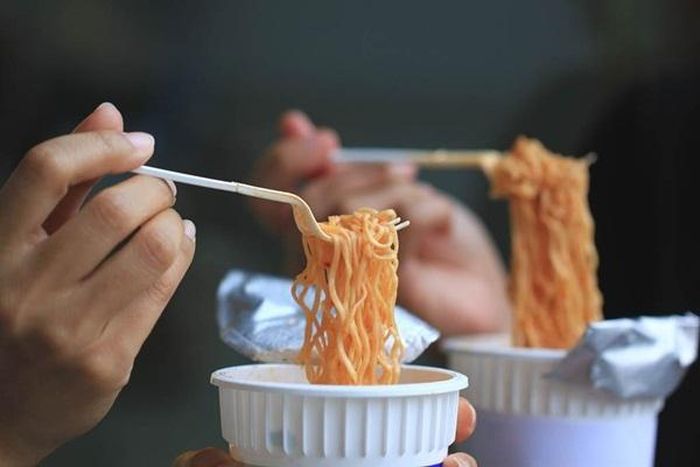 Most nutritionists advise people to be cautious and not eat too much instant noodles. Even healthy foods can be unhealthy if eaten all the time, says White, excluding the really healthy ones. 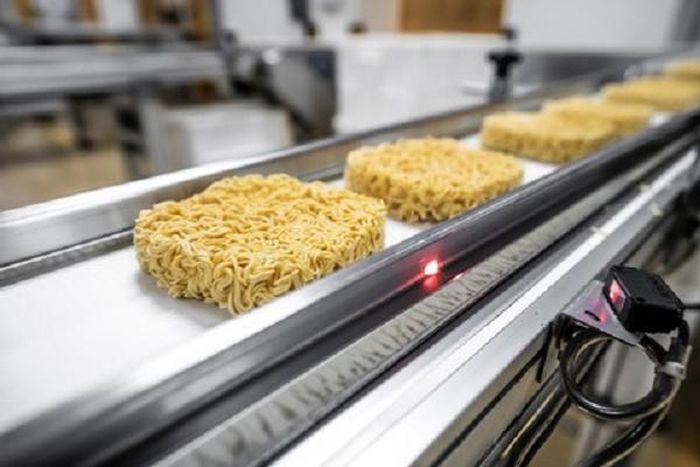 Perhaps for many people, instant noodles are a convenient dish that can be eaten all year round. But keep in mind, it is not the main dish and can not be eaten often instead of rice and dishes made from unprocessed ingredients such as vermicelli, pho, vermicelli, wheat, … Please watch the video: Another great Japanese invention. Source: Yan News

Khánh Vân - May 21, 2021 0
In addition to rice, sticky rice, porridge, pho... which are familiar in everyday meals, try changing the taste with the following attractive variations of...