The image of destroying the face on the film of Trieu Le Dinh, Dich Le Nhiet Ba, Duong Mich, … makes the audience admire.
Any beauties in showbiz want to appear with the best image in public, but sometimes they also have to sacrifice for art. Because they want to make a good impression and play a full role, many Cbiz beauties have accepted to make up “ruin” their inherent beauty when transforming into “crocodiles” on the screen. Let’s review the series of photos with the unsightly appearance of the Chinese beauties below.

first. Emperor Le Nhiet Ba when taking on the role of the girl with pollen allergy in the movie Arrogance And Prejudice shocked the audience with a swollen, completely deformed face. 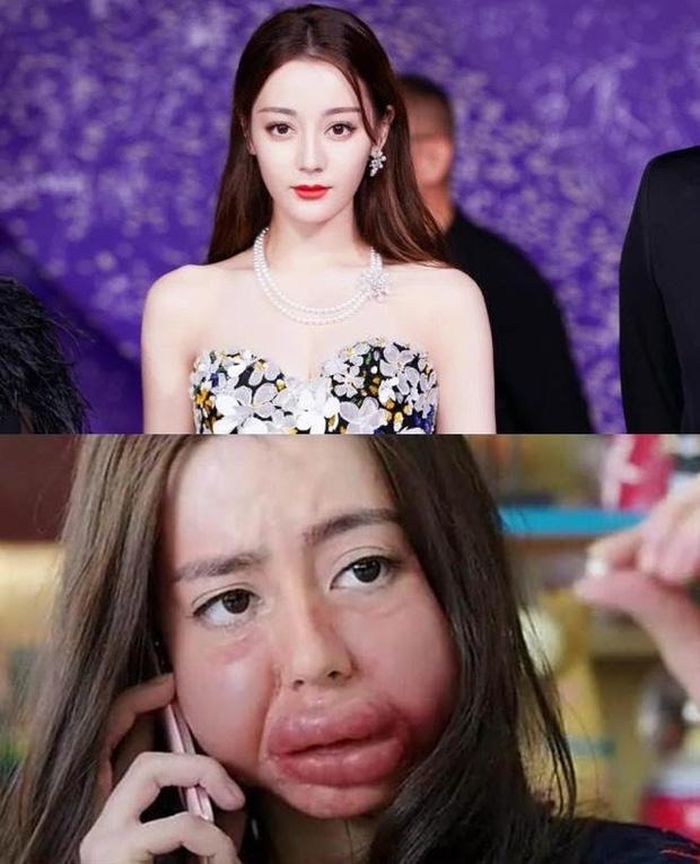 2. Do you realize? Yang Mi in Conscience beauty ? The actress looks like a different person when playing a female assassin who has to hide her beautiful appearance behind thick makeup.

3. The role of Thien Son Dong Lao in the movie Thien Long Bat Bo of the Happy Letters has “haunted” the small screen for a long time by the image of an old woman in the form of a child like this. 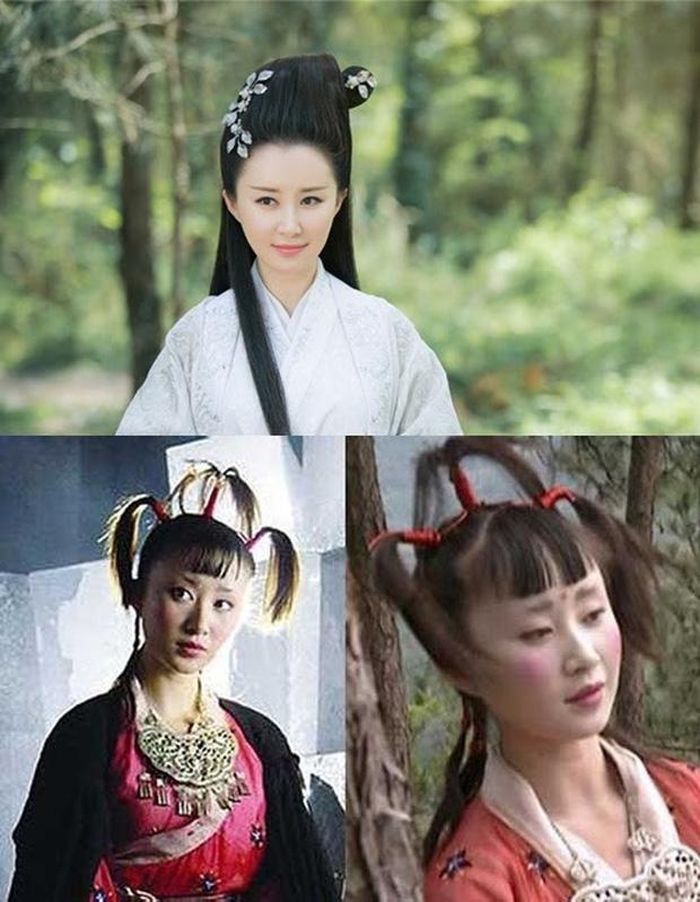 4. In the movie Shaolin Football Team , Trieu Vy accepted the disguise to turn himself into a “crocodile king” 3 times. From pimples full of face to country clothes, even shaved head.

5. Lam Tam Nhu also has an ugly incarnation segment in Conscience beauty . However, although the makeup team worked hard, the beauty of the beautiful Lam family did not seem to be affected much. 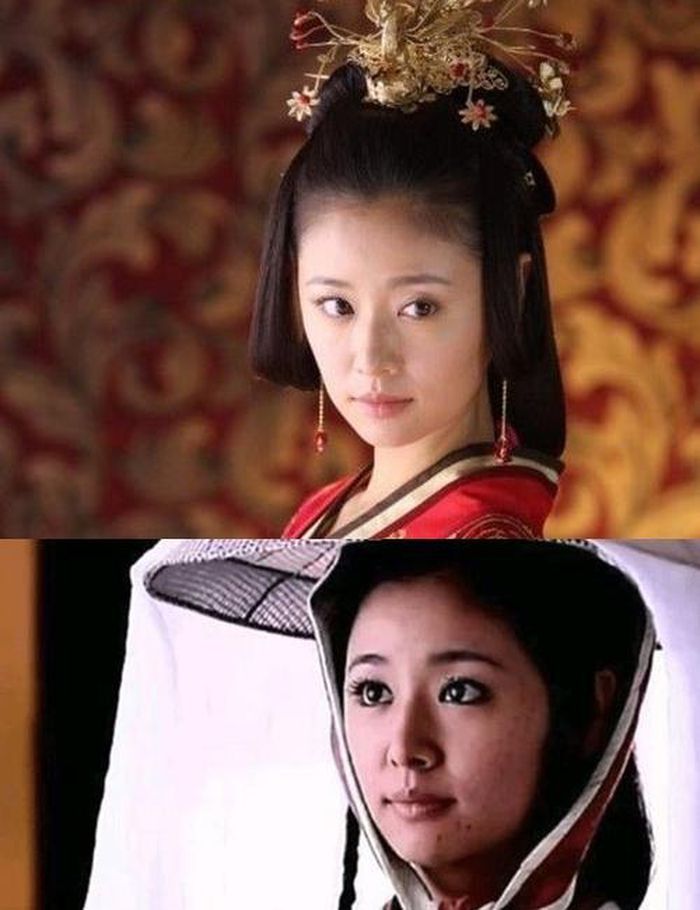 6. A beauty who is not afraid to make herself ugly anymore is Luu Dao. Thanks to this recklessness, Liu Tao left a deep impression with the role of A Chau in Thien Long Bat Bo . 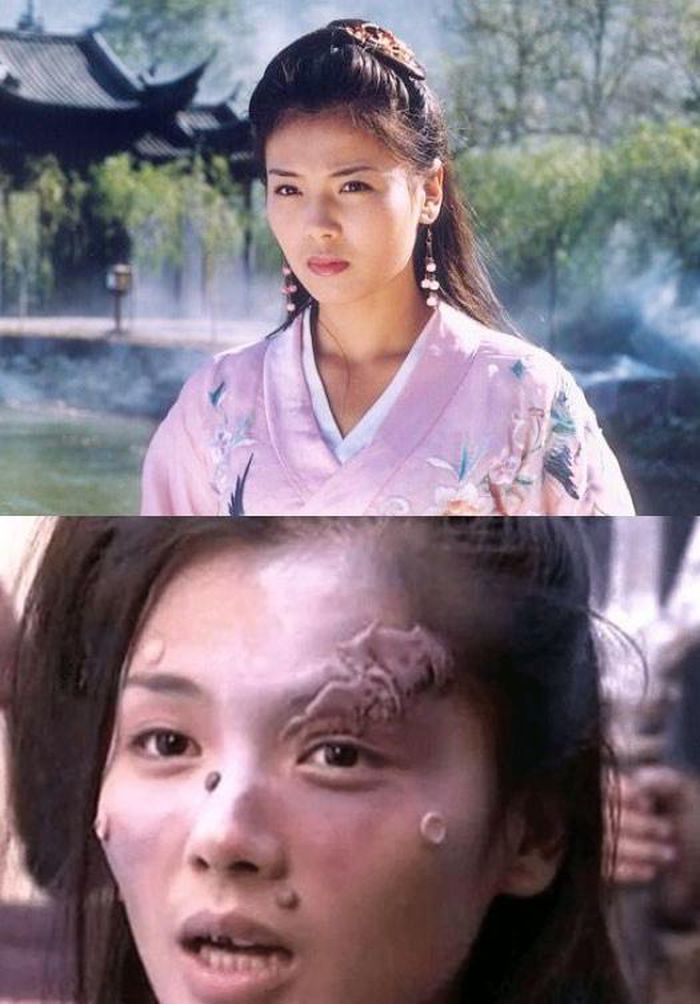 7. Trieu Le Dinh and create a strong comedy in the movie Falling in Love: Diem Uyen Uong Waterfall when playing a girl who has to wear ugly makeup in front of her husband, making the audience cry. 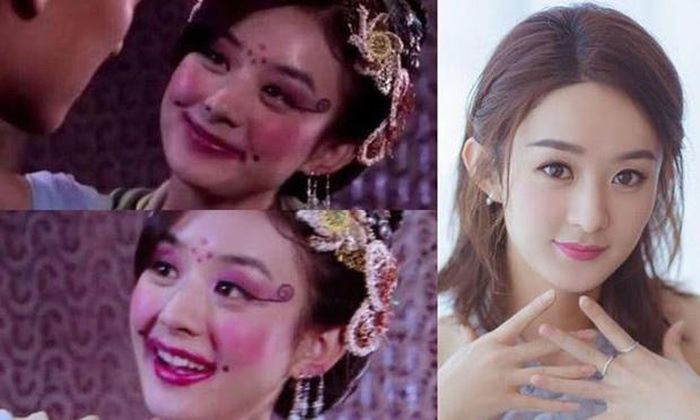 8. Ni Ni also shocked the audience when she changed her image to an ugly girl who likes flashy makeup in the movie. Thien Thinh Truong Ca . 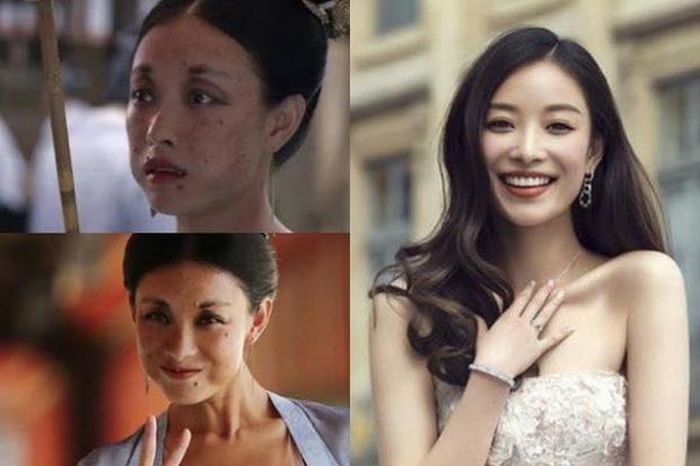 9. Do you remember Thai Trac Nghien’s Nhac My Diem image in the movie? Great Holy Crazy Love this is. These images have become a topic of discussion on social networks when she was named the ugliest female elf in the world. 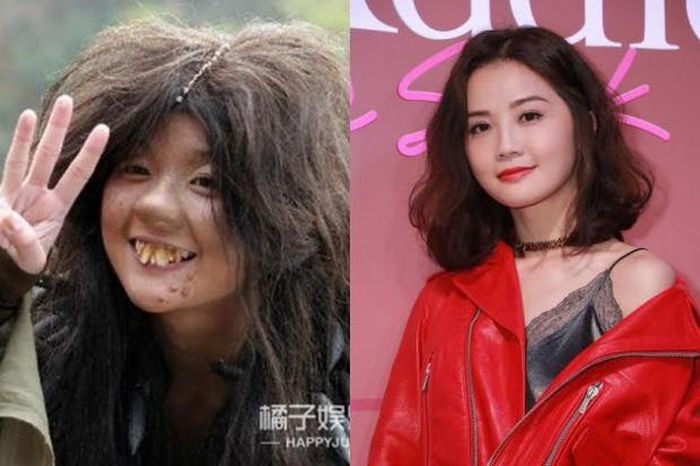 10. And here is the No. 1 female comedian in Hong Kong – Ngo Quan Nhu with a character that could not be more humorous in the movie. The Great Secret of the Hyenas . 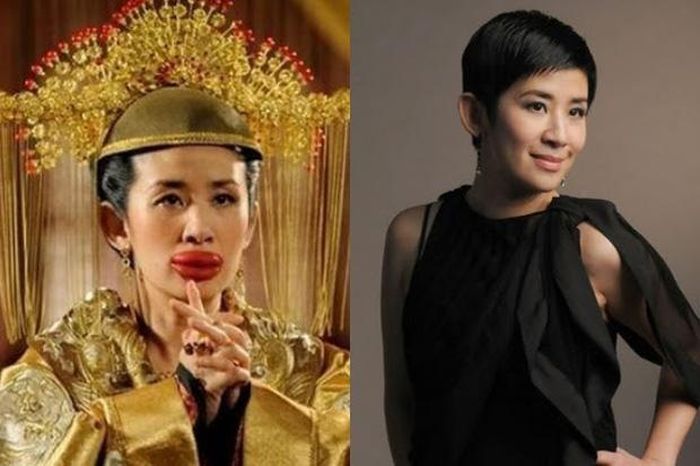