To be cast in an important role, Gal Gadot must follow a healthy and strict diet so as not to be ‘short of breath’ compared to other female colleagues.
Gal Gadot became famous when she won the Miss Israel award in 2004. Then she became the most sought-after model and actress in Hollywood.

With her acting career, she is loved for her powerful warrior roles in blockbusters Fast & Furious and Wonder Woman 1984. 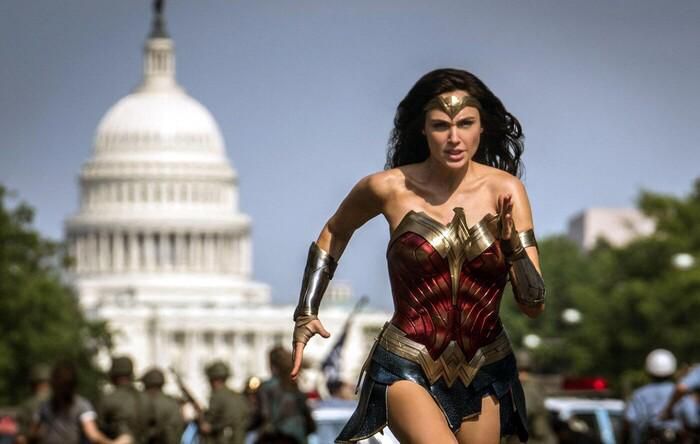 To get those roles, Gal Gadot had to go on a very strict diet. Every day, she follows the process as follows: Since the night before, Gal Gadot had prepared a full bottle of water by the bed. In the morning, the first thing she did was drink it all. Drinking water in the morning helps the body activate metabolism, thereby providing energy so that you feel full of life. 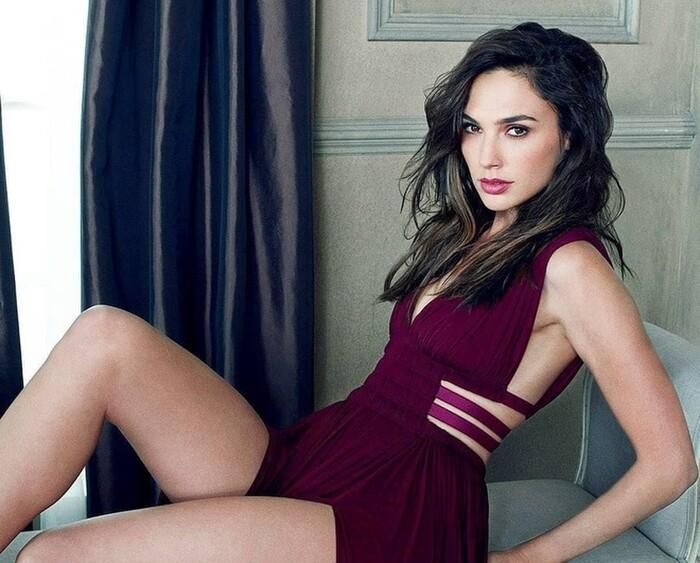 Gal Gadot follows a Mediterranean diet. With this diet, she will eat more fish, vegetables, tubers, fruits, beans and whole grains, reduce the intake of ingredients such as red meat, dairy products, sweets. Compared to other diets, the Mediterranean diet is unique in accepting calories from fat, as long as you choose the right type of healthy fat, such as olive oil. This mode also allows drinking some wine. In addition, the strength of this diet is that there is no need to worry too much about counting calories or nutrients (including protein, fat, starch). 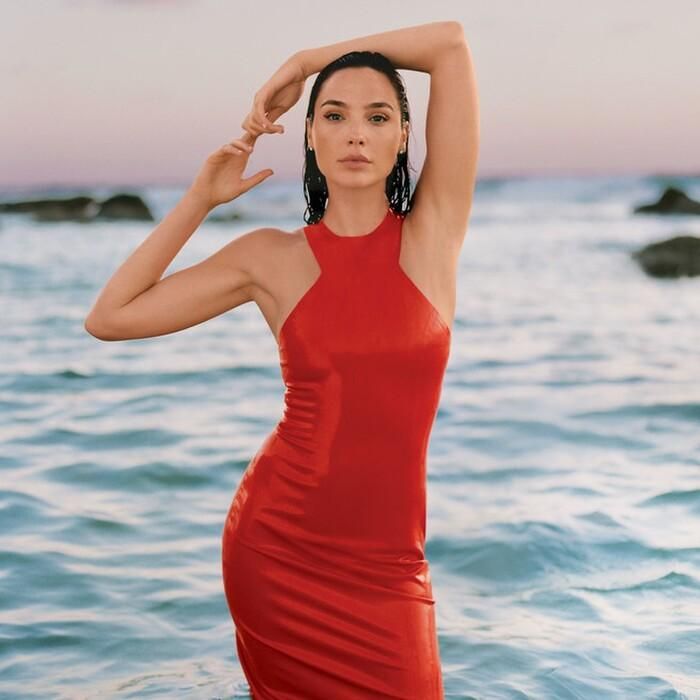 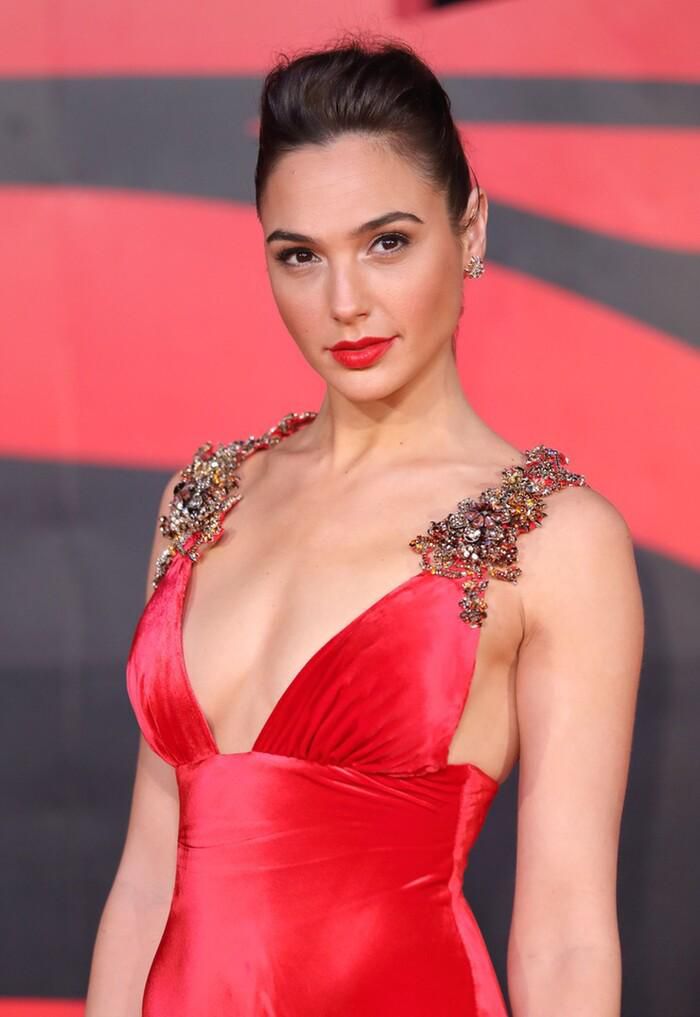 Gadot adheres to the diet very carefully, but she still allows herself to relax deliberately. She told Shape: “I’m not a god, so I can’t give up all the delicacies. I still eat burgers and other fast foods from time to time. But I very rarely eat them. I increase my intake of low-fat foods.” 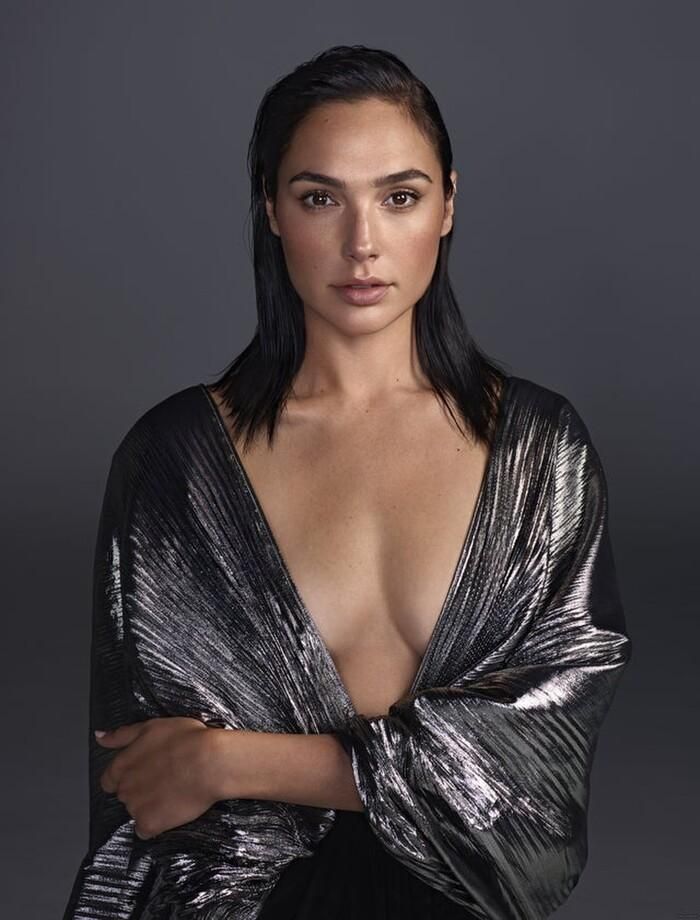 In addition to the diet, Gal Gadot also works hard to exercise. During the time of social distancing, she still maintains the habit of exercising 3-4 times a week. The busy schedule and pressure from public dramas made Gal Gadot unable to sleep well. That’s why she learned to meditate to ensure quality sleep. She shared: “Every day I meditate and try to get enough sleep to maintain a good mood.” 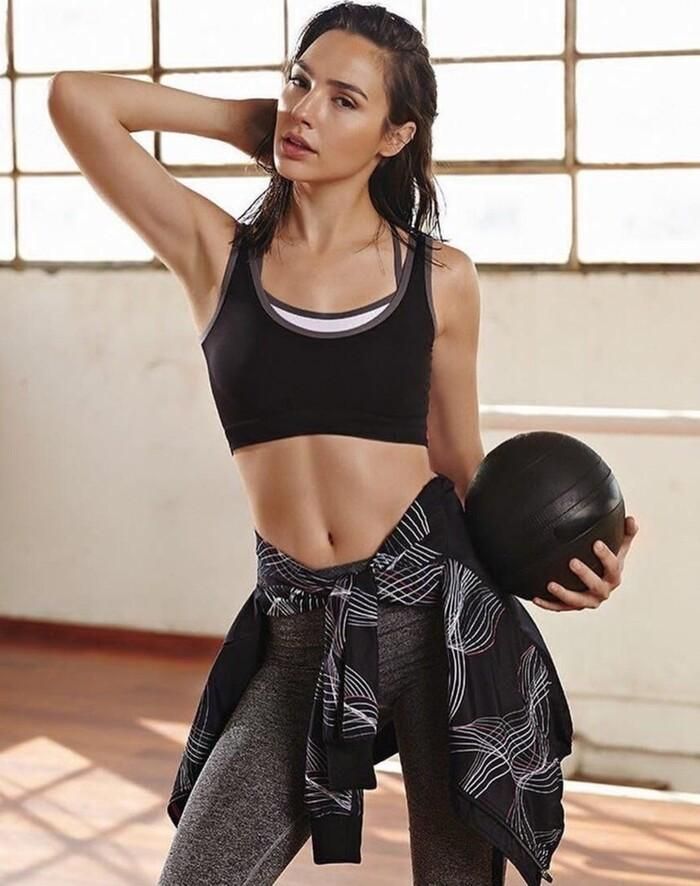 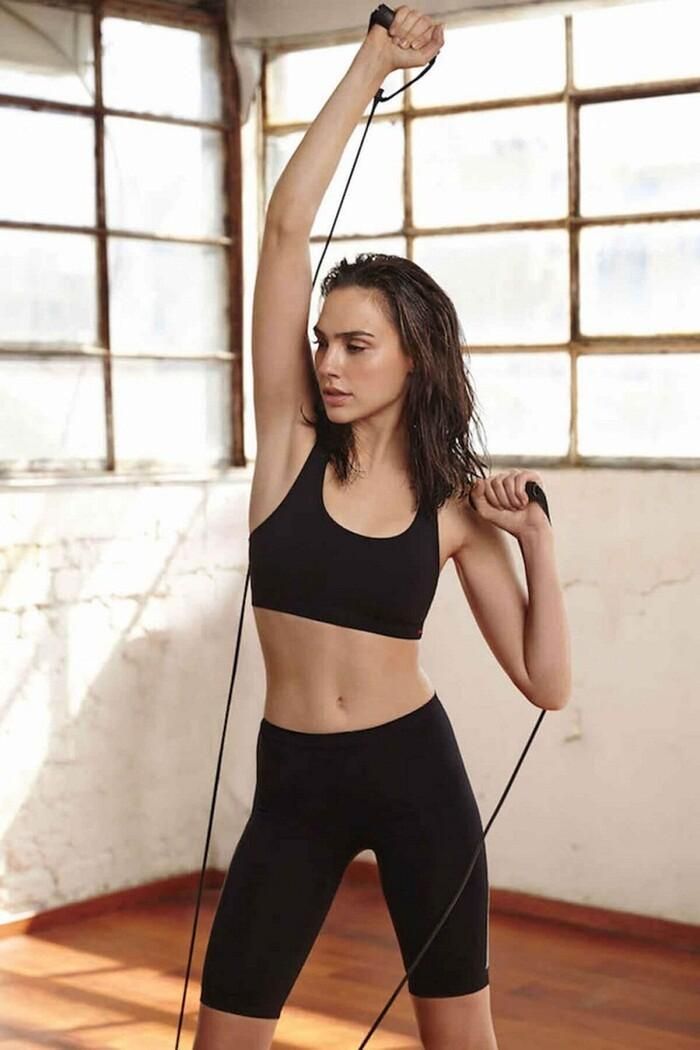 According to Gal Gadot, stress will have a negative effect on appearance. She always advises fans to balance mental and physical health to have a happy life.

Do not waste money on these 9 cosmetics

CTV Ngọc Diệp/VOV.VN (biên dịch) thehealthy - April 17, 2021 0
When it comes to cosmetics, it's not just that expensive products are more effective than popular products. Here are some tips from a dermatologist. ...