Home Beauty Fashion How has the world’s most beautiful girl changed after 3 years?

Compared to the age of 5, the colored child model Jare Ijalana is said to have a less attractive face.

While many other children have to go through a hard time becoming a child, Jare Ijalana – a girl from Nigeria – was famous for just one photo, according to Sohu. When she was 5 years old, Jare got the title of “world’s most beautiful girl”. Since then, Jare officially entered the model world. Photo: vocal.media. 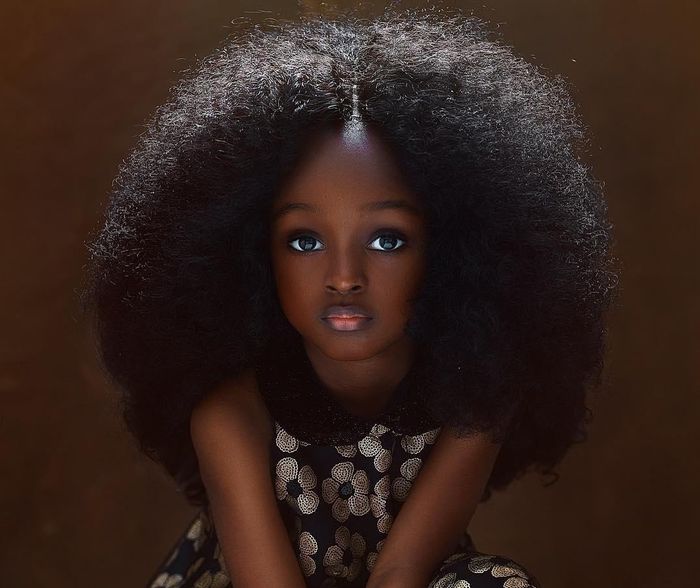 At that time, she did not know anything about performance skills as well as professional posing. However, her charisma is enough to make up for everything. Photo: Biliyo. 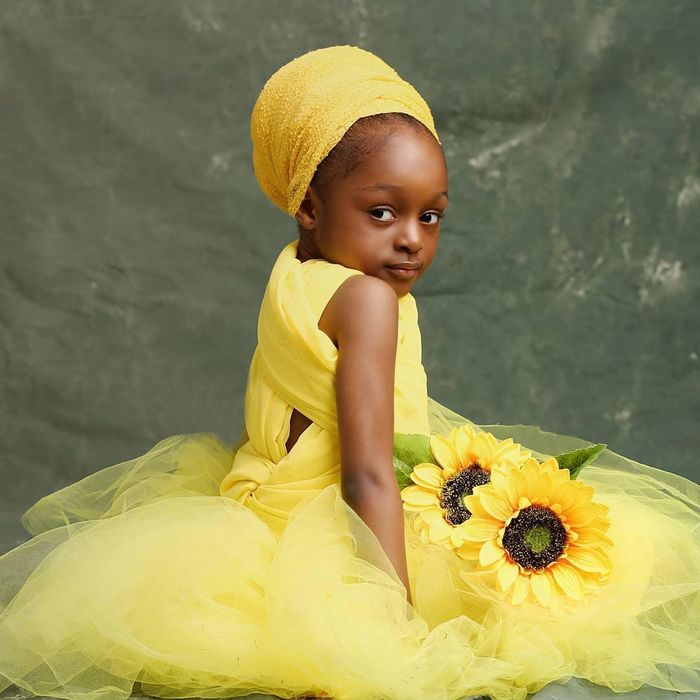 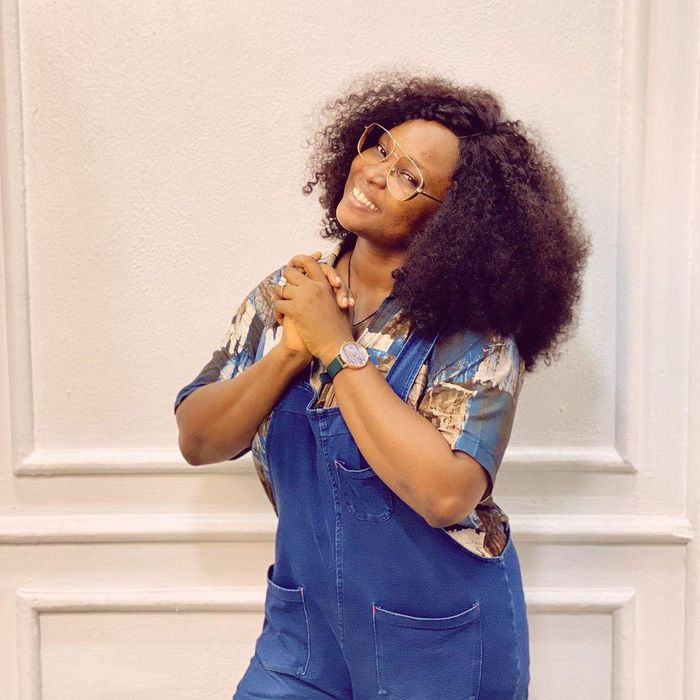 In 2018, photographer Mofu (right) met and was quickly captivated by Jare’s beauty. After posting the pictures on social networks, the beauty of the Nigerian girl surprised many people. The most attractive point is her big bright eyes. Photo: Dakarbuzz, Sohu. 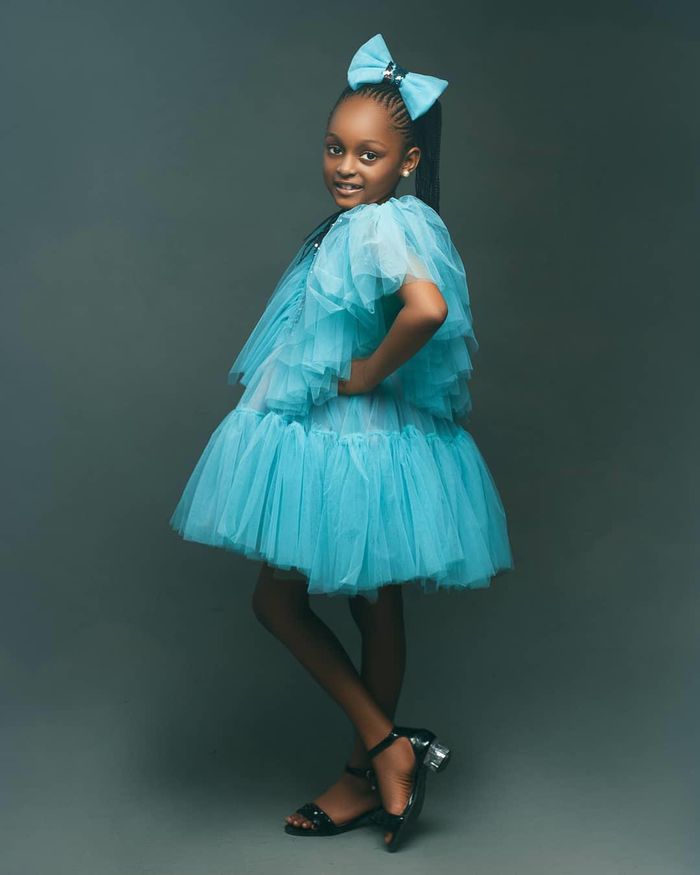 After 3 years, Jare’s face had a big change. Jare’s mother recently shared her picture on her personal page. In the photo, she is wearing a blue dress and a large bow of the same color on her head. The blue color clearly contrasts with the girl’s skin, delivering powerful visual impact. Photo: Sohu. 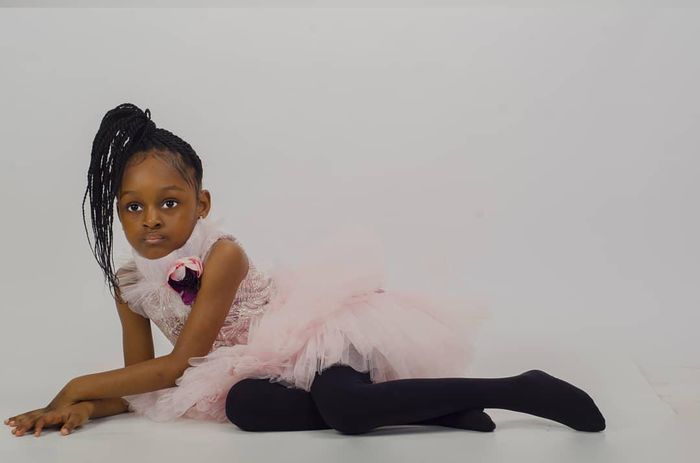 Compared to the age of 5, the features on her face have changed. Many people believe that Jare’s eyes are no longer as attractive as before. Photo: Sohu. 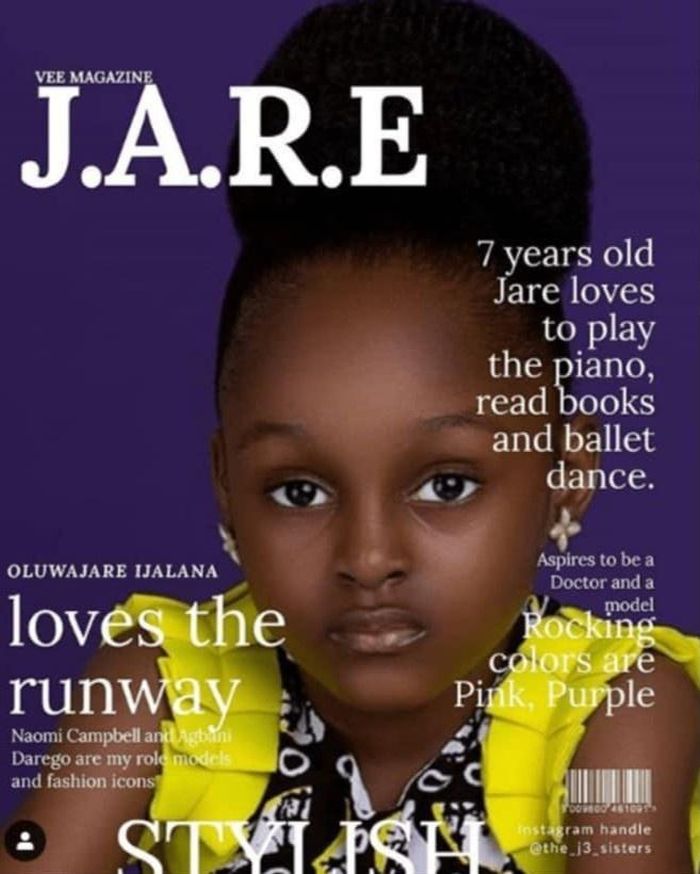 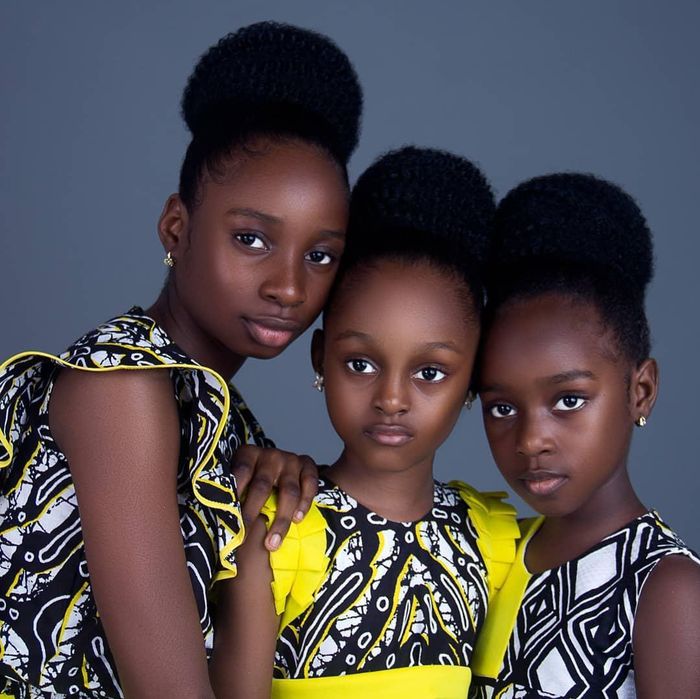 Over the years, Jare Ijalana is still active in the fashion industry, regularly taking photos for children’s clothing brands, appearing on magazine covers. She even participated in acting. Jare has 2 older sisters who also work as child models. When she became famous, the two sisters were familiar models in studios. Photo: Vee Magazine. 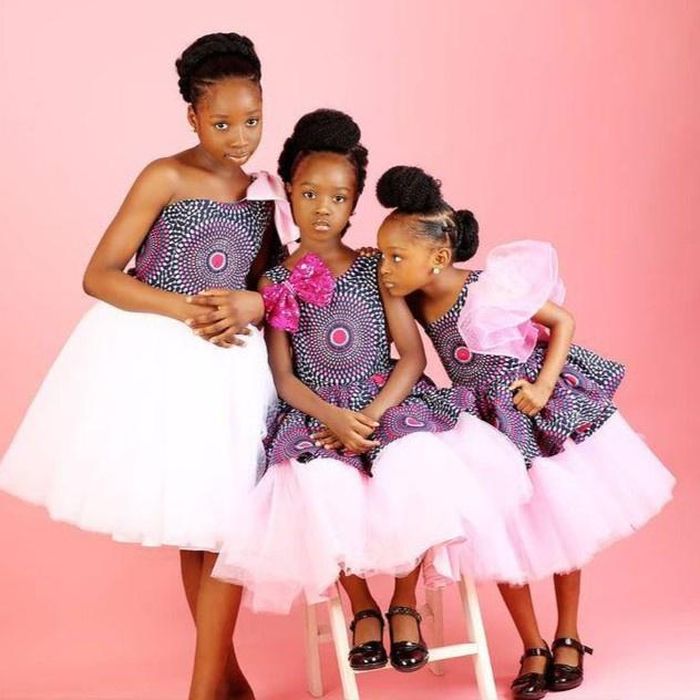 3 sisters are expected to become “key” models in their homeland and have the potential to reach out to the world. Photo: Sohu.

Tieu ‘Thu Ky’ is constantly in the top of the best...