Home Beauty The guy who caused a storm because he lost 81kg in one...

Once weighed 156 kg, but after a year of perseverance, the Thai guy had an impressive “makeover” when he successfully shed 81 kg.
Recently, Nes Chetragull from Bangkok surprised Thai netizens when he lost 81kg in a year. 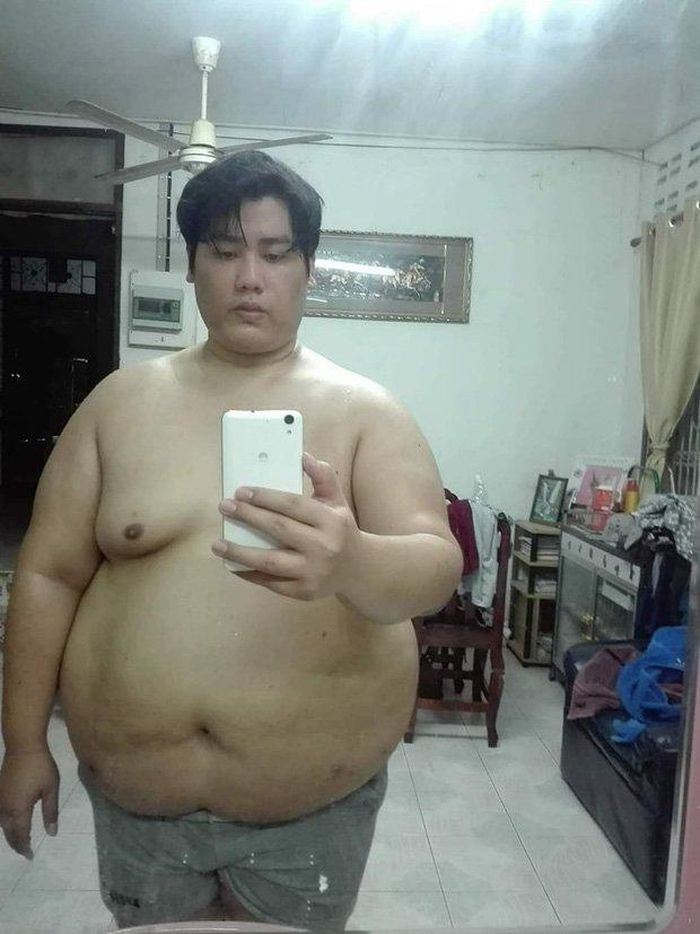 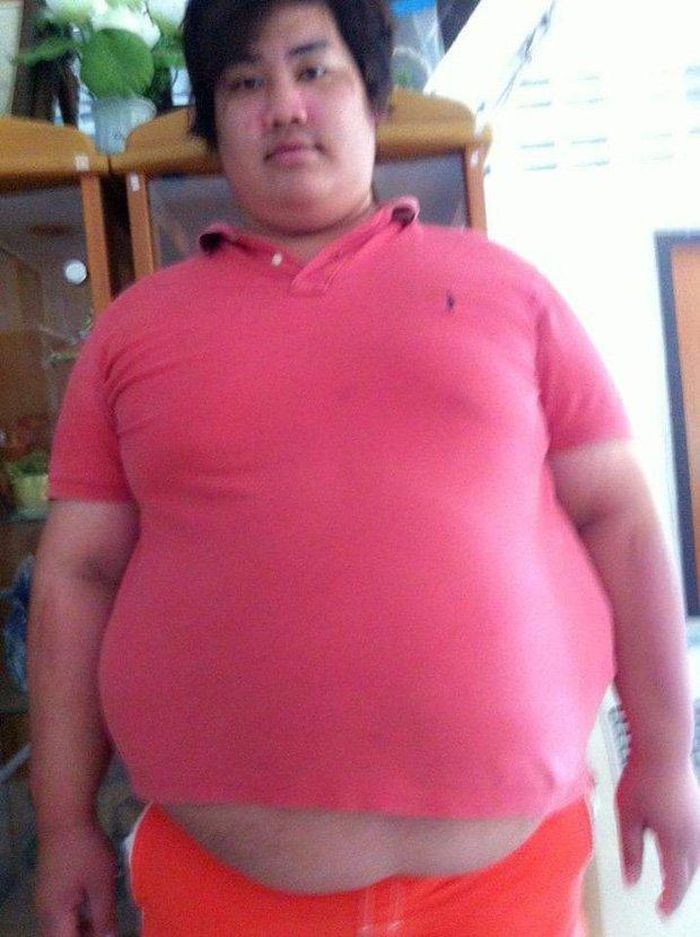 Nes has been struggling with obesity since childhood. At the peak, the guy used to weigh up to 156 kg, often lost sleep at night, had difficulty moving because of his oversized body. Too tired with his heavy body as well as worried about his health, he was determined to implement a weight loss plan. After only 1 year, Nes had an impressive “makeover” when he lost 75 kg. 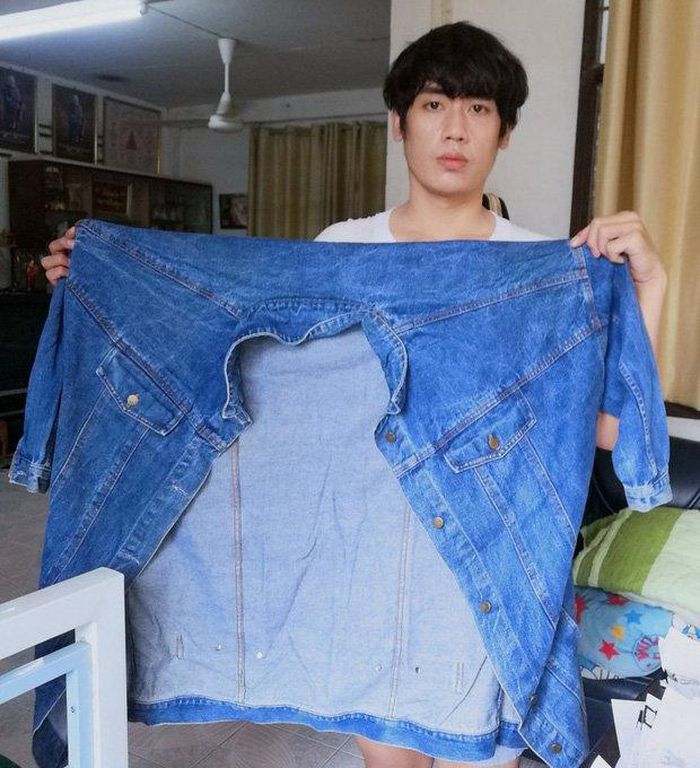 In the photo posted on his personal page on June 6, the guy confidently showed off the moment of standing in an old pair of jeans. In another post, Nes showed off her slim figure behind a “giant” jacket. Sharing about the process of reaching the goal, Nes said that she started losing weight in August 2019. He had to give up all his favorite foods like fried food, cakes, traditional Thai desserts and switch to eating healthy food with limited portions. Nes’ breakfast consists of only about 150 grams of white rice and 300 grams of minced chicken breast. Besides dieting, Nes also actively exercises to burn fat. Initially, he walked about 1-2 hours/day. When his fitness is better, he trains by cycling at home every day, including holidays. According to the Asia One , until July 2020, Nes stopped the strict diet when he reached a weight of 75 kg. However, for the past 10 months, he has maintained a healthy diet and actively exercised. 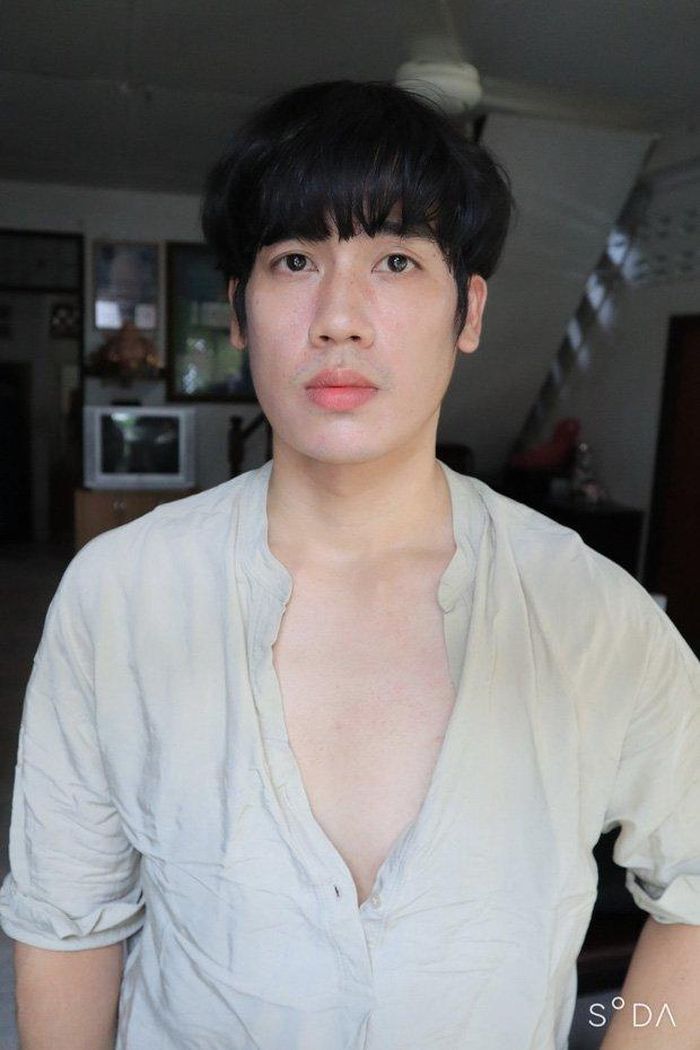 After losing weight, Nes owns a neat, toned body, and his face becomes more handsome. He also gained more confidence and was comfortable when choosing clothes. According to research, Nes Chetragull used to be the chef of the Thai Air Catering Company. Currently, he works for Avana Grand Hotel and Convention Centre. After sharing his story, Nes suddenly became famous in the online community not only in Thailand but also in many Asian countries such as Korea, Japan, China,… number of messages congratulating, praising and asking for tips on eating and exercising. Nes advises that those who want to lose weight should choose an exercise method that suits their routine and rhythm of life, be it swimming, cycling, walking, running or hitting the gym. “Anyone can successfully lose weight, just have enough determination and perseverance. I hope everyone will take good care of themselves, health is always precious,” said Nes Chedtragull. Minh Hoa (th)

Dĩ An - May 14, 2021 0
When not taking pictures of magazines or appearing on the red carpet, Eiza Gonzalez prefers to wear clothes that show a liberal, dignified look. ...