Home News World Infiltrating the hinterland of Uber, Didi went to the US to apply...

What is certain is that the car-building plan can only increase Didi’s valuation temporarily, but it is not enough to support the estimated market value of 100 billion U.S. dollars.

Recently, Didi Chuxing (hereinafter referred to as “Didi”) formally submitted an IPO application to the US Securities and Exchange Commission, and plans to list on the Nasdaq or New York Stock Exchange under the code “DIDI”. Goldman Sachs, Morgan Stanley, Morgan Stanley Chase and China Renaissance Capital acted as underwriters. It is reported that Didi’s valuation may reach 70 billion U.S. dollars. In fact, as early as March this year, there was news that Didi was going to be listed on the Hong Kong stock market. In response to this IPO application, an insider close to Didi Chuxing told Qingcheng Auto, “It has not yet been determined which exchange is listed, even if it is The IPO in the United States this time does not rule out a secondary listing of Hong Kong stocks.” With the publication of Didi’s prospectus, its financial status and core business have also been disclosed. 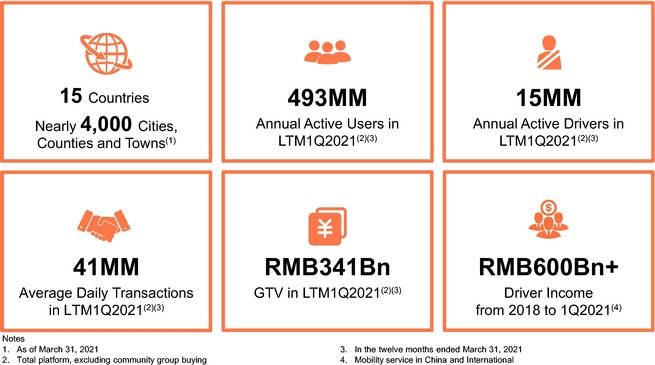 Public information shows that Didi’s subsidiary “Beijing Xiaoju Technology Co., Ltd.” was established in July 2012, and its main business is to provide passengers with APP-based transportation services. Since its establishment, Didi has experienced many competitors, and it is known as Kuai, Uber, but in fact, Didi’s first opponent is “shook the car.” At the beginning of Didi’s establishment, Shaking Zhaoche had a certain scale. Not only was its user volume larger than Didi, it also had a hundred times as much capital as Didi.

In 2012, when smartphones were just emerging and 4G networks were not yet popular, Shake Zhaoche promoted his taxi-hailing software on radio stations. Didi founder Cheng Wei added an article to Shake’s ad: Now pick up the phone and call × ×× can be downloaded and installed, but downloading and installing through advertisements are all Didi software. In addition, Didi has also added a function to detect the user’s mobile phone in the software. If the user’s mobile phone has installed the remote car software, after downloading Didi, a dialog box will pop up: whether to uninstall Shaosha, it is based on this that Didi is being competed. The opponents yelled “hooligans”. It is undeniable that with this fierce competitive method, Didi defeated Shaker, Bumblebee, and the merger with Kuaidi, and quickly became the leading player in the online car-hailing market.

When the market and users believed that the car-hailing war was about to end, at the Yabuli summer summit in 2015, Uber President Travis Kalanick came to China to negotiate with Didi. Didi either accepted that 40% of Uber’s investment was acquired, or it had to Defeated by Uber. Because Cheng Wei rejected Uber’s proposal at the time, Uber came to China with proven successful operating experience in many countries and huge amounts of cash, and launched a “one dollar to fight the whole process” war against Didi. 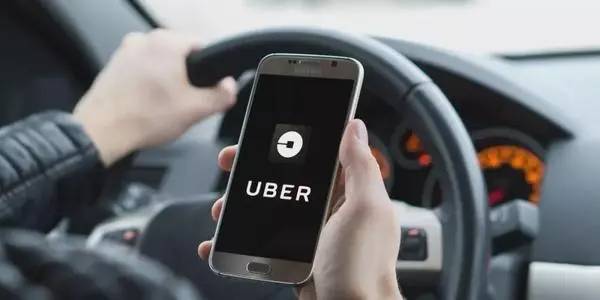 At that time, Cheng Wei asked Liu Chuanzhi, the chairman of Lenovo, for advice. Liu Chuanzhi advised him to fight guerrilla warfare and give play to his local advantages. After a brief period of panic, Didi urgently launched an operation method that is more suitable for China’s mainland. The order-grabbing mode has been changed to dispatching orders, and services such as ride-hailing and driving on behalf of the company have also been launched. In the end, under the cooperation of Didi and Uber’s co-investor SoftBank Sun Zhengyi, Uber gave up the idea of ​​annexing the Chinese market. Uber and Didi share each other’s shares and are each other’s directors. All Uber China’s brands, businesses, data, channels, personnel, and equipment are all merged into Didi. So far, Didi has a 90% market share in the domestic online car-hailing market.

Regarding the purpose of this fundraising, Didi disclosed in the prospectus that it plans to use about 30% of the fundraising to expand its business in international markets outside of China; about 30% of the fundraising is used to enhance the use of shared travel and electric vehicles. And autonomous driving; about 20% is used to launch new products and expand existing product categories to continuously improve user experience; the remaining part may be used for working capital requirements and potential strategic investments. 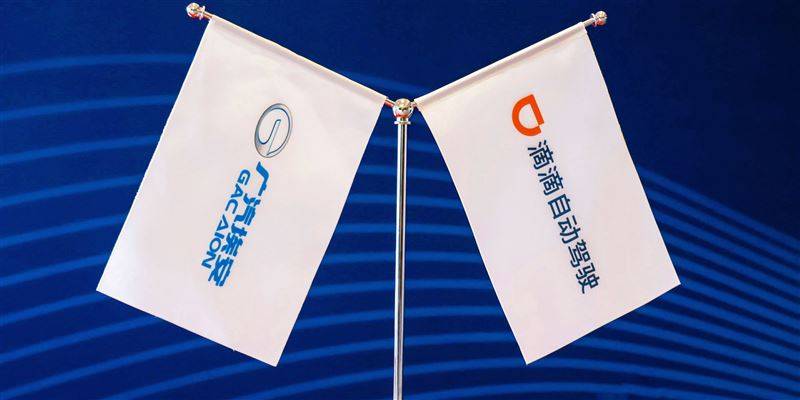 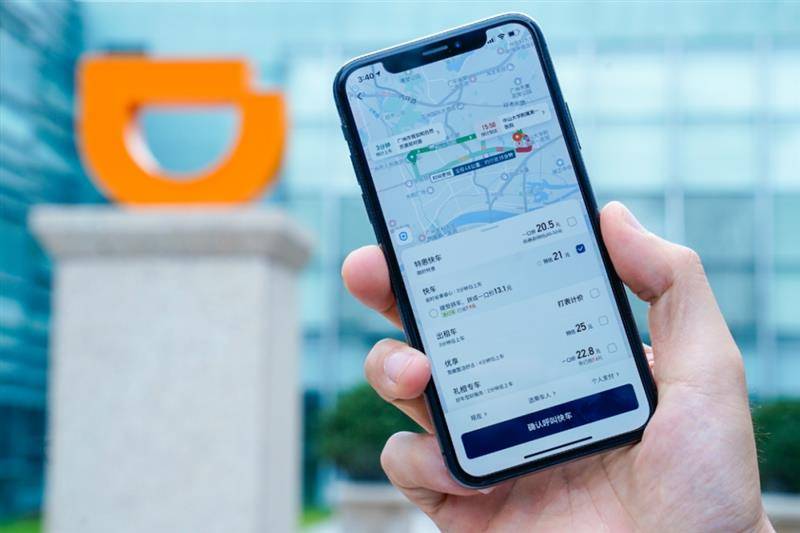 Recalling that in April this year, Didi announced its plans to build a car. Zhang Xiang, an automotive analyst, said that “Didi announced that it will build a car before, and does not rule out the possibility of raising its valuation for its IPO application.” In fact, since the financing round in August last year, Didi’s valuation reached 62 billion U.S. dollars and was supported by major companies such as SoftBank, Alibaba, and Tencent. According to Bloomberg, Didi’s valuation at the time of its IPO may reach 100 billion U.S. dollars. According to this valuation, the listing of Didi Chuxing will be the largest listing of Chinese stocks in the United States since Alibaba’s IPO raised $25 billion in 2014.

It is undeniable that through the car-building plan, it can increase the valuation of its listing, but “interlaced as a mountain”, it is foreseeable that Didi’s “barbaric growth” path in the online car-hailing market may not be feasible in the new energy vehicle market. What is facing is the siege of many industry players and the challenge of new car forces.

The newlyweds were touched by their workers’ thighs, and the husband...

editor - April 22, 2021 0
The newlyweds were touched by a worker’s thigh, and the husband fought back and caused one death and three injuries. The court’s decision was...