Insight commented that the two actors have good acting skills and overcome the age difference. Song Hye Kyo gets the sheet Insight Judging young when standing next to colleagues 11 years younger. 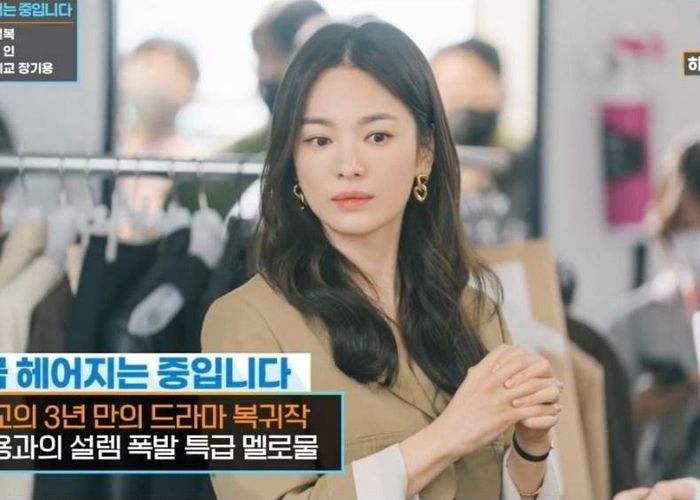 Song Hye Kyo on set. Song Hye Kyo initially turned down the role and suggested another colleague take on it. However, the production company convinced again and Song Hye Kyo decided to accept the role after carefully reviewing the script. I’m Breaking Up Now revolves around the field of fashion and is expected to air in October. The film is directed by Lee Gil Bok. In the film, Song Hye Kyo plays the lead designer of a fashion company. The character is described as cold, intelligent, highly disciplined and sensitive. 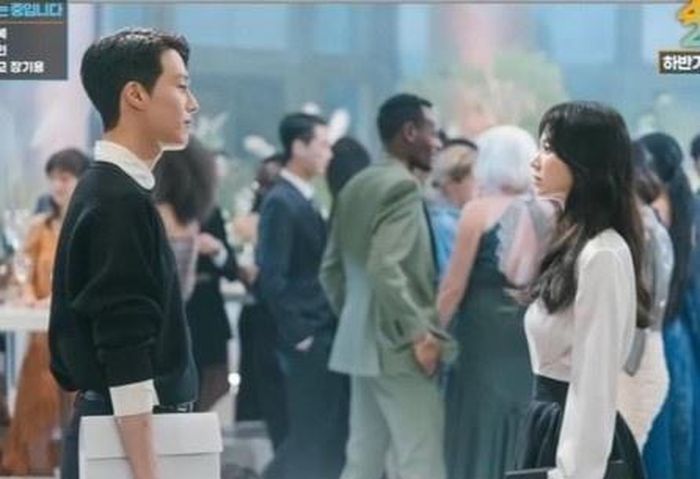