Home Entertainment Music What will Truong Triet Han sing in ‘Night of the Heart 616’?

Truong Triet Han chose to sing this song because he wanted to erase the emotions left in the fans’ hearts.
The latest announcement of Truong Triet Han that he will participate in 616 True Heart Night, jointly hosted by Jiangsu TV and Zhejiang TV, the first two major broadcasters on the evening of June 16.

The stage that Truong Triet Han will bring will be more eye-catching than ever, when he sings two songs Surround and Eternal love is not lost . Last time at Vi A is crazy , Truong Triet Han sang a number of songs, it can be said that the popularity is very high. 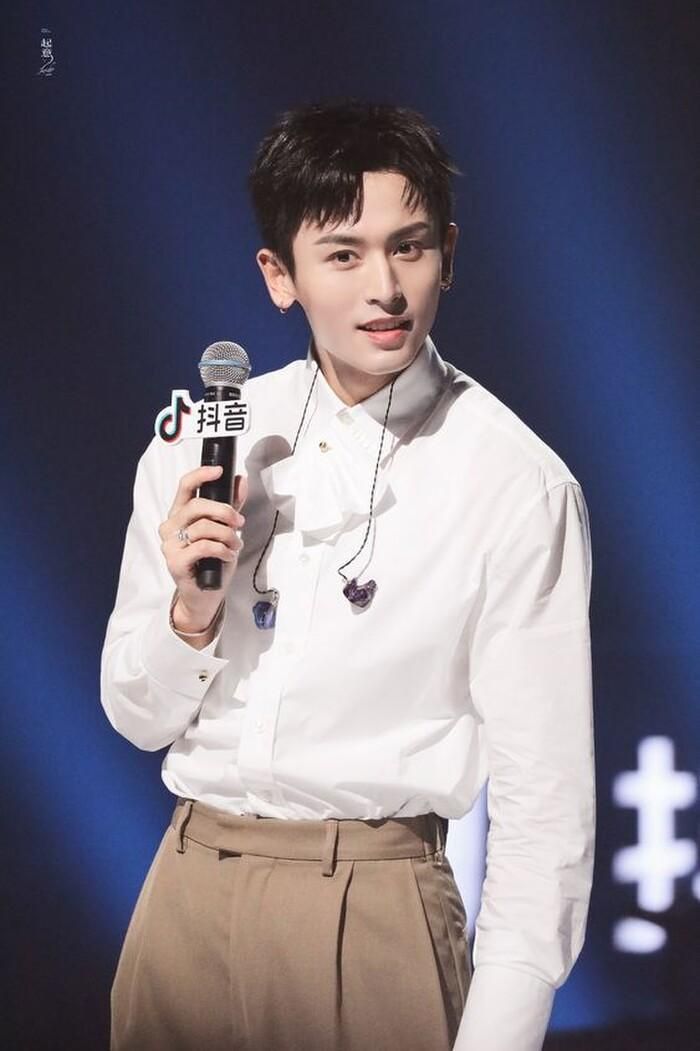 Truong Triet Han once explained the origin of the name “crazy Truong Triet Han” on Weibo, “If you’re not crazy, you won’t survive” It’s his attitude to life.

Perseverance in personality has made Truong Triet Han set very strict requirements for her acting and singing skills.

Truong Triet Han was only able to record that song for fans that year, and now he can sing on the big stage. Truong Triet Han chose to sing this song because he wanted to erase the emotions left in the fans’ hearts. 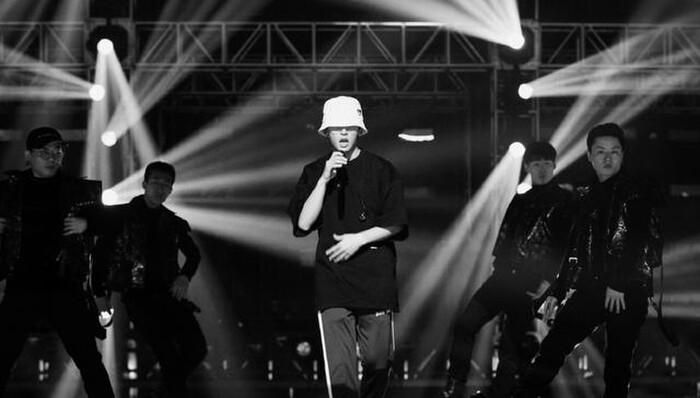 In an interview, Truong Triet Han said “In tune with the past”. In the past, Truong Triet Han was always busy, there were things that were difficult to calm down in memory. Although he had intentionally forgotten during the day, he appeared in a dream, making people wake up early in the morning.

Truong Triet Han always jokes that fans must be strong, in fact the strongest person is him. He has worked hard for ten years in the entertainment industry and went through many hardships, but he has always maintained a soft and sincere heart.

BTS: We had a hard time, especially during the ‘3 dark...

Khánh Ngọc - CTV - June 15, 2021 0
Leader RM confided about the hard time that BTS and fans went through. As part of the Festa 2021 series of activities to celebrate...