When the audience wondered about Phuong My Chi’s story, Quang Le had very unexpected shares. Accordingly, Quang Le revealed that Phuong My Chi only needed to sing, and the money problem was caused by the management and biological mother working together.
In recent days, the noise between singer Phi Nhung and Ho Van Cuong has taken over the “life”. Although the insider has voiced his correction, the answer seems to be inadequate and the wave of criticism from the public to the vocalist. Afternoon to Ban Thuong has not cooled down yet.

Regarding the issue of child stars’ wages, recently, male singer Quang Le spoke to the audience to answer questions related to Phuong My Chi’s salary. 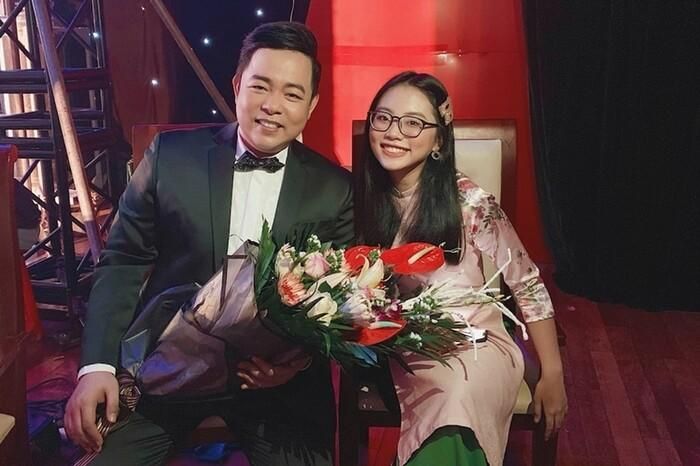 Quang Le and Phuong My Chi used to stand together on many stages, both domestically and abroad Specifically, in the recent livestream with the audience, Quang Le said that Phuong My Chi is currently in an important stage to prepare for the upcoming graduation exam. The child singer used to be free from school, but had to take care of himself when he entered high school. “From grade 3 to grade 9, Phuong My Chi attended an international school with 100% support from the school. But then in grade 10, Phuong My Chi had to pay for her own tuition, around 200 million per year. The amount Since Chi went to sing, Quang Le was the one to book the show for her and Chi’s mother also booked. There were also spectators and sponsors who silently supported Phuong My Chi’s school fees. . 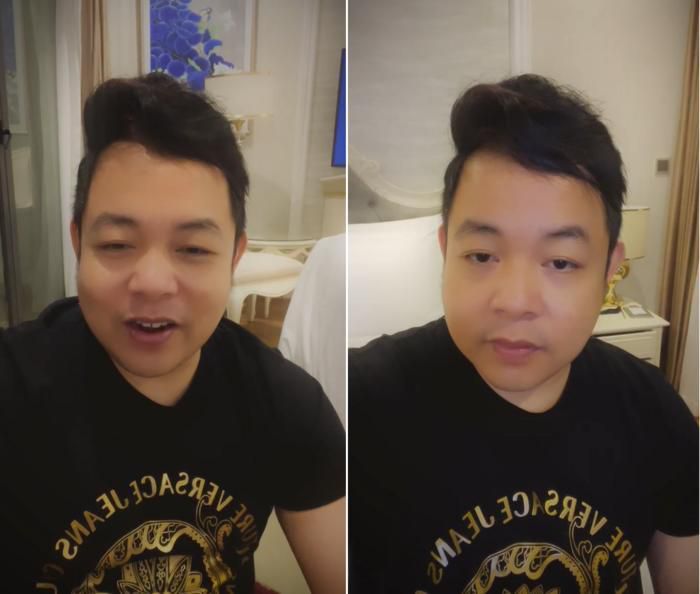 Phuong My Chi and Quang Le still keep in touch and keep a close relationship In addition, Quang Le also did not forget to praise Phuong My Chi when “the folk song girl” always remembered her, often called to ask, give gifts, even “cook tea to bring over”.