In the middle of the year, the big parties get together, and there are naturally many eye-catching scenes where the stars gather. Now the sincere night of the two simultaneous broadcasts will hit the spot directly to see who has withstood the test of the live footage, and who is in a state of overturning the performance? 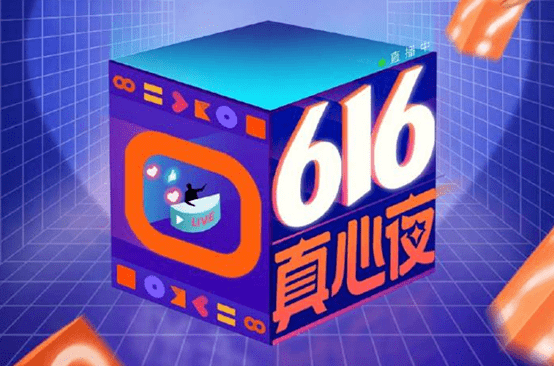 The four hosts took the lead. Hua Shao is very fat in the host lineup, and his physique is almost 1.5 times that of the male hosts around him. 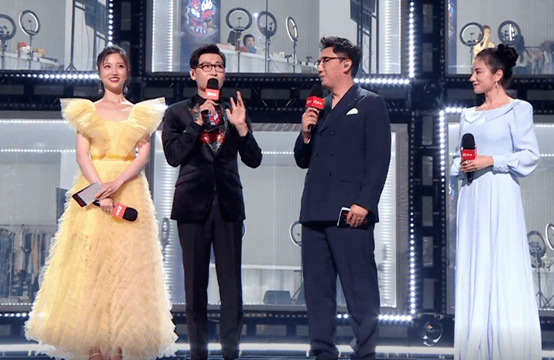 Under the close-up lens, his double chins are stacked and his neck is almost invisible. According to this trend, he may become Qian Feng 2.0. 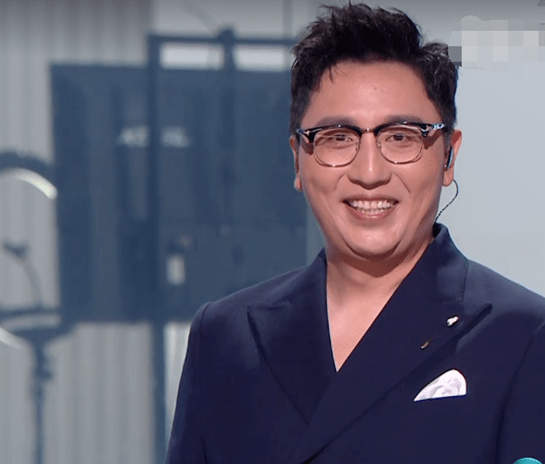 The queen of the sketch, Cai Ming, did not perform any programs in his field this time. She stepped on high heels of more than ten centimeters, wearing black gauze, and sang “Sister is the Queen” realistically. 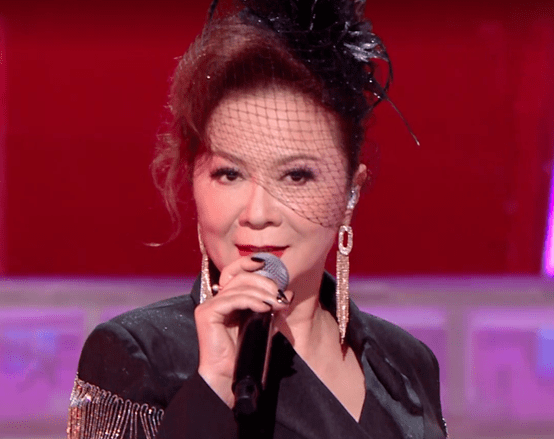 Cai Ming, who is nearly 60 years old, has obvious signs of aging on his face. The lines on both sides of the nose are already very deep, but she still has a queen aura in black clothes. 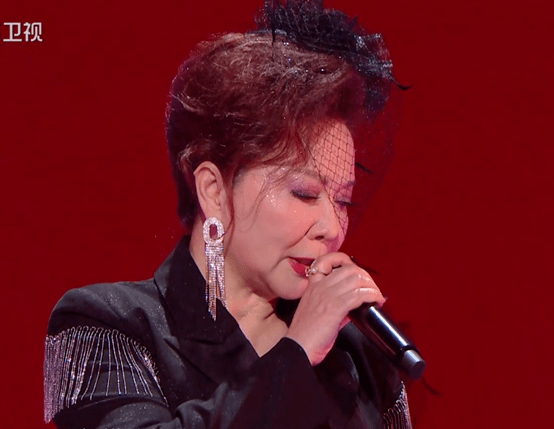 After that, Cai Ming also partnered with Xiao Xianrou to sing and dance on the same stage. She swayed together on high heels, full of vitality and never lost. 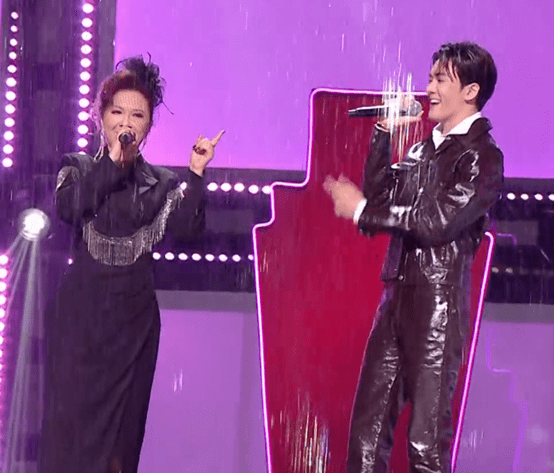 Cai Ming is the Queen of Darkness, so Jing Tian is an elegant fairy. She appeared in a pure white gauze dress. Although the style is simple, it just highlights the simple and atmospheric temperament, and she has a sense of sight of a fairy. 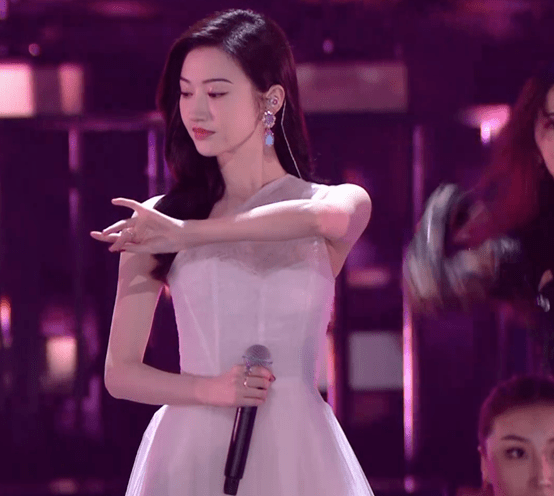 The face of the face lens was also resisted by Sweetness, and the collagen on his face was almost flawless. The “Human World Flower” is indeed well-deserved. 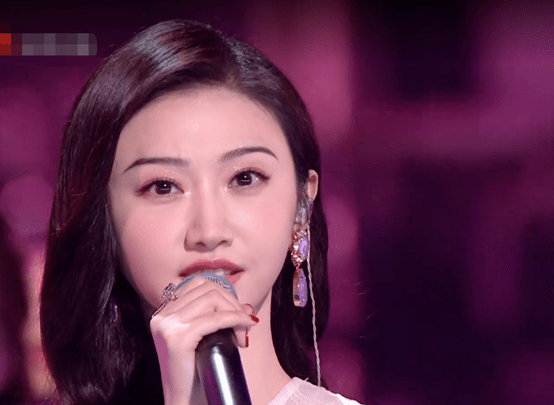 Gina Langlang from the husband and wife party fit together. Gina has been in good condition after pregnancy. She wore a light-colored flower embroidered dress at the party. The tube top design showed excellent shoulder and neck lines, and the tight waist showed off again. waist.

After that, they presented the four-handed combo together, Gina changed into a red cheongsam, and the thin waist on the back was very eye-catching. However, Lang Lang around him looks very “large”, which does not match Gina’s style of painting. 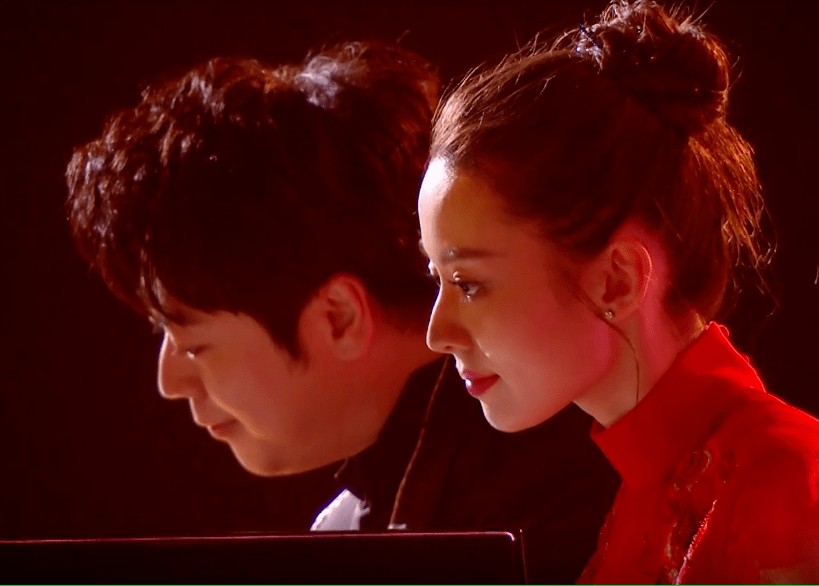 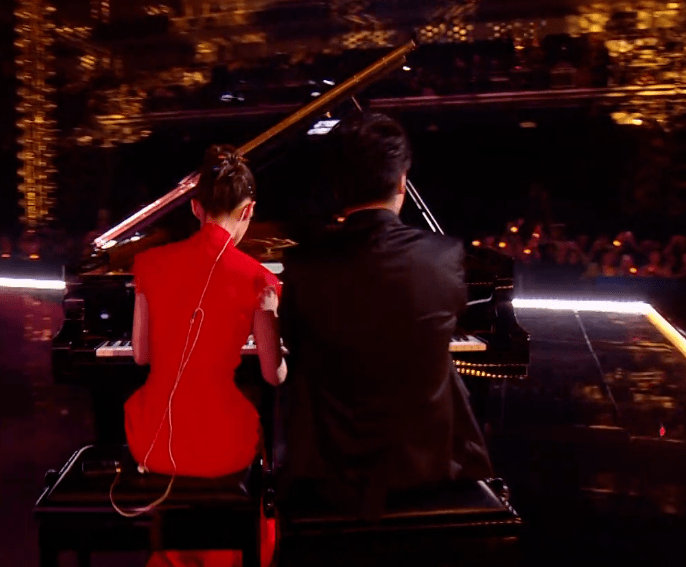 Not only Lang Lang, but the actor’s state in this evening party was a bit too much.

As a frequent visitor to the show, Xue Zhiqian also appeared on time for the show. He came up with a suffocating shot of a big face, with clearly visible skin pores and worrying hairline, leaving a huge psychological shadow on the audience. 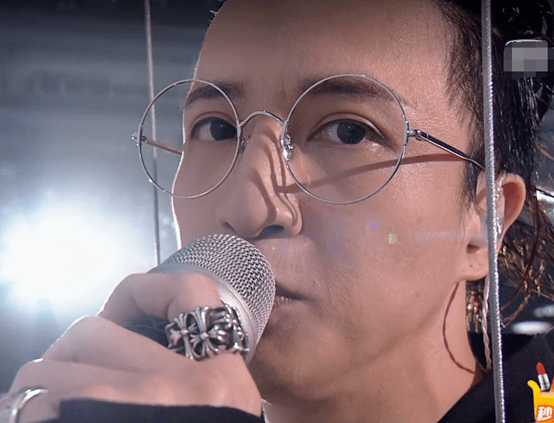 The next performance was even more confusing. Xue Zhiqian climbed up high in the air, just like Spider-Man who was slow to act after retirement. It may be affected by such difficult actions. Xue Zhiqian’s singing slots are full, not only the vibrato is obvious, but there are also several false sounds that are broken. It is simply a disaster scene. 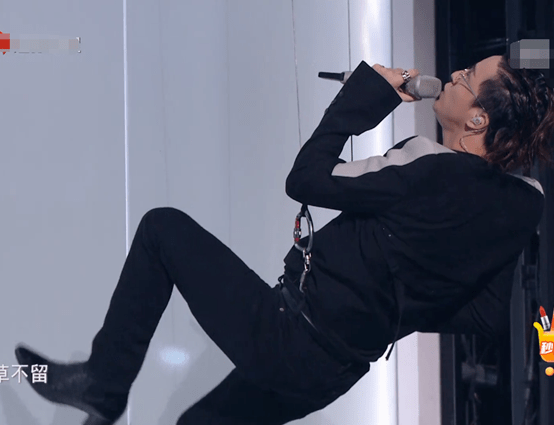 When singing to the point of love, Xue Zhiqian also showed his deep forehead lines like the camera, and the three horizontal bars are particularly obvious on the glowing forehead. 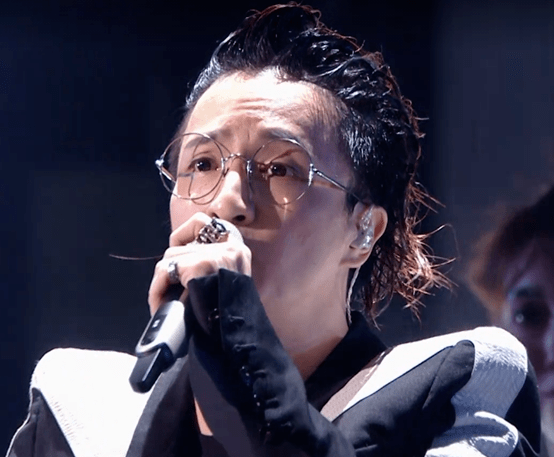 Luo Yunxi, the former costume male god, has recently become too thin, and he has the smallest face framed by the female guests. His cheeks were visibly sunken, and his face was long and he still felt tired and exhausted. 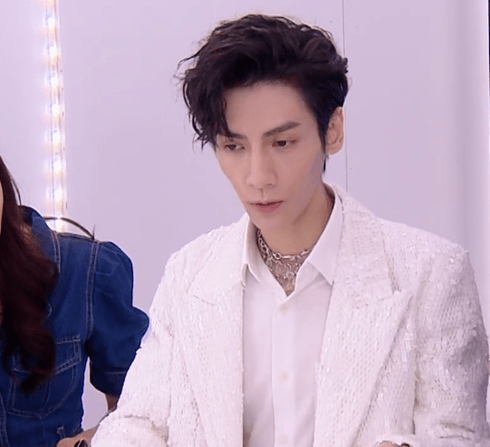 Zhang Zhehan, a newcomer, is still in a good state. He is in a black diamond suit. He sings two songs in a row, and his performance is stable. 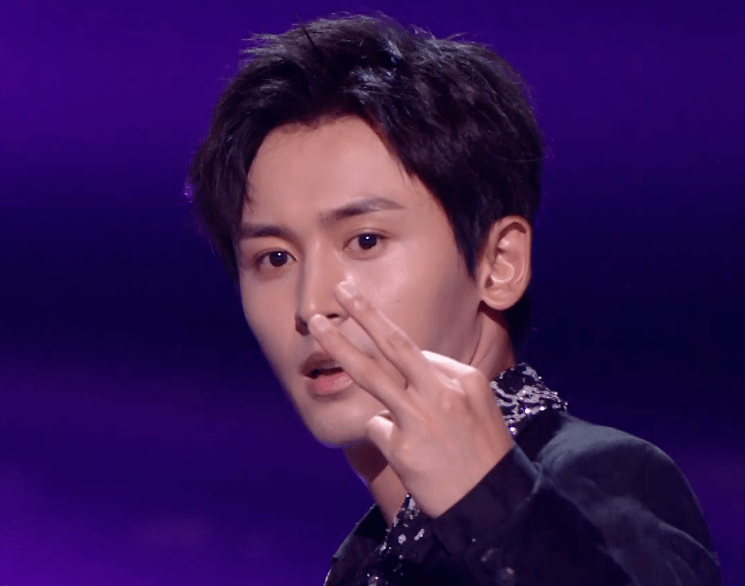 Huang Zitao, a top performer in the past, wears a white vest in a plaid suit, and black tights to make the legs thicker, and the long-range lens feels like a fifty-fifth figure. 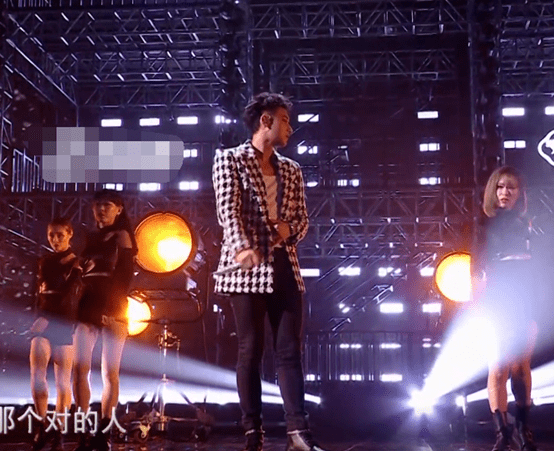 Close shot, Huang Zitao’s expression was a little tired and lacking energy. In some shots, his neck is as thick as his head. 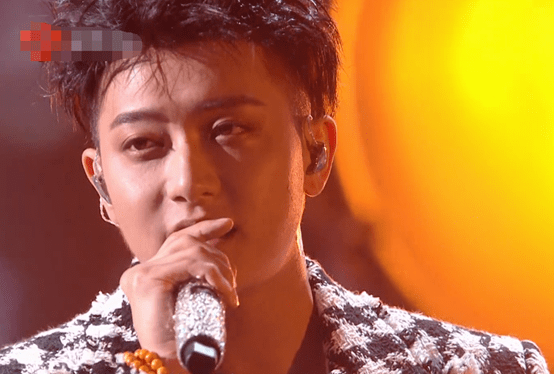 Among the groups that appeared at the party were the three generations of the TF family who sang TFBOYS’s famous work “Youth Training Manual”. This is their first foreign affairs stage. Their youthful appearance and voice make people dream about the performances of the three little ones, Wang Junkai, Wang Yuan, and Yi Yang Qianxi. 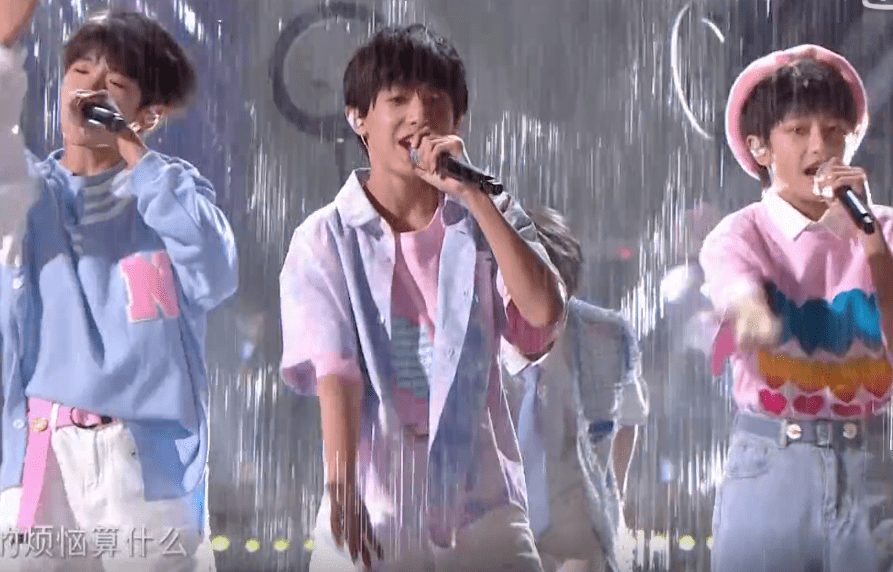 The first generation group in the TF family is difficult to fit together, and the second generation group has a group exam, so this time Fengjun Times released three generations of members who are still trainees. This combination of members with the oldest 15-year-old and the youngest 13-year-old has lowered the average age of the audience at the party, and the formation of the male team will have new blood. 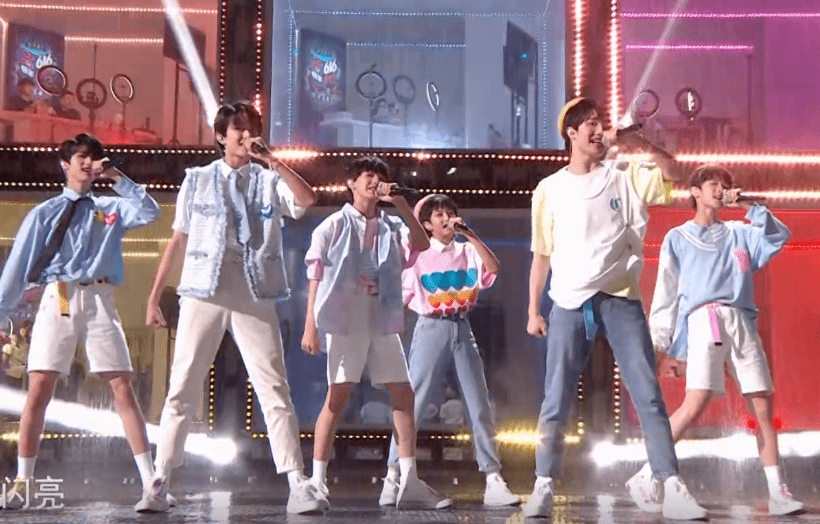 There were many groups that appeared on that day. In addition to the junior team of TFBOYS, there was also INTO1, the only men’s team that debuted this year. Their way of playing was very novel and exciting. 11 people hung in the air and landed slowly. The audience at that height was shocked. 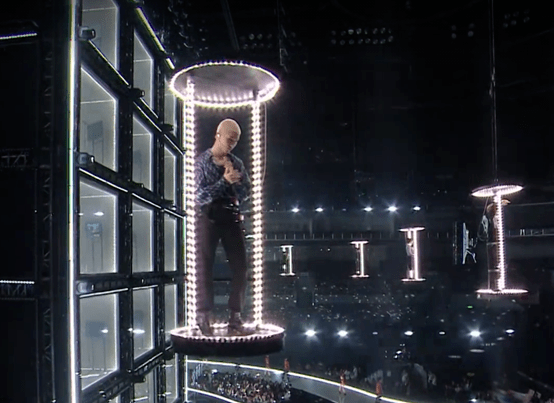 After landing, this group of men once again brought “scare” to the audience. The collective makeup is thick, and the eye makeup is thicker than that of the female celebrities. 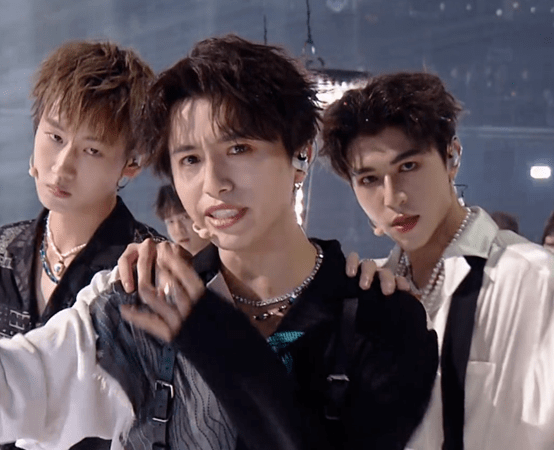 During the performance, they bit their lips, smiled evilly, and stuck out their tongues from time to time, and their expressions were so greasy that they couldn’t bear to look straight at them. 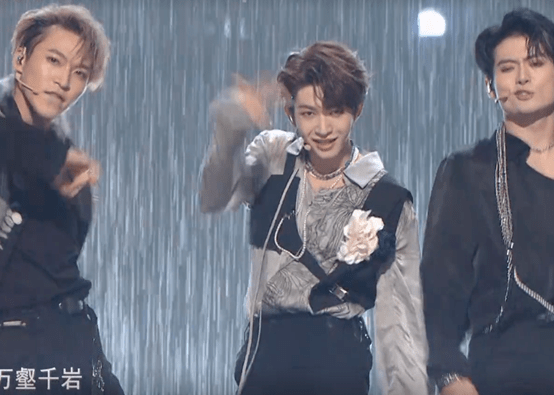 In general, in this evening, the actress status is online, and the male stars have their own flaws. From the recent red carpet to the event stage, everyone can’t help but sigh at the extent of the actor’s collapse. Both the stage and the red carpet are “mirror mirrors” in the circle. I also hope that the male stars will do a good job in image management and improve their business capabilities.