Traveling, besides visiting the mountains and water to see the scenery, how can you enjoy it? This year is the 100th anniversary of the founding of the party. Going into the red education base, looking for historical stories that have happened, understanding those heroes who fought bloody battles for the Chinese revolutionary cause, and learning from their revolutionary spirit that they are not afraid of sacrifice, this is more rewarding than looking at a natural scenery. significance. During this trip to Shangluo, Shaanxi, we walked into many red education bases and visited many revolutionary sites, which gave me a deeper understanding of the revolutionary spirit of the ancestors. They are the real heroes, and they should really be The world will remember. Today I want to take you to the Beikuanping Red Education Base and talk about what happened here. 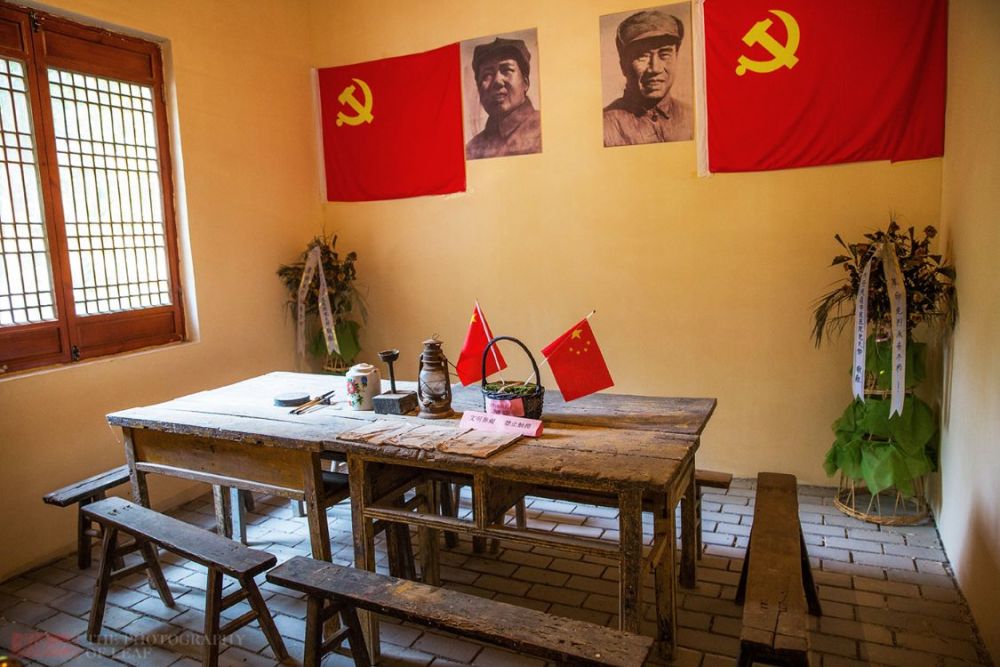 Taken in Shangluo, Shaanxi in June 2021. 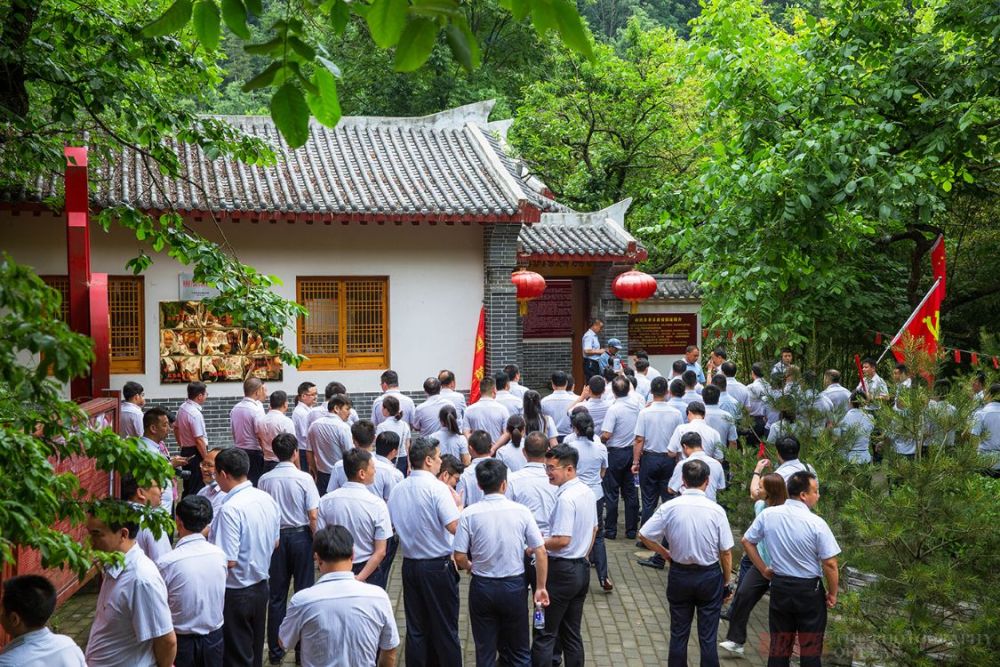 Now our country is strong, people’s living standards have improved, and we are living a happy life. However, we cannot live the life like this without the countless heroes who fought for the new China. It can be said that without them, there would be no good day for us today. Nowadays, many young people regard celebrities as idols, and there are even people who follow desperately. However, those revolutionary heroes who shed blood and sacrifice for us are rarely sought after. This is very incomprehensible and worrying. So I personally think that red education is very necessary. What do you think? 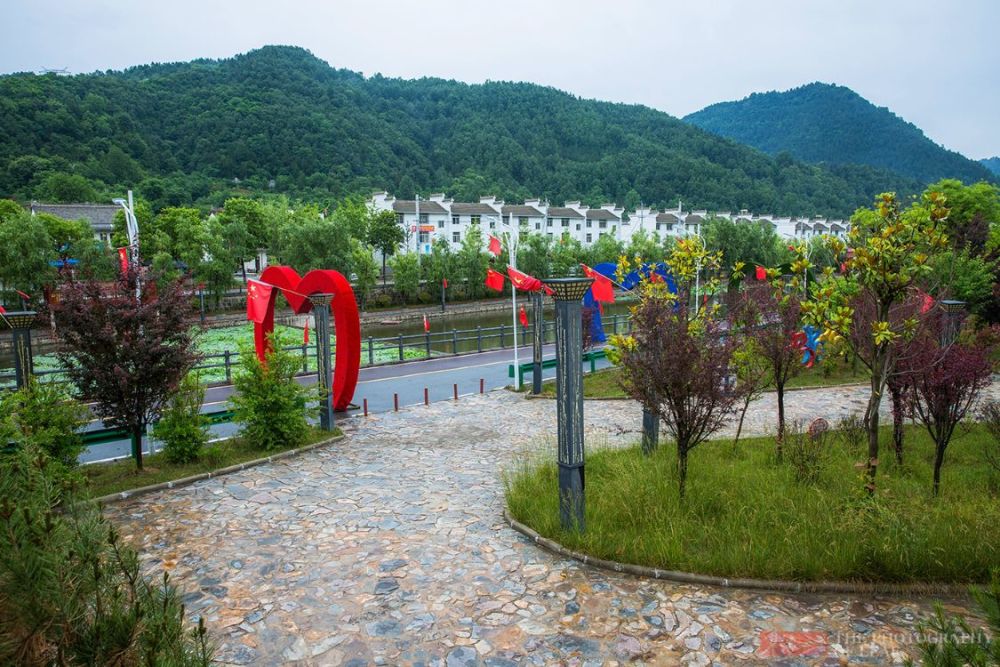 Beikuanping Town belongs to Shangzhou District, Shangluo City, Shaanxi Province. It is located in the hinterland of the northern foot of the Mangling Mountains, with high mountains and steep slopes, which belong to the hilly landform. My first impression here is that it is surrounded by mountains, the environment is beautiful, the air is fresh, rows of private houses are surrounded by lush green plants, it is a small mountain village very suitable for living. 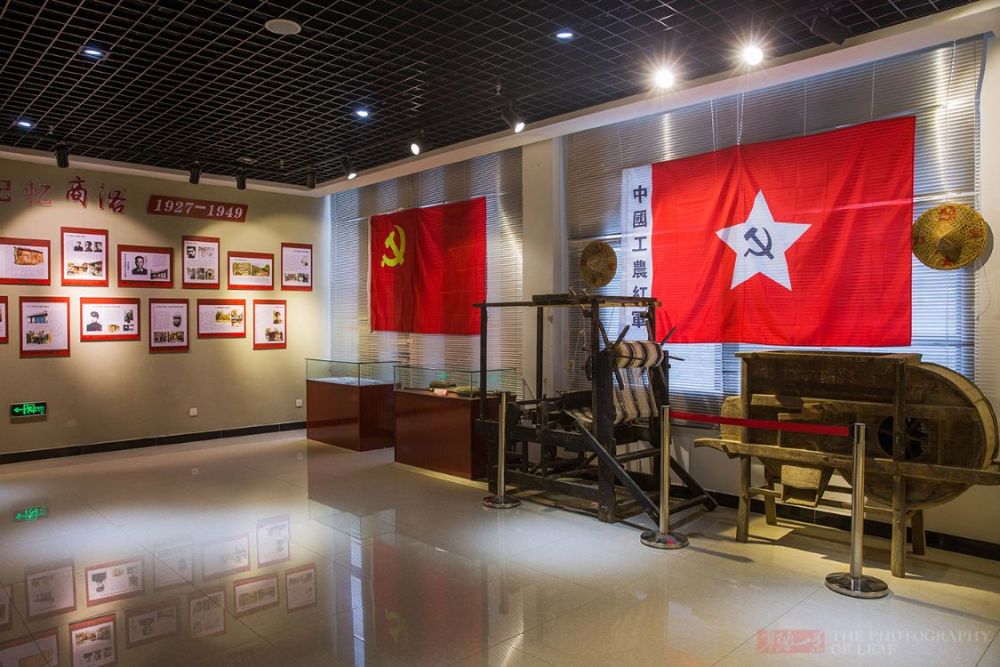 However, 79 years ago, this is not the peaceful scene we see today. Back in January 1946, Chiang Kai-shek unilaterally broke the armistice agreement and mobilized more than 300,000 troops to encircle and suppress our Central Plains Liberated Area. 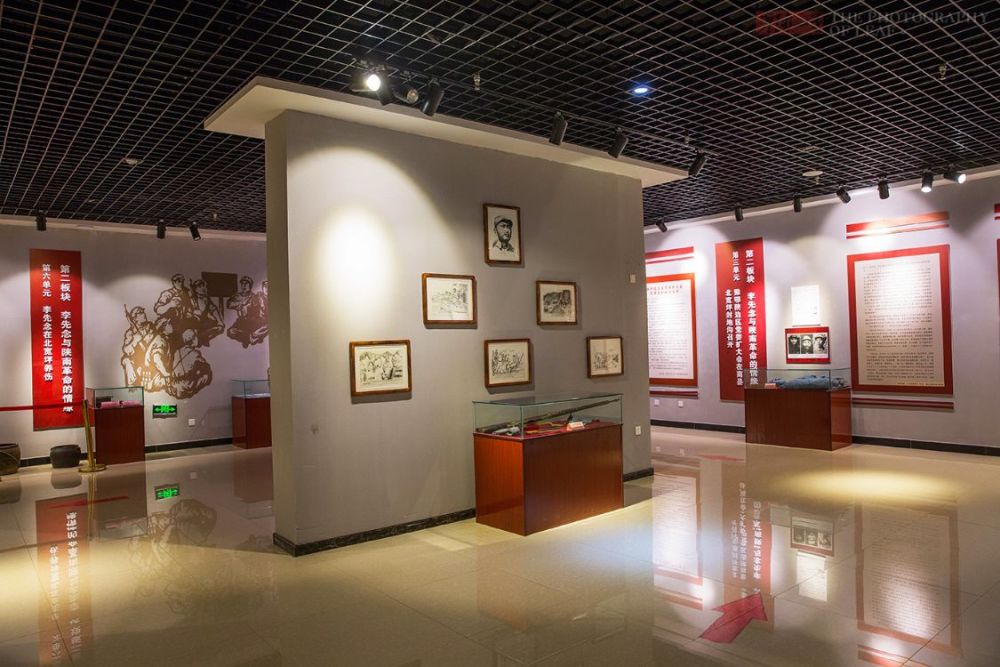 With the approval of the superiors, the Central Plains Military Division made a breakthrough. Among them, the main force on the North Road was led by commander Li Xiannian to break west and entered the Shangluo area. In this breakout, Beikuanping Town was an important node. Many important battles took place here. The local armed forces and the masses made important contributions to the breakout of the main force. 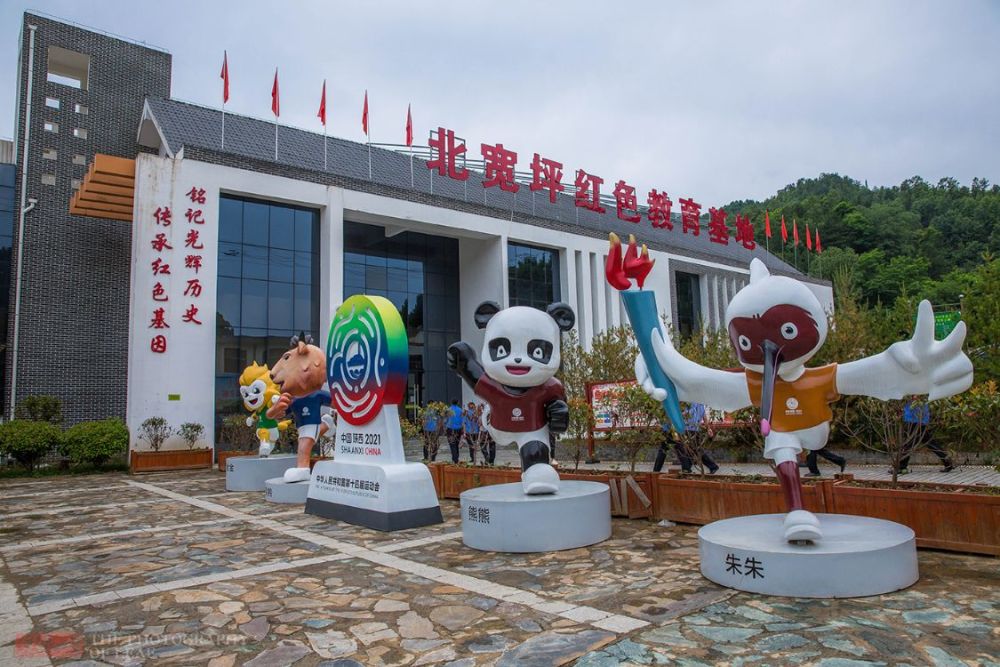 In the Beikuanping Red Revolution Memorial Hall, the history at that time is recorded. There are vivid heroes, old objects and precious historical photos, which let everyone know more about the revolutionary martyrs of the older generation. The glorious course and the prosperous years of defying sacrifices, fighting bloody battles, and willing to give. 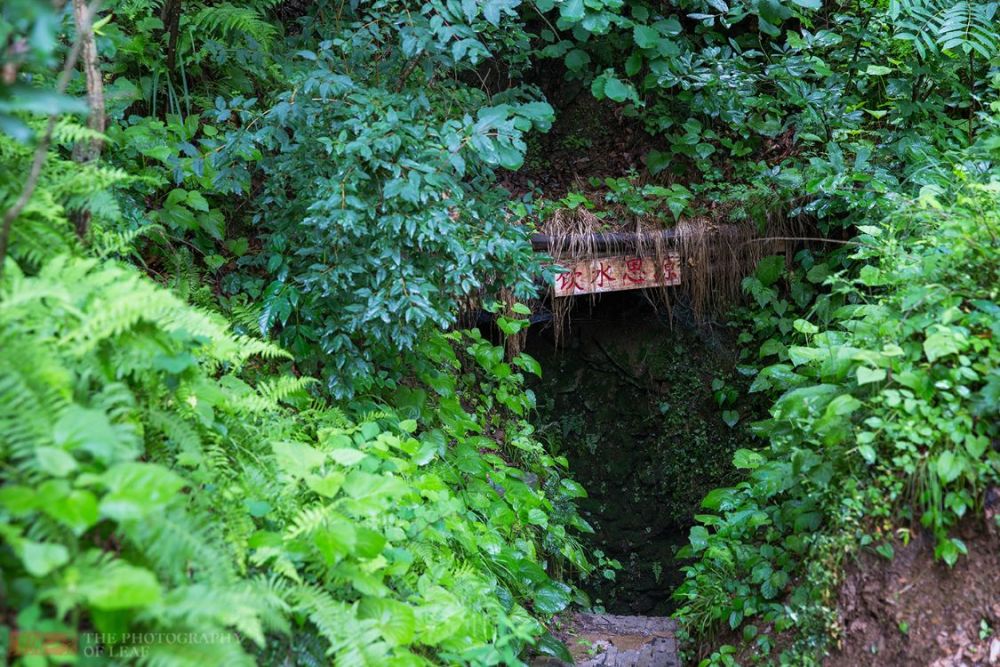 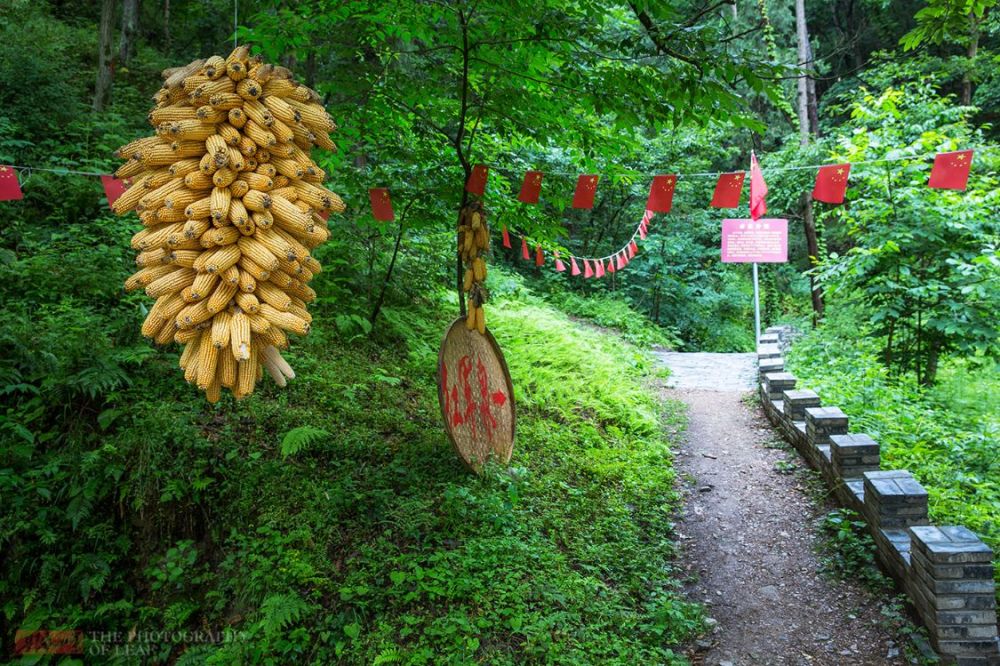 After visiting the Beikuanping Revolutionary Memorial Hall, we came to the back mountain, where the mountain is steep and the vegetation is lush. Along the mountain path, there is a sign in front of it that says “Red Army Spring”. Following the instructions, we saw this spring in a hidden place at the Sanchakou of the trail. The spring water is clear, and the spring sounds ding-dong. This is the spring water that the Red Army soldiers drank when they fought here. 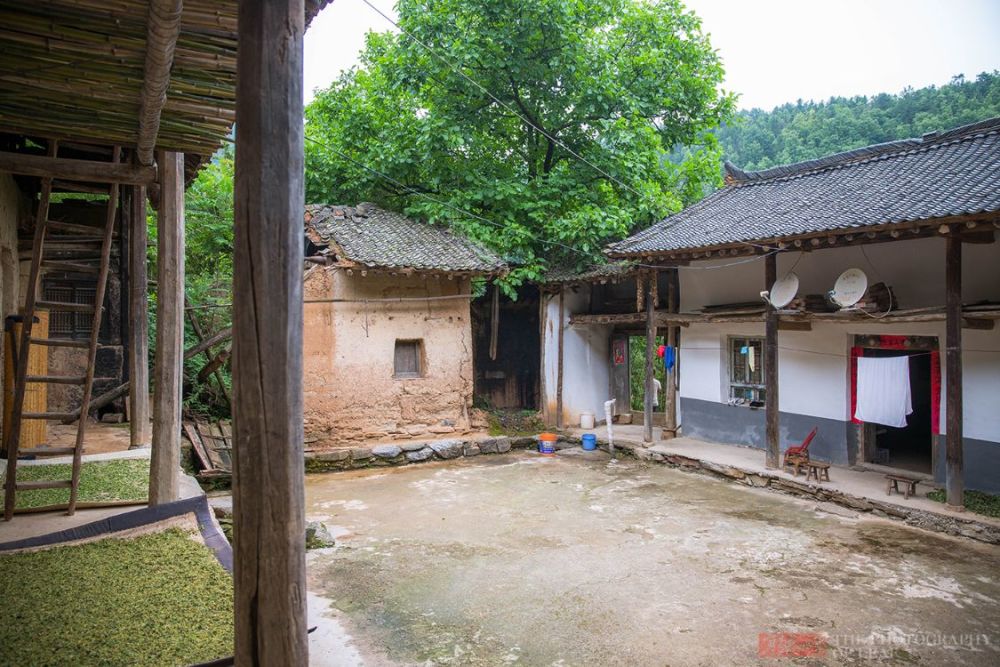 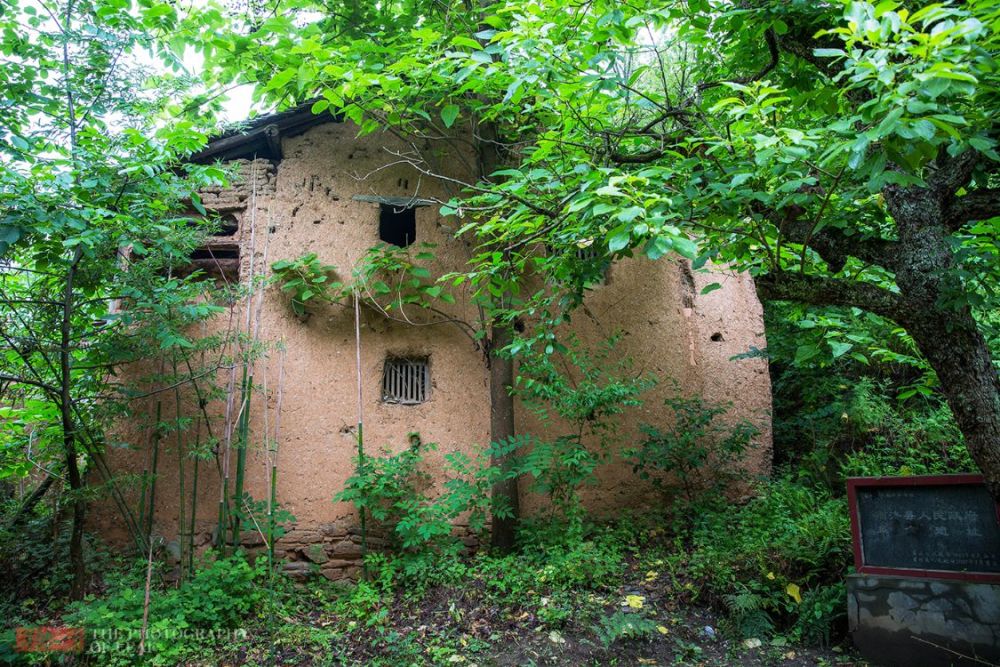 Along the road and mountains, among the dense bamboo forests, there are still “Revolutionary Sites of Luoxian County Party Committee Government”. The house is very secret, you can’t see it under the mountain. These houses are old-fashioned earth-embroid houses built with soil and grass. Due to their age, they seem to be crumbling. On the side of the house stood a stone stele of the old site. 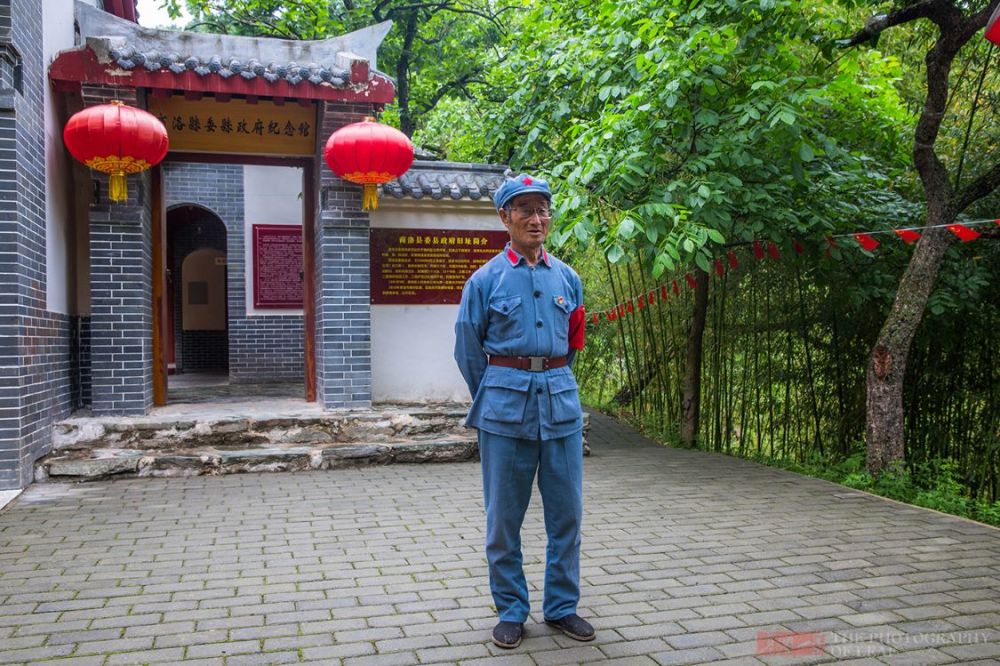 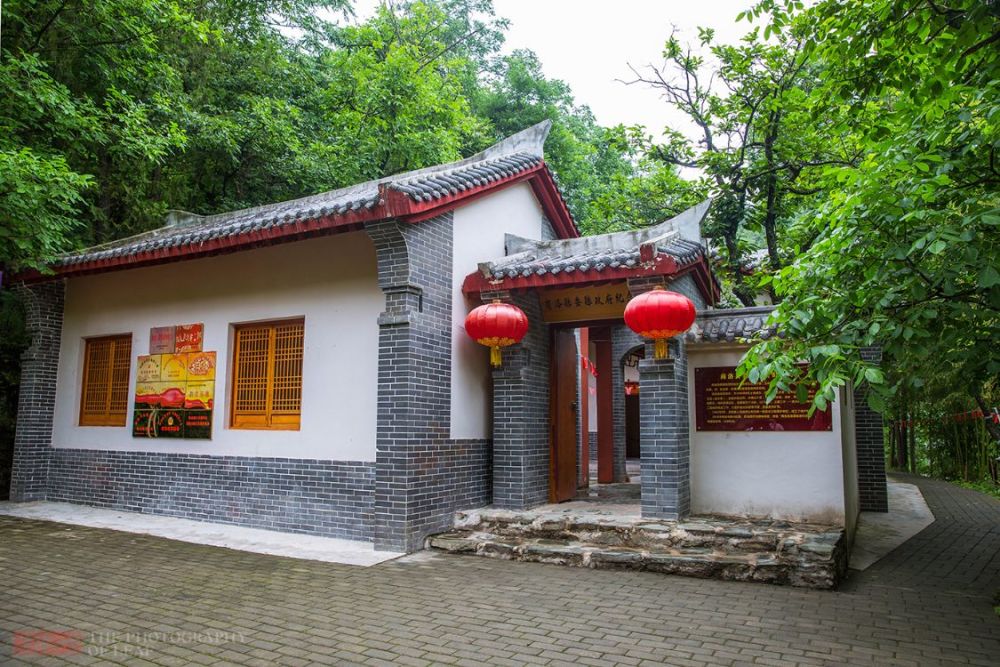 Since visitors come here every day, considering the safety of the old site, a new Shangluo County Party Committee Government Memorial Hall was built below the old site. The memorial hall is guided by the old Red Army, telling us the story of the revolution that happened here. After attending the Beikuanping Red Education Base, I couldn’t calm down for a long time. Countless revolutionary ancestors won the final victory in such a difficult environment, relying on a strong will and a desperate spirit, and then we have today’s prosperous and prosperous China. We must cherish today’s hard-won happy life, and we must also remember those heroes who dedicated themselves to the revolution!