In the social media post, Foden hinted that the decision to dye his hair was inspired by the legendary Paul Gascoigne – who has had a similar haircut for most of his career. 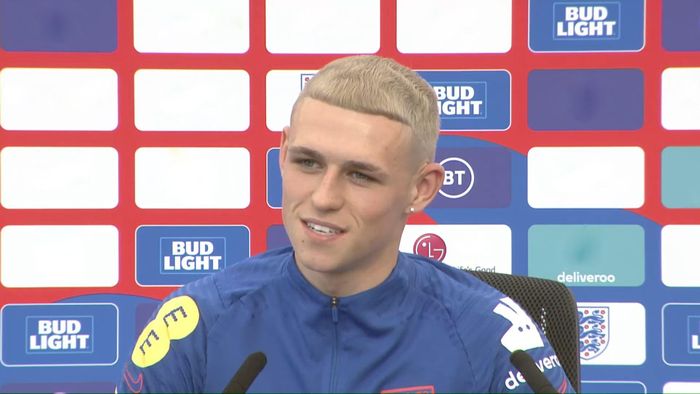 Phil Foden attracts attention with bright blonde hair. Photo: Independent. Even the fact that the Manchester City player dyed his hair blonde was considered by the audience to be a search for luck for himself, when the legendary Paul Gascoigne also played for the England team at Euro 1996 and had a memorable goal against Scotland. When asked by reporters if the new look was a tribute to Gascoigne, Foden said, “I’ve had different hairstyles over the years so now I think I’ll try something new. I’m awake. Woke up this morning with a lot of comparisons between Paul Gascoigne and Eminem. But that’s my own thing.” The male player thinks that his teammates in the England team like this hair and this is a positive thing. “I remember watching Paul Gascoigne’s TV highlights. The whole nation knew how much he meant to the country and what he did. So it wouldn’t be too bad if I tried. Try to put a little picture of Paul Gascoigne on the field at Euro 2020 “, he added. 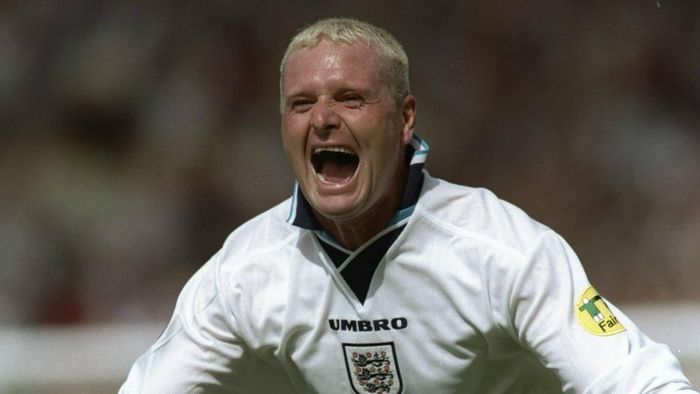 Legendary Paul Gascoigne on the field in 1996. Photo: Goal. In the world, many players also have a hobby of dyeing their hair bright colors when standing on the pitch, including Neymar. In 2020, the Brazilian player once appeared with a neon pink mohawk hairstyle. Journal Vogue The nuances in Neymar’s hair are considered as the main color of the year. Player Djibril Cissé also promoted a vertical swept hairstyle with a neon green cover and dyed beard for added consistency when appearing on the pitch in 2008. 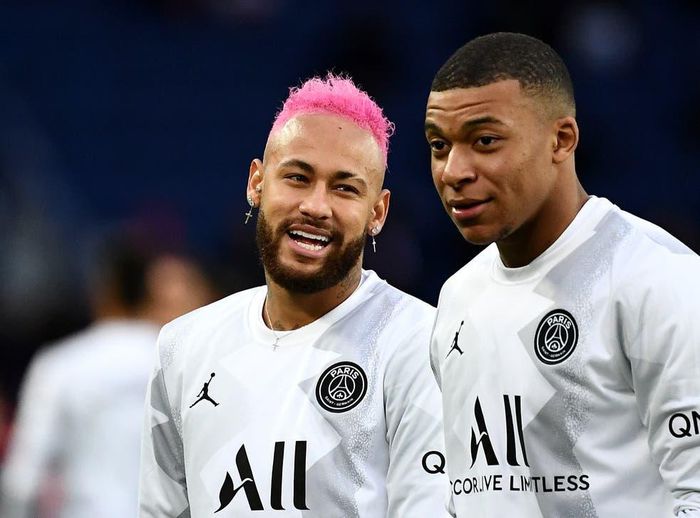 Why is blue the best color for men’s clothing?

Hoàng Anh - May 3, 2021 0
The green color of the outfit helps men look younger and more elegant. Color is one of the most important aspects of making people...