Miss 2k was repeatedly reminded for showing off sexy and bold photos.
Recently, Miss Tieu Vy showed off a series of new photos taken with an innocent and charming concept. Miss born in 2000 tied her hair on both sides with strange makeup and sexy lip gloss. 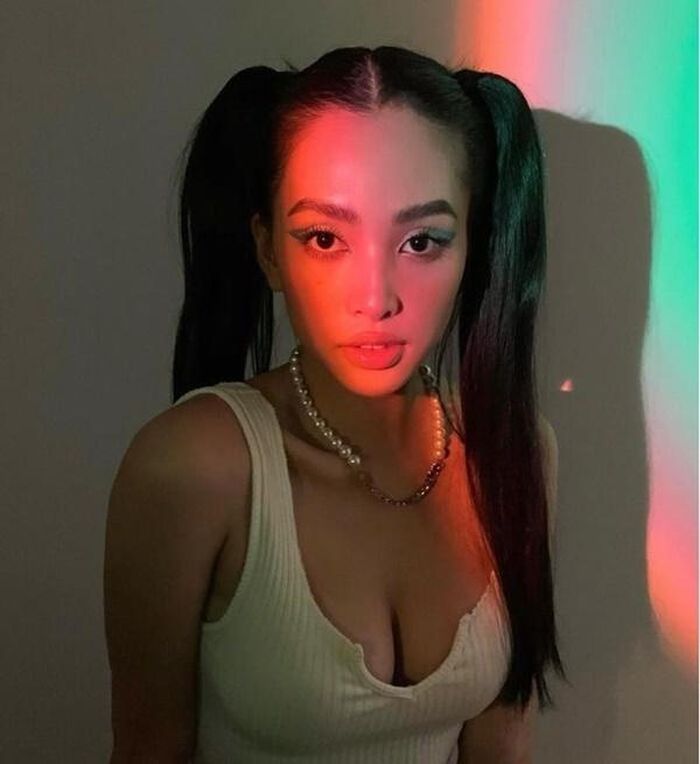 In particular, Tieu Vy’s costume is the highlight that makes viewers most curious. In the photo, Miss Vietnam 2018 wears a tank top with a chest cut, showing off her sexy bust. Tieu Vy’s new image has received many compliments from netizens. However, some difficult audiences do not like Tieu Vy’s sexy style. Even one account used heavy words to remind Miss 2k: “If you’re not a beauty queen, you can do whatever you want, but I think you’re not worthy of the fame and status of the beauty queen you’re carrying”; “Tieu Vy is very beautiful, but the positioning of the image is drowning her… The current image devalues ​​Tieu Vy too much”. 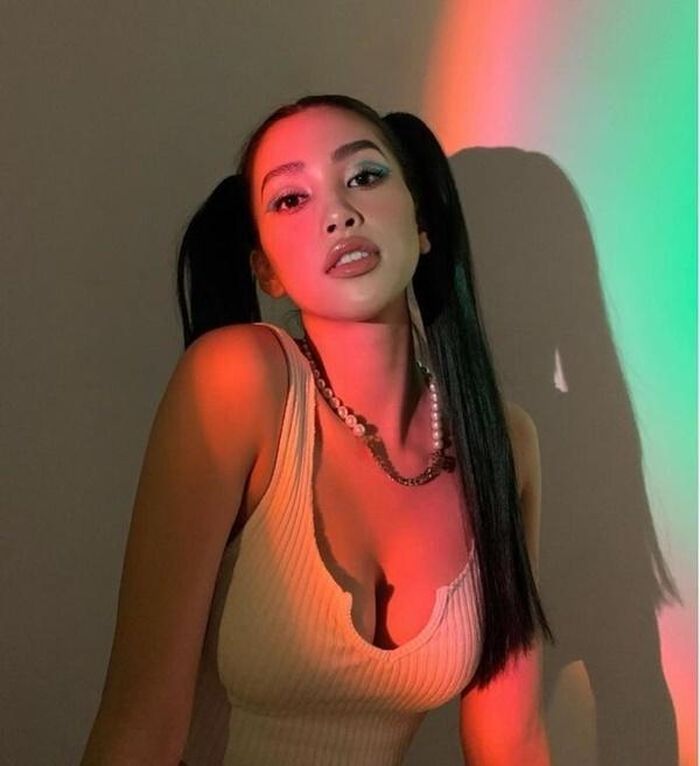 This is not the first time Tieu Vy has been reminded by netizens for posting sexy photos on social networks. Before that, Miss 10X was also blamed by fans for pursuing a sexy style. Before that, in the behind-the-scenes clip of an advertising shoot, long legs born in 2000 made many people worried because of their awkward sitting posture, almost revealing the sensitive area. While resting in the backstage, Tieu Vy was quite comfortable, but the split part of the dress was quite high, and it was in the middle of the “front” that easily caused Miss 10X to fall into an awkward situation, revealing a sensitive spot. 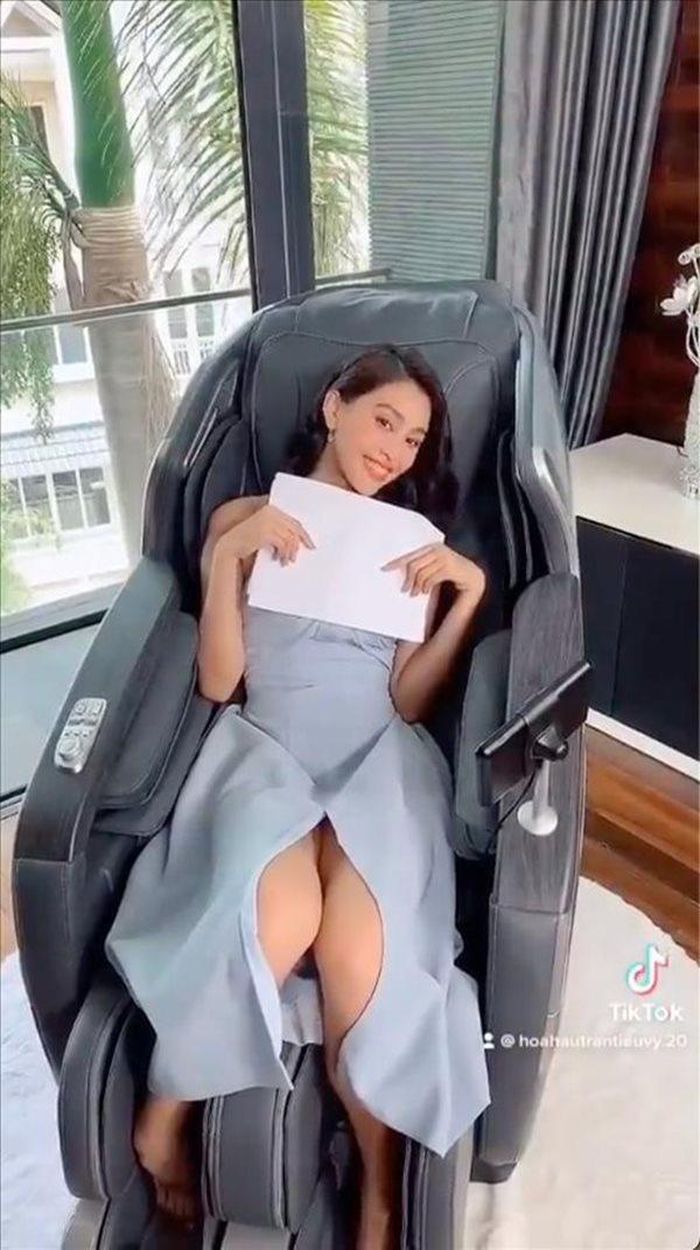 Many fans immediately spoke up to remind and warn Tieu Vy because the dress could “counter-owner” at any time. Others said that she should be more attentive when sitting to rest and relax when working with a large crew. In early April, Tieu Vy was also reminded by fans for wearing a sexy tight bikini. In addition to the accounts expressing admiration for Tieu Vy’s fiery body, there are also opinions that Tieu Vy takes pictures like this, it looks very offensive and should be more sexy. 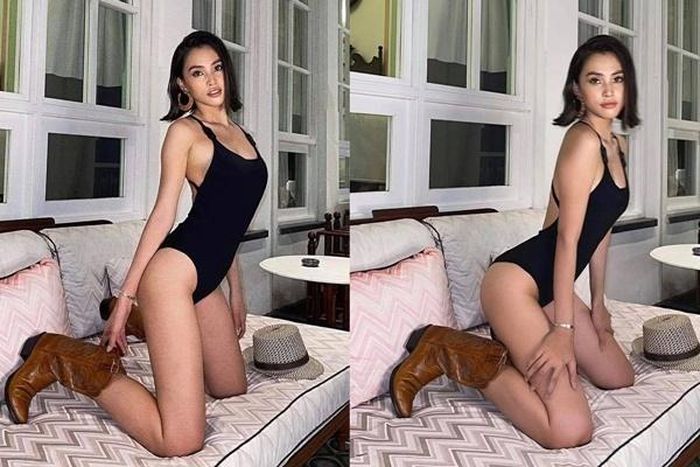 “In my opinion, Tieu Vy should not take pictures like this, it looks very offensive. You can still pursue a sexy style, but being moderately sexy will be very beautiful, because I also like your natural fiery look.” One netizen commented. Previously, when asked about the title of “the sexiest Miss in Vietnamese showbiz”, the beauty born in 2000 once shared: “Vy does not dare to claim that she is the most beautiful or sexy beauty queen. The pursuit of a sexy style because it suits Vy’s appearance and fashion sense.”

Jennie revealed about three things that were indomitable: The third dish...

Linh Nhi - April 27, 2021 0
The three things that Jennie always remember to carry with her will certainly surprise many people, especially the last item that very few girls...