The Malaysian team gathers many multi-national strikers. Each person has their own fashion style, expressing their own personality. 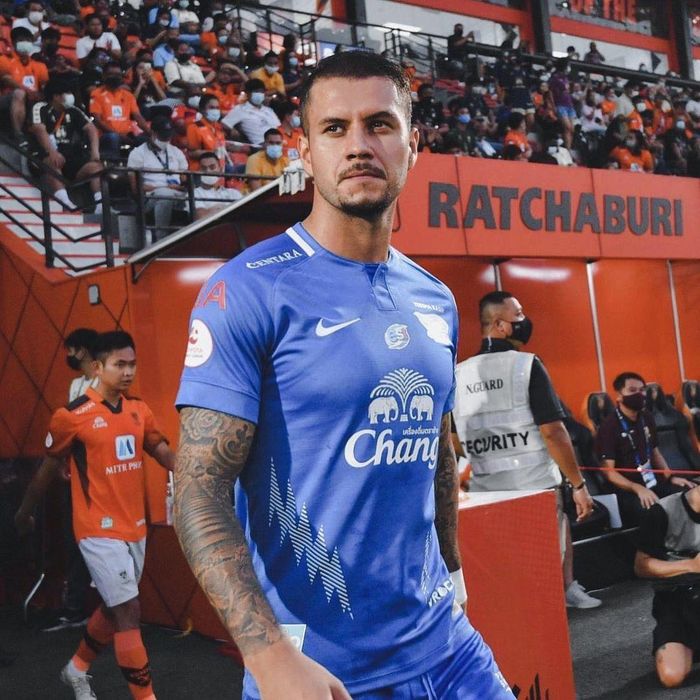 Thanks to good form, central defender Junior Eldstal was called up by coach Tan Cheng Hoe to return to the Malaysian team. With a height of 1.91 m, he is the tallest person in the current squad. Image: Junioreldstal. 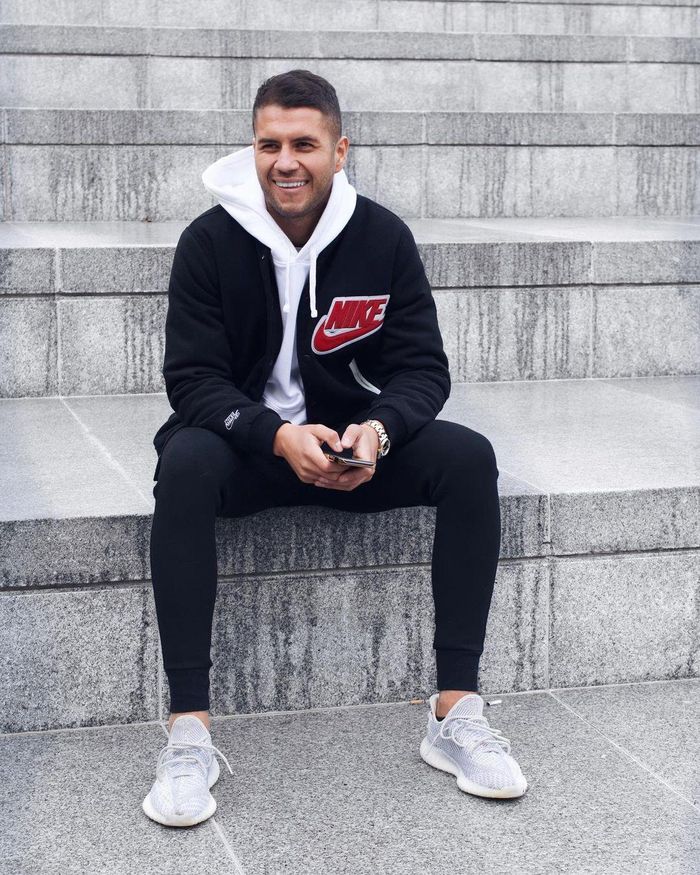 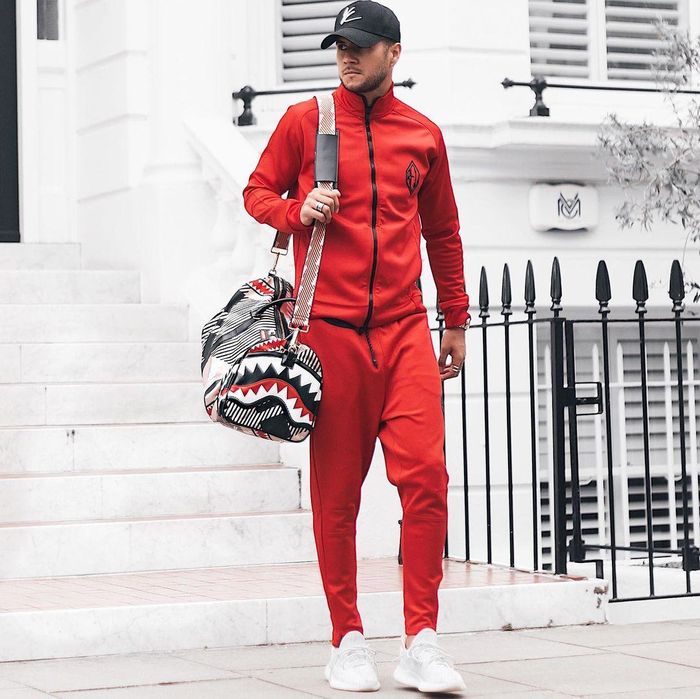 The player born in 1991 in real life likes to wear dynamic outfits. Junior Eldstal completed the look with sneakers. The adidas Yeezy Boost 350 is the sneaker he often wears outside on the pitch. Male players tend to coordinate ton-sur-ton to create harmony. Photo: Junioreldstal. 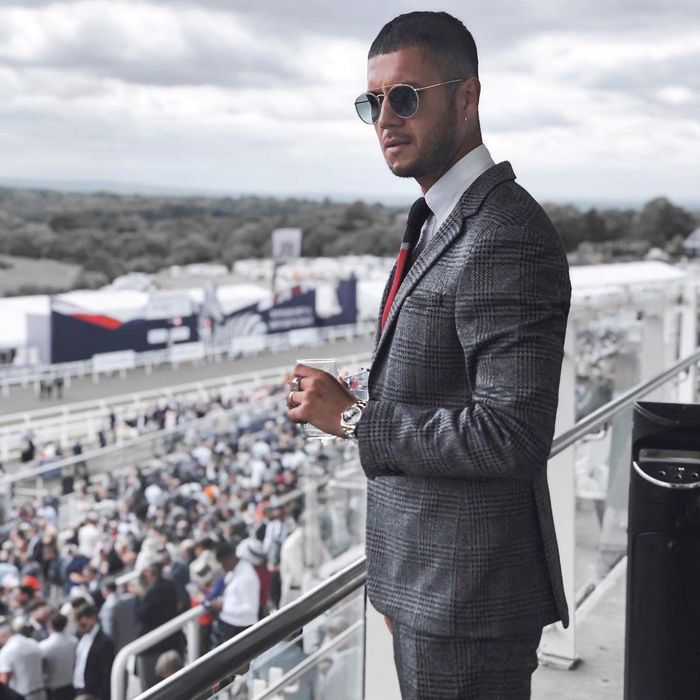 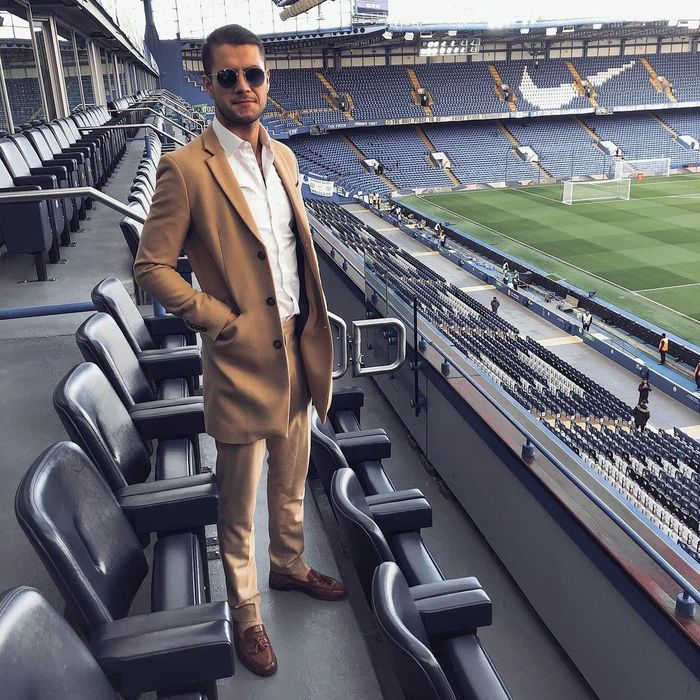 Junior Eldstal also uses accessories such as sunglasses and watches to increase the elegance and luxury. Besides the blue or red uniform, the Malaysian team’s striker also actively wears neutral tones. Photo: Junioreldstal. 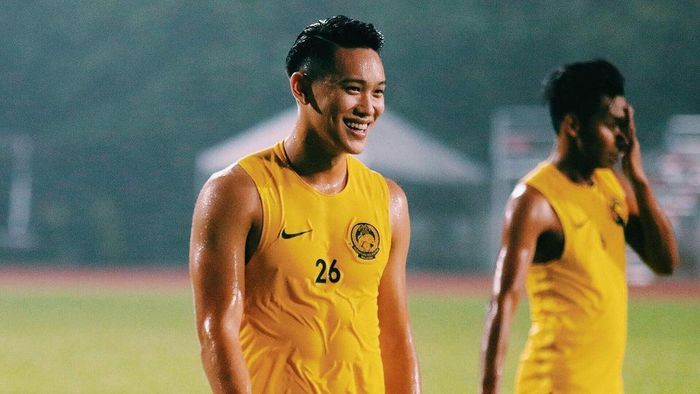 Dominic Tan (born in 1997) used to be the mainstay of Malaysia U23 under coach Ong Kim Swee. In the match against the Vietnamese team, the Singapore-Malaysia dual-citizen striker played as a central defender. Image: Dominictjj. 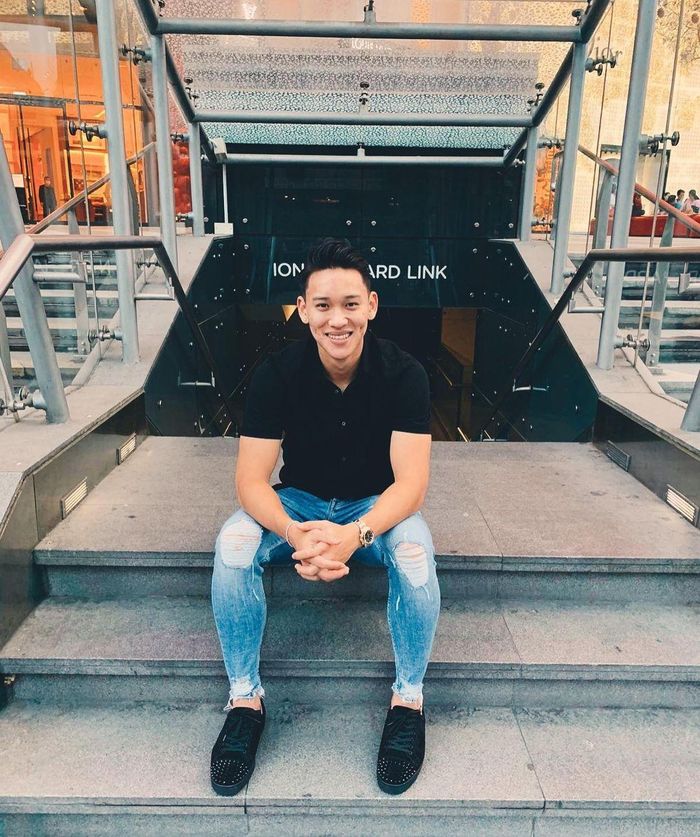 He received a lot of attention thanks to his handsome appearance. If not on the pitch, fans will see Dominic Tan in a simple t-shirt, shorts or jeans and sneakers. He often wears a long necklace and a watch to accentuate his outfit. Photo: Dominictjj. 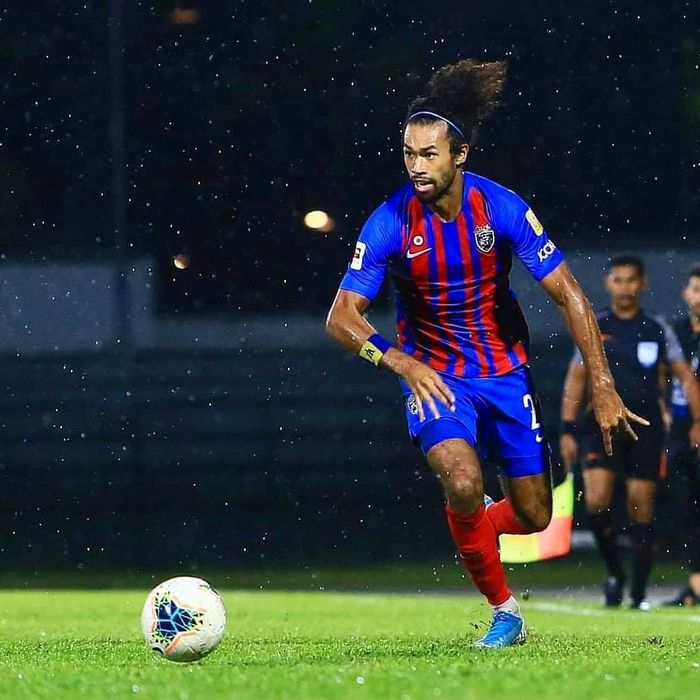 La’Vere Corbin-Ong (born in 1991) made a mark with curly hair tied up. In the match against the Vietnamese team in the second qualifying round World Cup 2020, He plays as a central defender alongside Junior Eldstal and Dominic Tan. Image: Lavco. 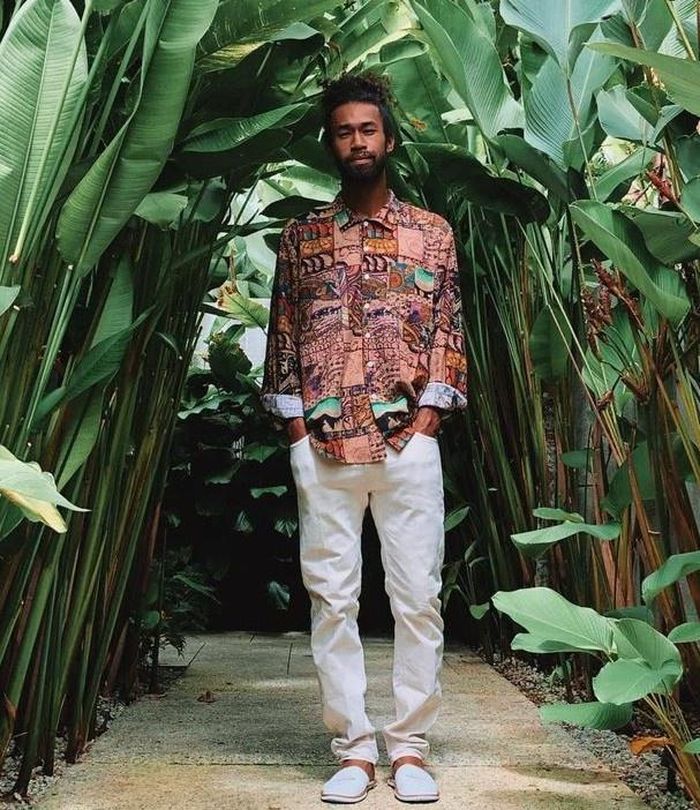 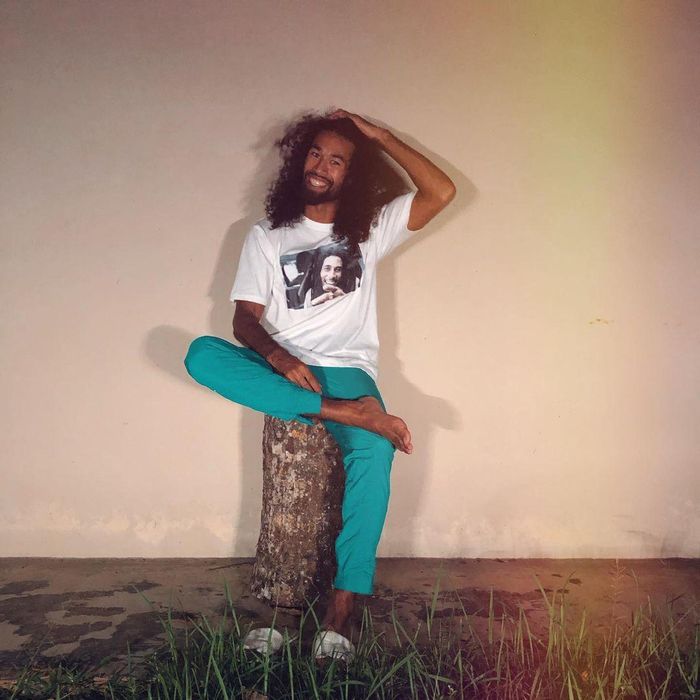 When not on the field, La’Vere Corbin-Ong actively wears long pants with sandals or sneakers. The striker of the Malaysian team owns many models of long pants with a variety of colors such as white, black, blue … He often mixes them with printed T-shirts or shirts with eye-catching motifs. Photo: Lavco. 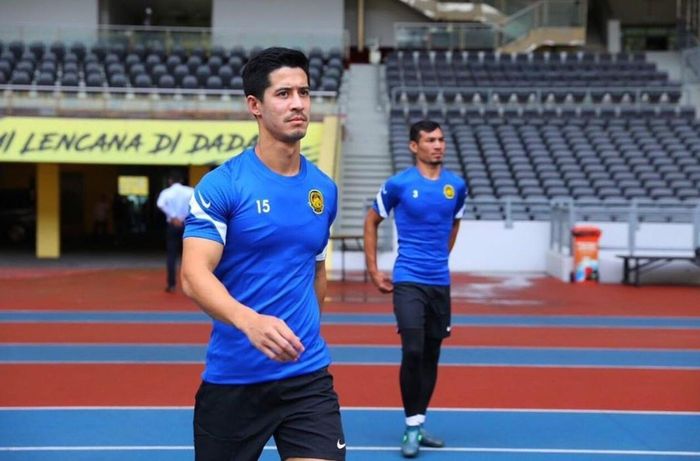 After the “suspended sentence” is over, Brendan Gan (born in 1988) returned to compete with his teammates. Image: Brendangan. 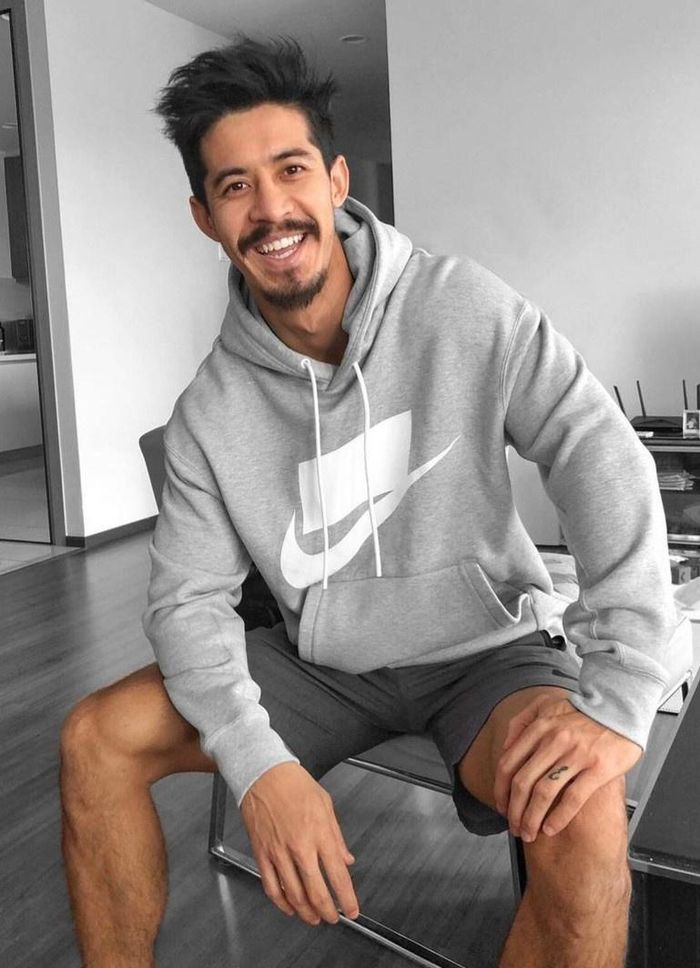 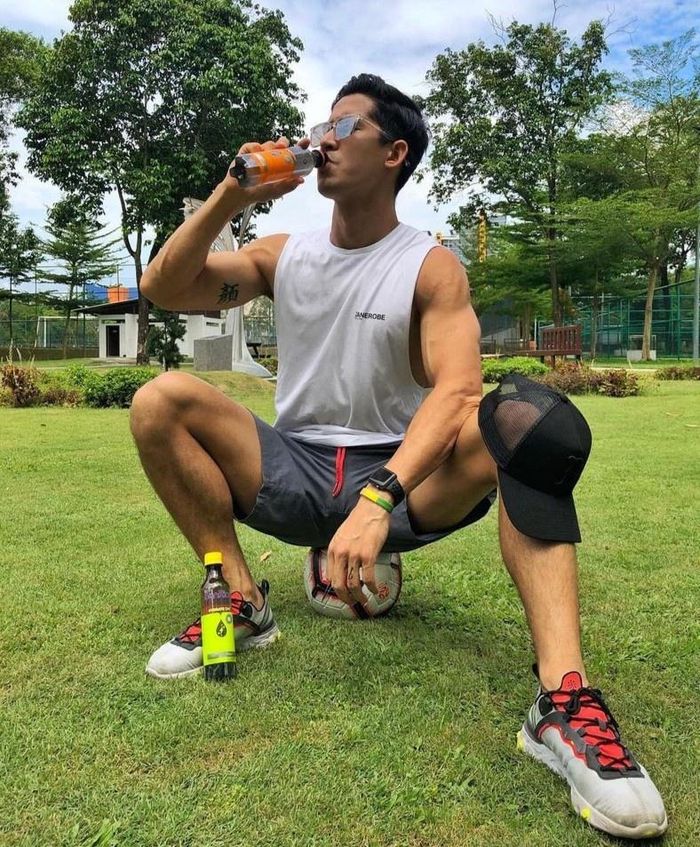 Off the field, Brendan Gan has a simple formula. T-shirts, shirts or hoodies combined with shorts and sneakers are the usual look of the player born in 1988. In addition, sunglasses are an accessory he uses carefully. Photo: Brendangan.

The ‘standard no need to tweak’ summer mix with 5 basic...

VnnShop - April 17, 2021 0
In the hot summer, everyone wants to wear cool clothes. In order to help you save time in choosing clothes, let's find out how...