In the midst of many rumors of equals between Phuong My Chi and Ho Van Cuong, SAOstar contacted a number of shows that have worked with both to get a valid answer.
After the noise between singers Phi Nhung and Ho Van Cuong was revealed, the child’s salary also caused the online community to talk non-stop. A lot of speculation, even specific numbers have been dissected.

There are rumors that Ho Van Cuong’s salary is up to 30 million VND/show, but when SAOstar contacting a few famous shows in the entertainment world, all of them denied it and said that Ho Van Cuong was “attached” by Phi Nhung in each performance program so that his son could have more rubbing, if booked separately. Ho Van Cuong, the highest price is only about 10 million, but in fact, this young male singer is not too big a name to have such a salary. 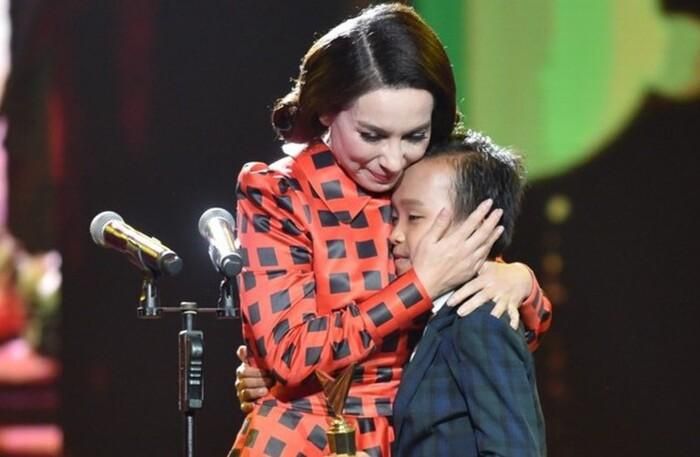 In the midst of this noise, some shows also revealed themselves SAOstar about Phuong My Chi’s real salary when there are too many rumors that Ho Van Cuong’s singing salary is equal to Runner-up The Voice Kids 2013. 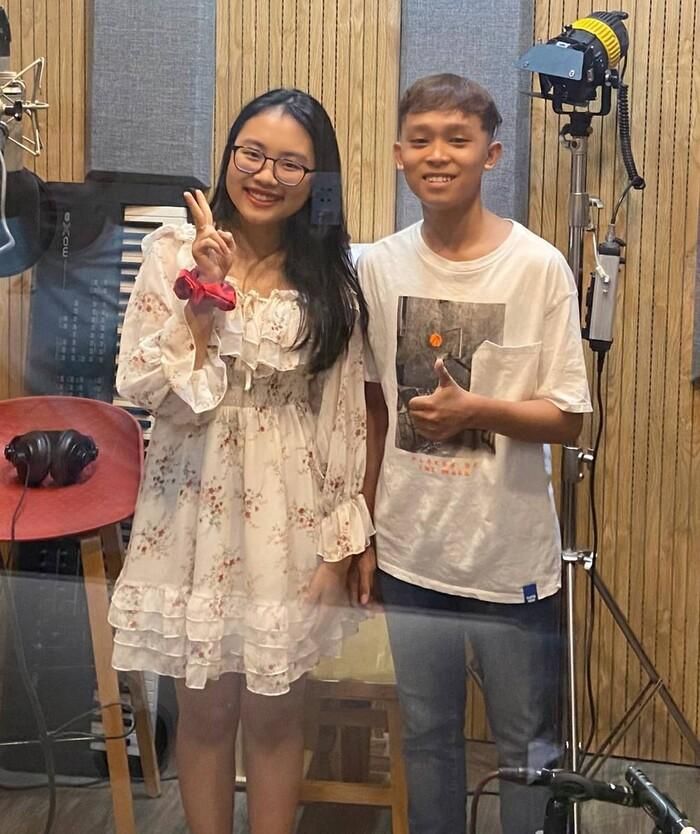 Phuong My Chi and Ho Van Cuong are two child vocalists who are loved by the audience Mr. Nguyen Van Phu – who has worked with many big names such as: Dam Vinh Hung, Thu Minh, Quang Le, Manh Quynh… said: “Phuong My Chi, I work through singer Quang Le’s manager, I used to call Phuong My Chi’s mother to work, but she told me to talk through Quang Le’s manager. Catse of this girl. sometimes the highest is 60 million, but normally it is about 50 million. I have worked with Phuong My Chi a lot, only the recent pause is due to the epidemic.” Next when SAOstar asked a question about Phuong My Chi’s salary when she first received the award Runner-up The Voice Kids 2013 Mr. Van Phu shared: “When Phuong My Chi just won The Voice Kids, she worked through Quang Le for only 30 million, later it increased to 35 million, 40 million and then to 50 million. That’s for sure.” 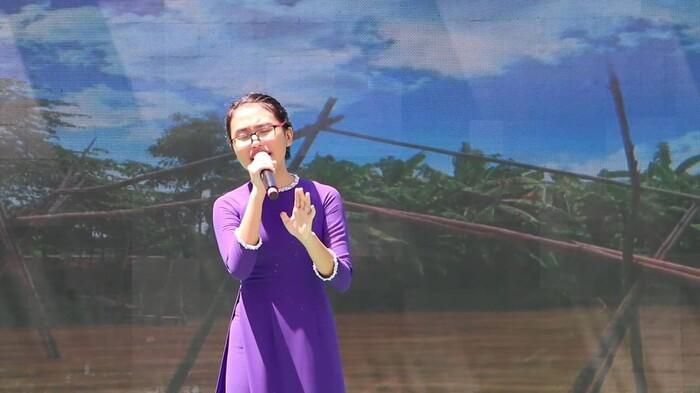 As revealed, Phuong My Chi’s sand is about 50-60 million/show at the present time. SAOstar Continuing to discuss the sand issue of Phuong My Chi and Ho Van Cuong, Ms. Tuyet Hoang – another famous show in the world said: “Phuong My Chi a few years ago, she worked with this girl for 60 million, she has not worked with Phuong My Chi for a long time, so she did not ask the price manager.” Ms. Tuyet Hoang also expressed that Ho Van Cuong’s salary should not be compared with Phuong My Chi because this girl entered the profession earlier. If Ho Van Cuong sings separately, this show’s voter can only pay the sand price of 10 million, much different from Runner-up The Voice Kids 2013. The election show Hung Thu Autumn also talked about comparing the sands with Ho Van Cuong and Phuong My Chi that: Ho Van Cuong was actually sent by Phi Nhung, there are places I don’t even allow to sing with. As for the sands on my side, I never paid Cuong, only took care of the plane ticket. And Phuong My Chi was also sent by Quang Le before, but this baby’s name is not too big to be able to sell tickets.” 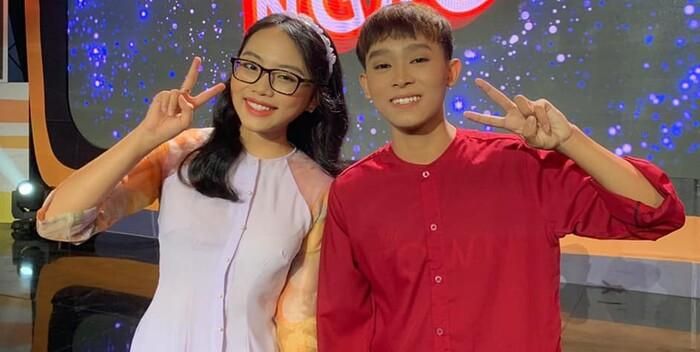 Currently, the noise about Ho Van Cuong’s sand is still a question that many netizens are interested in after the family life controversy with singer Phi Nhung.

Uni5 confirmed to join The Heroes, fans burst into a ‘crazy’...

Phước Xuyên - April 15, 2021 0
Uni5 at The Heroes 2021 promises to create many big explosions, strong effects thanks to the overwhelming fan base. The Heroes 2021 is currently...