Recently, The Heroes warrior Thanh Duy had a very sweet response to actress Kha Nhu in the right way of “brother sale”.
The Heroes – Idols and Idols 2021 went through the first broadcast and received positive comments from netizens. Not only satisfying the audience, the show is also the birthplace of quality music products.

Recently, one of the warriors who attended The Heroes This year, Thanh Duy has launched his product which has just been successfully performed at the Conquest round. Whereby My love sells mats is the work composed and performed by the male singer in episode 4 The Heroes past. 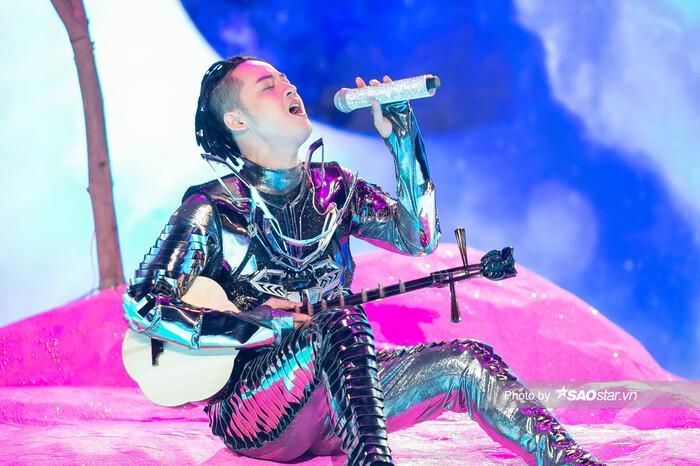 Thanh Duy brought his love for sale on the stage of The Heroes But what is of interest to netizens is not only the product but also the extremely sweet “listening” words of the male singer. Specifically when Kha Nhu shared the product My love sells mats with the line of content: “My brother! Wake up. Always stay close to your left arm!”.

Kha Nhu’s words of encouragement to Thanh Duy Thanh Duy then “dropped the hearing” very sweet, true to the Western “man to sell mats”: “How many times have I loved you, I blamed God at night for why we had to part…”. This response made netizens excited. In response, Kha Nhu humorously wrote: “Loving you is something I couldn’t have imagined.

The two then had a very funny response Besides actress Kha Nhu, Midu also enthusiastically supported the product of her senior at The Heroes . The beauty sent compliments: “Brother Thanh Duy comeback this song is so okela, everyone, listen to it”. 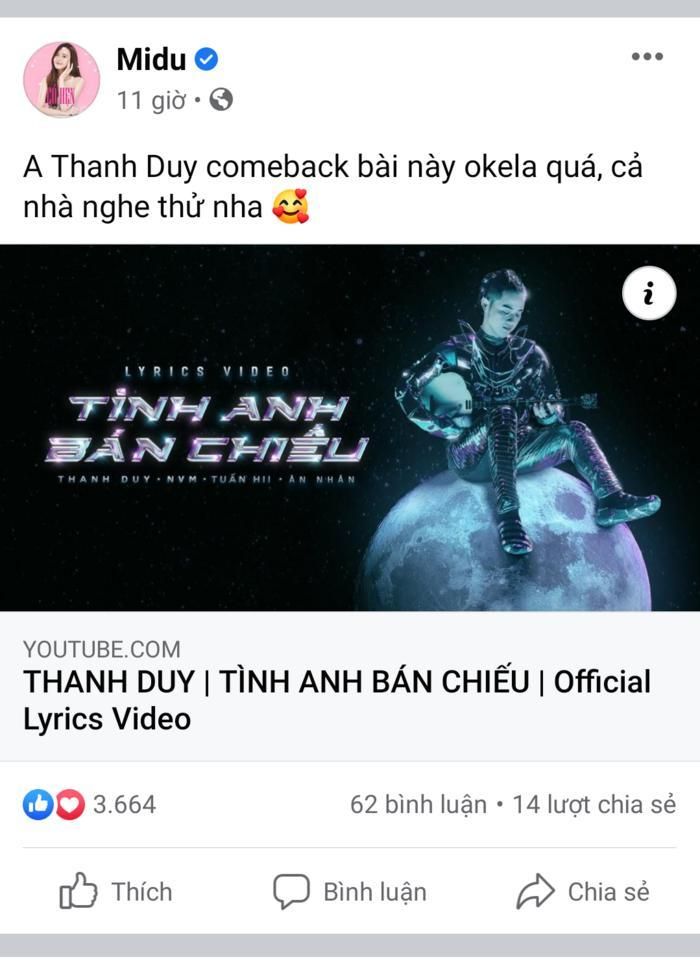 Midu also supports the senior’s new product The love you sell mats is a product composed and performed by Thanh Duy at present The Heroes Conquest round 2021 , in conjunction with a companion – producer NVM. It is because of the combination of modern music box with a bit of old-fashioned echo, the ghostly voice has conquered both the Masters and the television audience. End Round of Conquest , Thanh Duy and producer NVM are temporarily leading the group of Master Ha Le – Nimbia with a bet of 90 million dong. 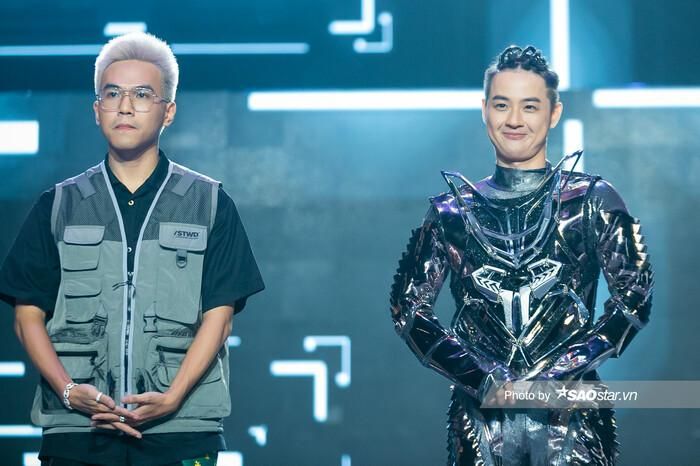 Thanh Duy and producer NVM at the last episode 4 of The Heroes However, this is only a temporary number and the ranking in this group can completely change because each member of the commenting committee still owns 5 million VND and they will give it to their favorite fighter after the contest. Master Nguyen Hai Phong’s performance ended. We sincerely thank the main sponsor “Samsung Galaxy A52 | A72 – Pioneer in OIS Optical Image Stabilization Camera technology” has accompanied the program The Heroes 2021 – Idol object. The Heroes – Idols and Idols 2021 broadcast at 9:15 every Sunday on VTV3 from May 23. All information about the program is updated at SAOstar e-magazine – Fanpage The Heroes – Idol Objects and YouTube channel Viva Network.

Becoming a couple in the new MV, Right revealed that she...

Như Lê - April 16, 2021 0
Recently, after announcing the project 'K-ATM', Right has made many fans look forward to it when it revealed that they would work with Lona...