Home Entertainment Music Not yet 18 years old, Ho Van Cuong has toured around the... 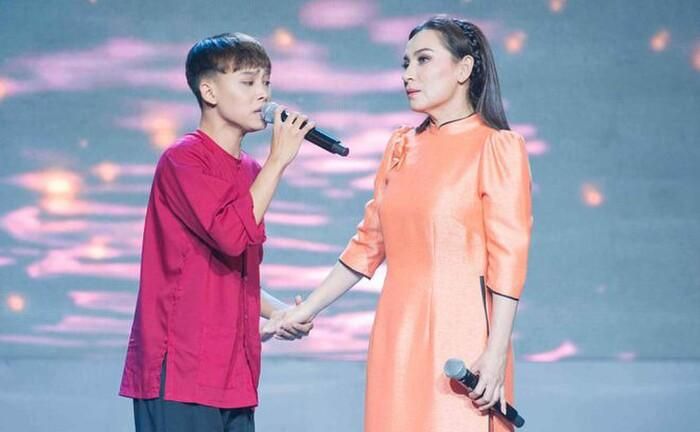 In recent days, the topic of Ho Van Cuong and Phi Nhung’s money has taken over social networks Leaving aside the scandals during the past time, netizens have recently “finished” the details that show that the child’s voice is not only loved and cared for by his adoptive mother Phi Nhung but also participates in tours acting overseas. Although not yet 18 years old, Ho Van Cuong has made young people “admiring” when visiting around the world. The male singer and Phi Nhung performed in Australia, the US to some European countries. 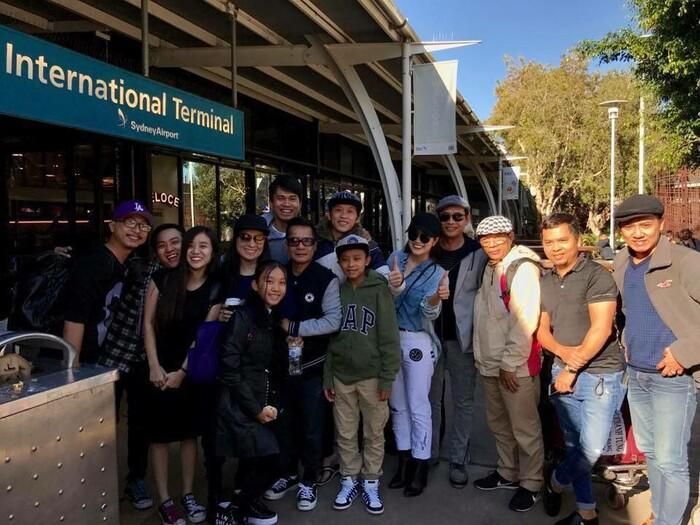 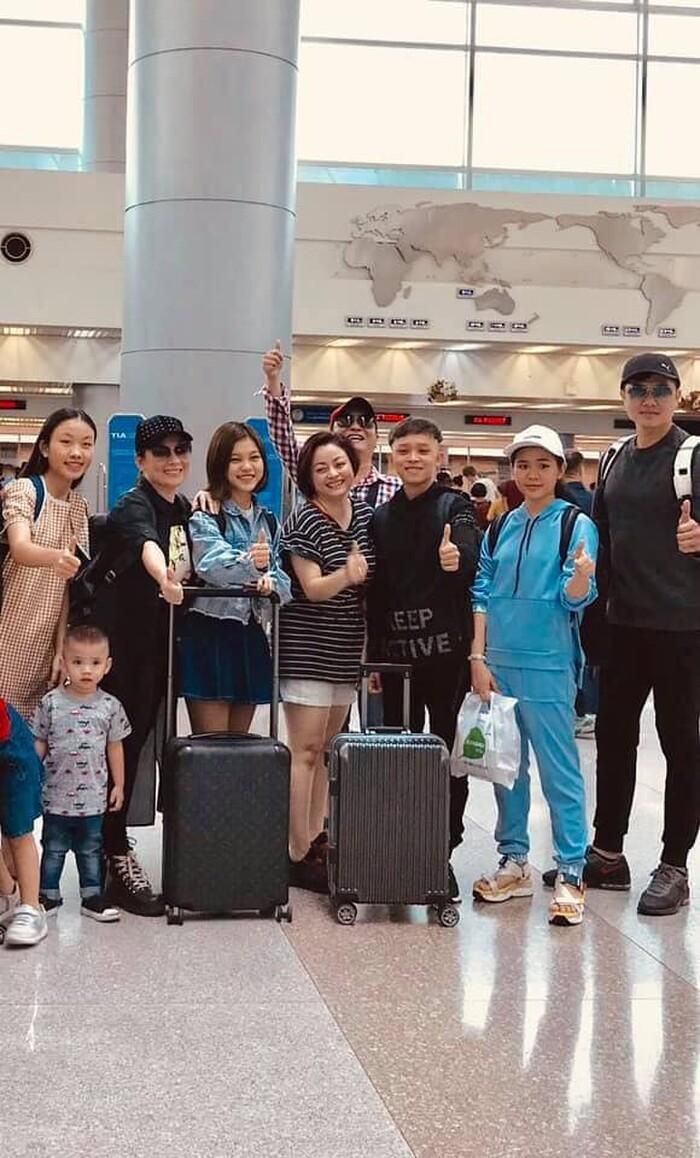 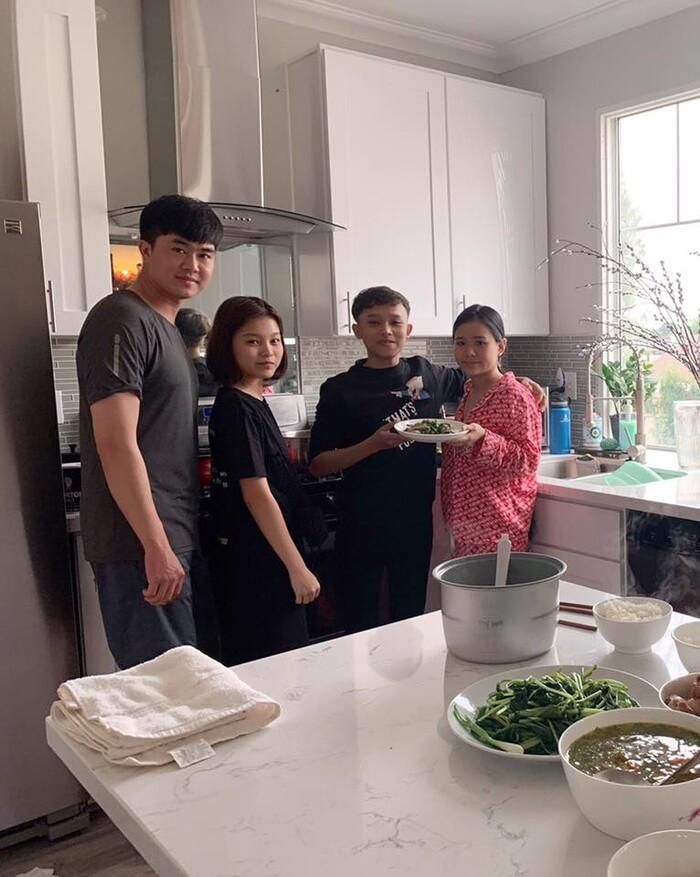 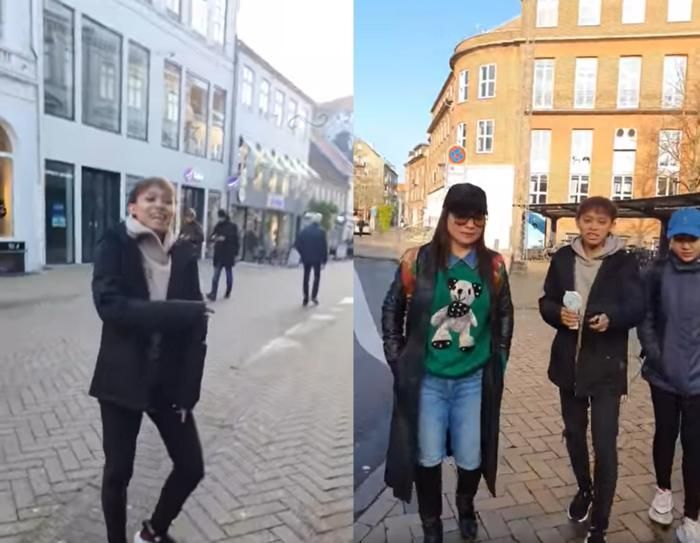 To countries in the European region Not only achieving success on the artistic path thanks to the support from Phi Nhung, Ho Van Cuong also recently completed a study program at a famous international school in Ho Chi Minh City. 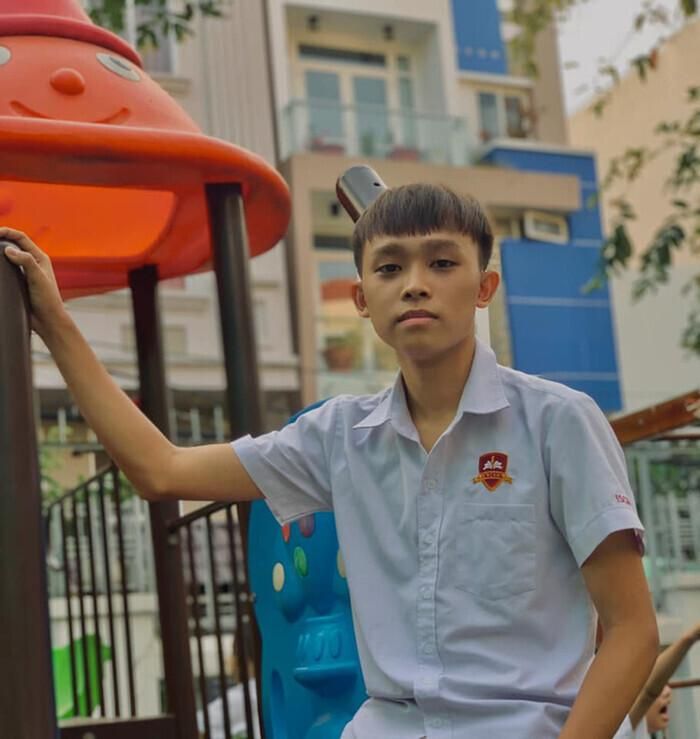 The child singer is studying in a famous international school in Ho Chi Minh City Since entering this learning environment, the male singer from Tien Giang is considered to have changed in personality, becoming more dynamic and mature. It is known that in the near future, Ho Van Cuong as well as millions of other students across the country will enter the national high school graduation exam 2021.