Home News World A shares: tomorrow, Wednesday will usher in a “heavy rain”? 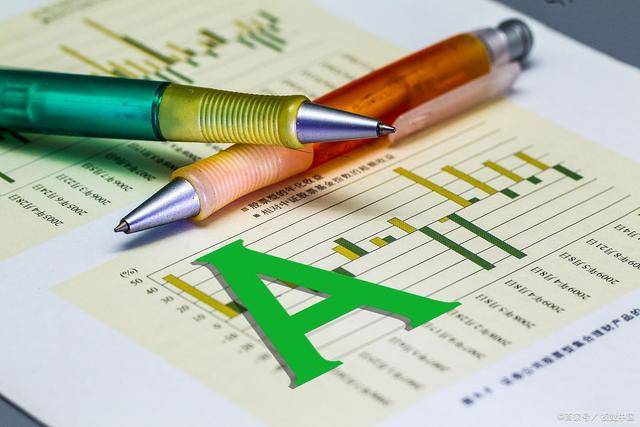 Lead: Tomorrow, Wednesday, A shares will welcome a “heavy rain”?

Let me talk about the key points first: The central bank launched a 7-day reverse repurchase operation of 10 billion yuan today. Because there is a 20 billion yuan reverse repurchase expiration today, a net return of 10 billion yuan was realized on the same day, and liquidity was recovered; Tuesday, the first transaction after the holiday. Today, the two markets ushered in adjustments. Among them, the Shanghai and Shenzhen Index fell below the 20-day line, and more than 60% of the stocks closed down. It can be seen that the adjustment is relatively strong.

First, let’s take a look at the other major indexes. Overnight, US stocks were mixed, and the S&P 500 index hit a record high. The Nikkei 225 index opened higher and oscillated, and finally closed up 0.96%, the Korean Composite Index rose slightly by 0.2%, and European stocks showed a general upward trend at the opening. 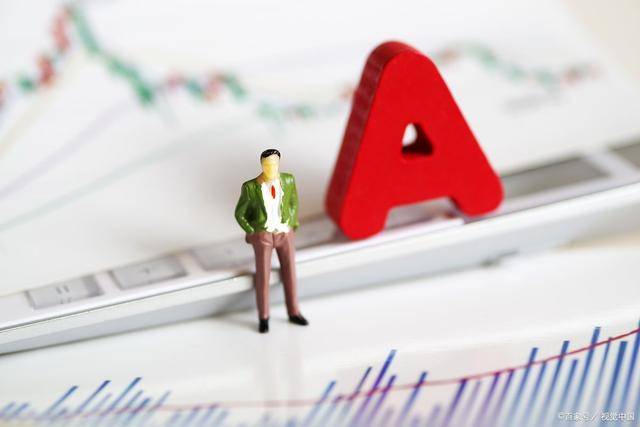 The market contracted on Tuesday, and the total turnover of the Shanghai and Shenzhen stock markets exceeded 1,000 billion yuan, with active trading. From the overall perspective of the disk, the opening conditions of the three major stock indexes were different. The Shenzhen Component Index opened slightly higher, and then quickly dropped after a short period of consolidation. After that, it bottomed out and stabilized and began to pick up. The rebound speed is relatively fast but the volume is not large. Strong, Shenzhen Component Index retreated to step on the 30-day line in early trading. In the afternoon, the two cities are focused on consolidation, and the small inflows in late trading can be enlarged. In the end, the three major stock indexes all closed down, with a drop of about 1%.

Ten times stocks are big bull stocks that have risen ten times the price you originally bought, turning ten thousand into one hundred thousand, one million into ten million, and ten million into one hundred million. In other words, if you can find a ten-fold stock in every ten-year cycle, you only need 10,000 principal and three cycles to become a billionaire! It should be pointed out that these three cycles can be interleaved with each other, so it may not take thirty years to go from ten thousand to one hundred million!Based on the logic of fundamentals and technology, we have carefully screened the candidate stock pool of ten times stocks for ten years and carried out long-term tracking. Those who are interested can pay attention to the following picture 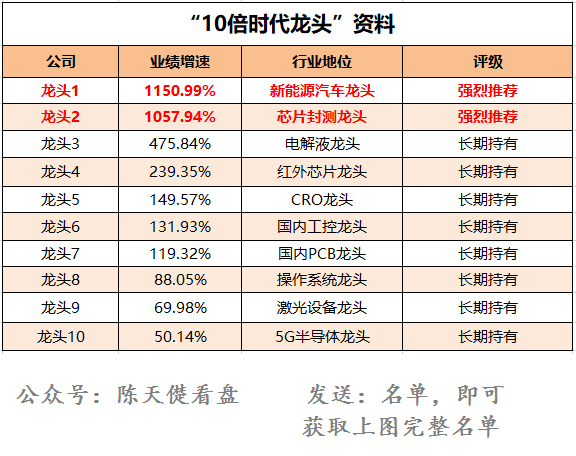 On the whole, the index ushered in a strong adjustment, and individual stocks fluctuated accordingly. The number of stocks in the two cities and the concept were green and red. The number of daily limit stocks still reached 67, and the number of down limit stocks was also quite large, with the number exceeding 20; , Quantum Technology, and the general aviation sector are relatively strong, bringing certain support to the market. The Hongmeng concept, non-ferrous smelting and processing, steel, paper, and pork sectors have undergone adjustments. 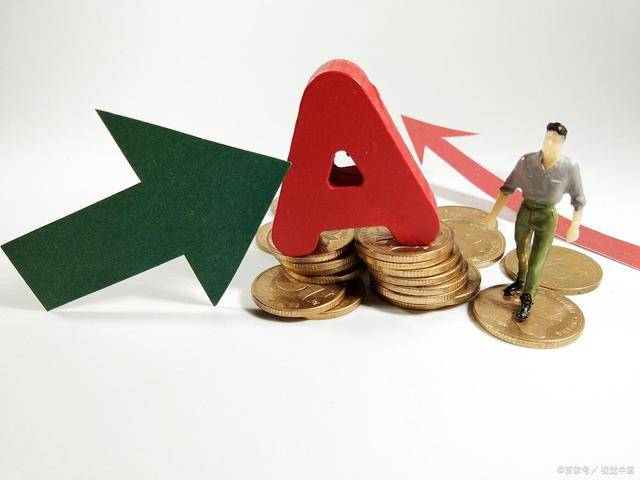 At present, today and the last trading day before the holiday, the market has seen a downward trend, mainly due to the recent sideways consolidation of major indexes and the differentiation of weighted stocks. Among them, the SSE 50 index once fell by more than 1.5. %. However, it is not obvious from the fact that the lower limit and the larger decline of the two cities are not obvious. Most individual stocks have shrunk and the number of daily limit stocks is still large. It shows that the current long-short-term consolidation market has not changed the overall stability of the market. situation.

In the short term, in the absence of effective resonance in terms of capital and the willingness of the market to go long, the market will still be organized accordingly. In addition, the Shanghai stock index has stepped back to near the 30-day line. Coupled with the support of the previous bottom structure below, the downside space is limited. 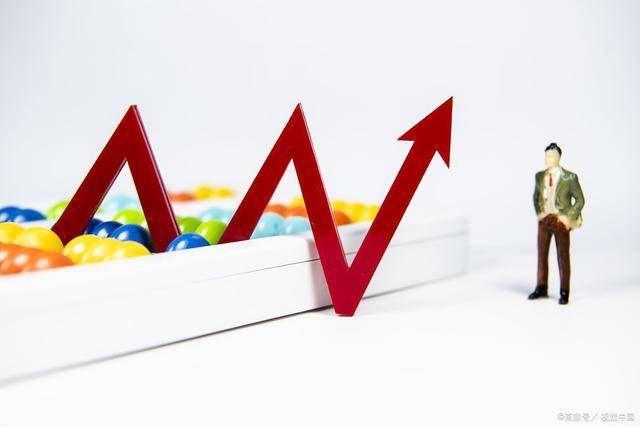 Tomorrow, Wednesday A shares will welcome a “strong rainfall”?

To sum up: the market generally adjusted on Tuesday. The Shanghai stock index opened lower and lowered and fell below the 20-day line during the intraday session, and finally closed the shrinking mid-yin line. The Shenzhen Component Index and the ChiNext Index also experienced strong adjustments. On the whole, the market has accumulated some momentum and external factors during the holiday, so today’s early trading speed is faster, and the amount of energy is also relatively large.

Finally, from a technical point of view, there was a slight rebound in late trading, and the volume was slightly enlarged. The ChiNext index closed above the 5-day line, and the market’s long momentum showed signs of being stimulated little by little. Therefore, on Wednesday or a process of oscillating and rebounding after digesting short-term kinetic energy, the intensity of “heavy rainfall” is limited.

editor - April 15, 2021 0
The supersonic missile, deployed over the Novaya Zemlya Archipelago last November, will be operational by July 2021 at the latest. Illustrations. The above information was...